Study: 87% of workers have increased concerns about working in an office amid rise of new COVID-19 variants

As the omicron variant continues to surge across the country, putting staff at many practices on edge, waning immunity may be driving an increase in virus infections.

The COVID-19 pandemic has had peaks and valleys, right now it is still going up, with the omicron variant driving infection rates and hospitalizations higher in many regions of the country.

As a result, office workers, including those working in ophthalmology practices, continue to have health and safety concerns for themselves as well as the patients they work with.

Honeywell today released initial findings from its second annual study on workers' perceptions and feelings on the health and safety of their workplace.

Conducted by Wakefield Research, the study surveyed 3,000 office workers who typically work in buildings with 500 or more employees across the United States, United Kingdom, Germany, India, the Middle East and ASEAN.

Highlights from the study include:

“These insights imply that employers need to continue to consider how they are creating healthier and safer workspaces, in particular related to improving indoor air quality and tracking compliance to guidelines such as social distancing and mask wearing,” Sharma said in a statement. “In the long term, creating a healthier workplace can be a competitive advantage to drive employee satisfaction and retainment."

These initial survey results are a preview of a larger, forthcoming report from Honeywell Building Technologies that will be available in February.

The Honeywell Survey was conducted by Wakefield Research among 3,000 office workers in buildings of more than 500 workers in six markets: U.S., U.K., Germany, India, Middle East and ASEAN between December 17 and January 11, using an email invitation and an online survey.

In a separate study, researchers found that waning immunity, and not increased transmissibility, could be driving COVID-19 infections higher.

According to the study, as the three primary COVID-19 vaccines used in the U.S. lose some of their ability to prevent breakthrough infections over time, but they remain highly effective at preventing hospitalizations and deaths.

The study, a collaboration between the University of North Carolina-Chapel Hill and the North Carolina Department of Health and Human Services, sought to determine whether COVID-19 breakthrough infections are the result of waning immunity provided by vaccines or the greater transmissibility of the disease’s variants.

To find out, researchers looked at vaccination histories and health outcomes of 10.6 million North Carolina residents who received either the Pfizer, Moderna or Johnson & Johnson vaccine between December 2020 and September 2021. The data did not include outcomes from the omicron variant, which emerged after the study concluded. Results were published in the New England Journal of Medicine.

According to the study, published in Medical Economics,® a sister publication of Ophthalmology Times,® the researchers found that the mRNA Pfizer and Moderna vaccines, both of which require two doses, were 95% effective at lowering the risk of COVID-19 two months after the first dose. After seven months the Moderna vaccine dropped to 80% effectiveness, while the Pfizer vaccine was 67% effective.

The effectiveness of both vaccines dropped significantly during June and July, when the COVID-19 Delta variant was at its height in the state.

The Johnson & Johnson adenovirus vaccine, which requires a single dose, was 75% effective after one month and 60% effective after five months. Based on these findings, the authors conclude that the reduced protection against COVID-19 infection was due to both declining immunity and the emergence of the delta variant.

However, all three vaccines have been more effective at preventing hospitalizations due to severe COVID-19. The Pfizer vaccine reached peak effectiveness of 96% at two months and was about 90% after seven months.

Effectiveness of the Moderna vaccine was 97% and 94%, respectively, at the same points. The Johnson & Johnson vaccine peaked at 86% effectiveness at two months and was higher than 80% through six months. All three vaccines were more effective against death than hospitalization.

Whether the spike in infections and hospitalizations is the result of waning immunity or the spreading of a new variant, a range of companies, including medical practices, are taking a cautious approach.

In a separate survey by Gartner, an advisory and research firm , about one-third of companies that responded in late December said they were either sending workers home, delaying reopenings or reducing the number of employees in their offices, the Wall Street Journal reported.

“It’s no longer, we’ve got a virus or we don’t have a virus,” Brian Kropp, chief of human resources research for Gartner, told the publication. “They’re shifting their mind-set to say: We’re going to create a set of conditions and those sets of conditions will determine how many people are allowed in the office at any point in time.”

Earlier this month, the Centers for Disease Control and Prevention (CDC) is shortening its recommended isolation period for people who test positive for COVID-19 from 10 days to 5, provided they are asymptomatic or have been without a fever for 24 hours.

In a recent statement, the CDC said the updated guidance is based on scientific evidence showing that most COVID-19 transmissions occur early in the course of the illness, either one to two days before the onset of symptoms or two to three days after. The guidelines also recommend that people with COVID-19 wear masks for five days when around others to minimize the risk of spreading infection, regardless of vaccination status. 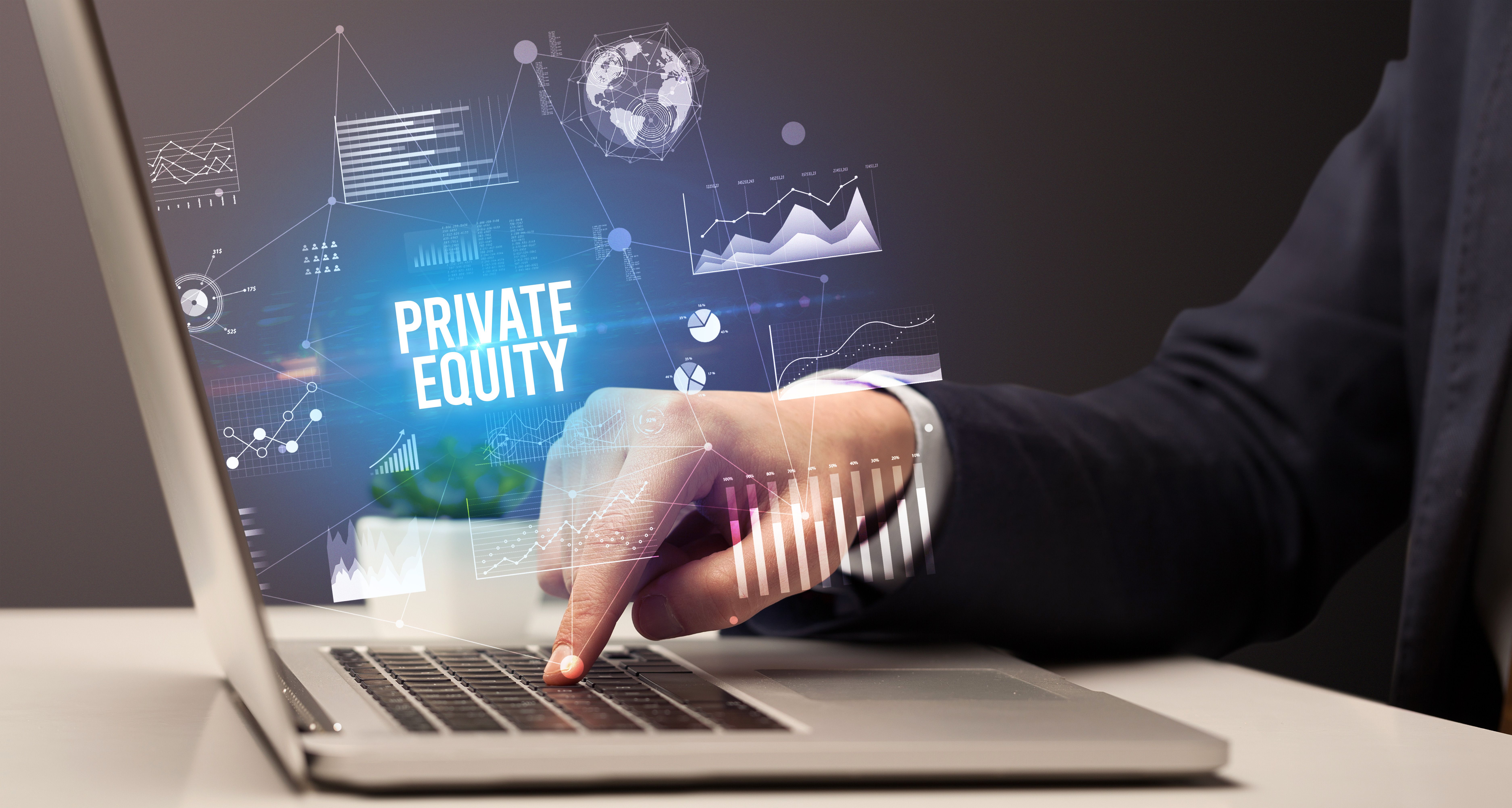 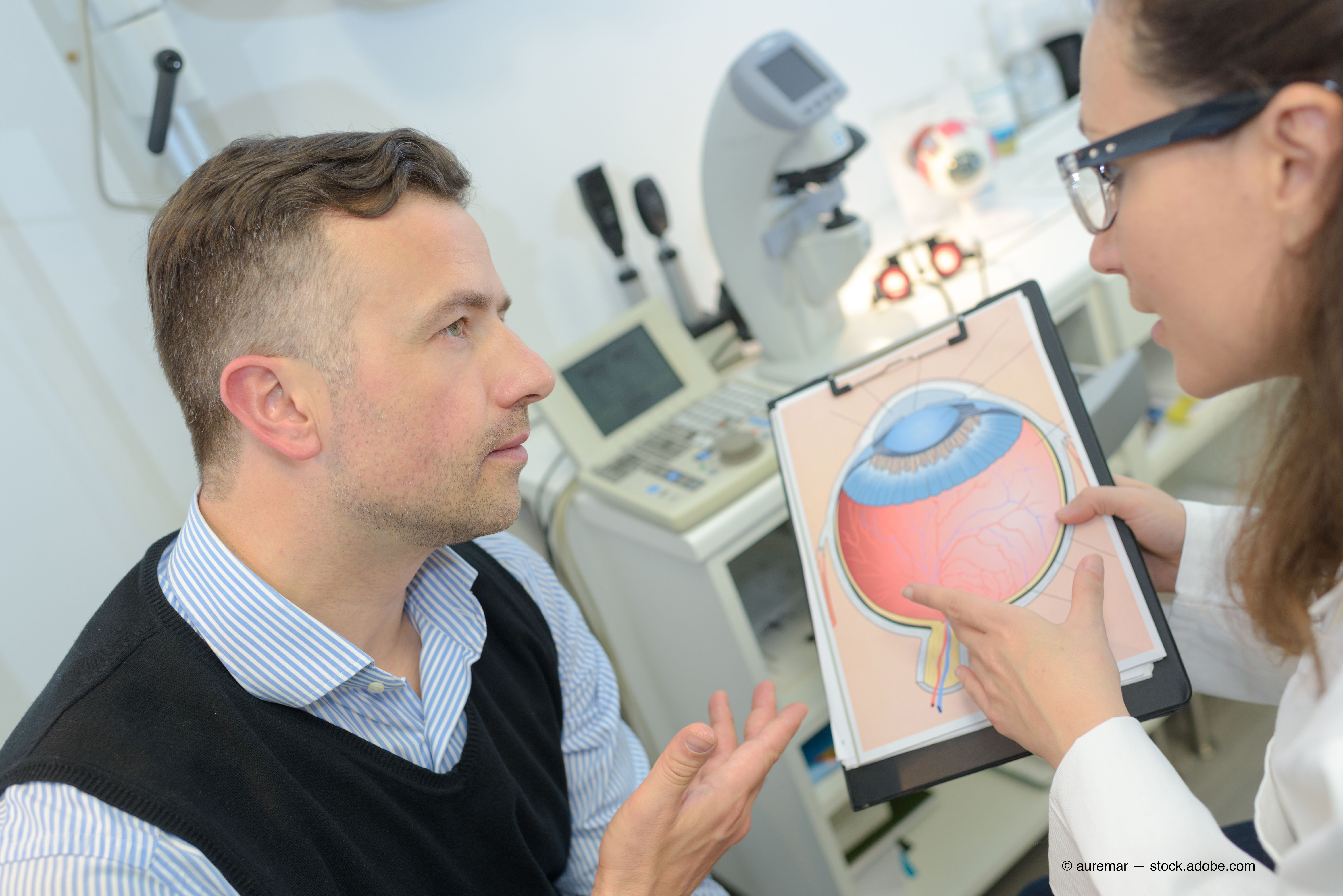