Daniel F Kiernan, MD, FACS, provides an overview of a patient case of a 79-year-old female with neovascular AMD.

This is a 79-year-old woman who was referred by an outside optometrist for a retina exam complaining of blurred vision in the left eye for the last several months. Her medical history was typical for an older individual, including hypertension, some heart disease, high cholesterol, and osteoporosis, which are all controlled with medication. She also has lung and breast cancer, and she’s undergoing active chemotherapy on a regular basis. Her ocular history is significant for status postcataract to track the lens in both eyes, and she has a prior history of dry AMD in both eyes. She has Medicare with a secondary plan for her insurance.

On the second slide, you can see that on May 12, 2021, her vision in the right eye is 20/30 and in the left eye is 20/50 with normal interocular pressure. She’s pseudophakic post-YAG [posterior capsulotomy] bilaterally. Her dilated fundus exam shows drusen RPE [retinal pigment epithelium] changes bilaterally, which can be seen on the black-and-white and color fundus [autofluorescence] photos. Below that, on the OCT [optical coherence tomography], we see the presence of intra and subretinal fluid as well as some exudates that are all characteristic and quite diagnostic for wet AMD, which she was diagnosed with that day. Further angiographic testing showed a clear, very classic CNV [choroidal neovascularization] leaking lesion just above the center of the fovea in the left eye, which is consistent with wet AMD. Therefore, she was treated with an aflibercept injection that day in the left eye.

On the next slide, on May 20, 2021, a 1-week safety check was performed. Visual acuity was seen to be 20/50 in the left eye with normal pressures, and you can see near resolution of the subretinal intraretinal fluid on the OCT. All was well, so the plan was to follow up in 3 weeks for the second aflibercept. On June 10, 2022, her vision had improved to 20/40 in the left eye, so a second shot of aflibercept was given in that eye. On the OCT below, you can see complete resolution of all edema originally seen on that central subfield thickness cut.

On July 8, 2022, her vision was 20/40 in the left eye, and the OCT was still quite stable. There’s some scattered appearance to the ellipsoid zone. There’s no clear edema presence, so a third aflibercept was preceded with that day in the left eye. Because the patient was stable after 3 injections, the plan was to follow up in 7 to 8 weeks with a fourth aflibercept, also in the left eye. The patient unfortunately had to reschedule the originally planned next injection. When they came back on September 23, 2021, it had been 10 weeks since their last injection. Fortunately, vision was stable 20/40, and you can see on the OCT that there’s still no new fluid or recurrent edema present. The fourth aflibercept was given with the plan to follow up in about 12 weeks for a fifth aflibercept. 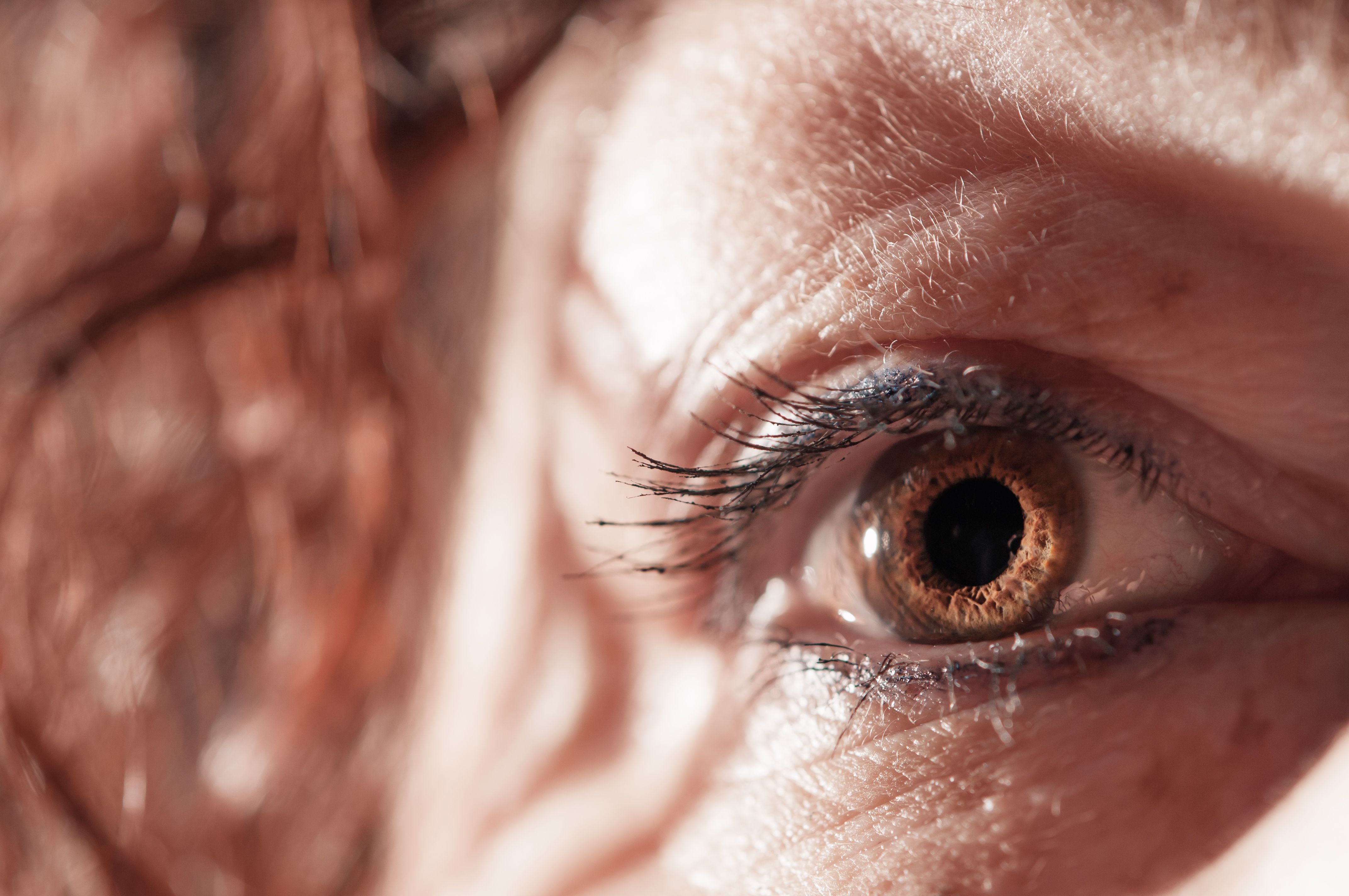