Mutations in this glaucoma-associated gene may be commonly reported in many other neurodegenerative diseases. 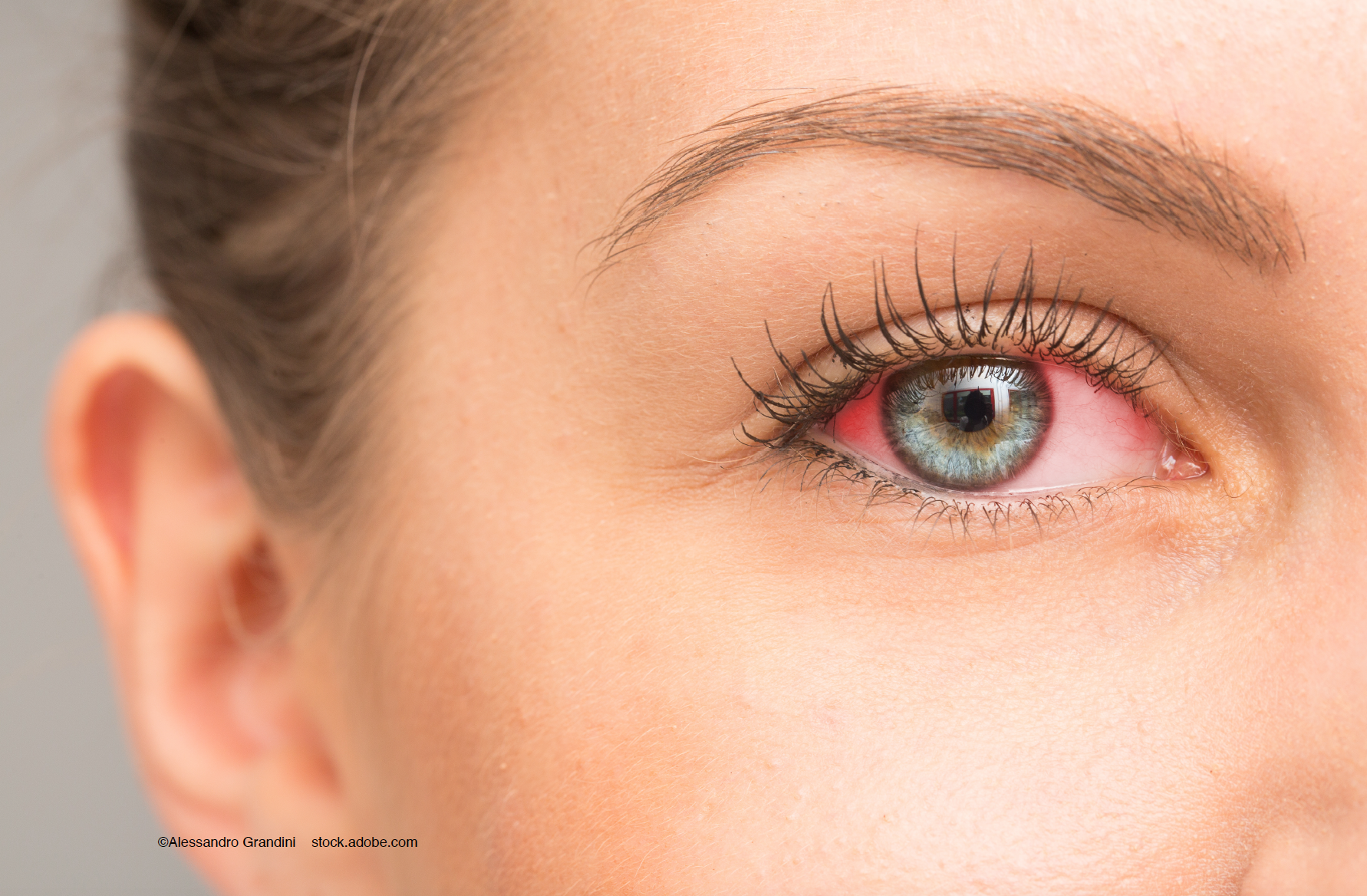 This article was reviewed by Deepak Shukla, PhD.

Optineurin, also known as optic neuropathy inducing protein, has involvement in a number of functions, according to Deepak Shukla, PhD.

Optineurin is a glaucoma-associated gene, and mutations in this gene are also commonly reported in many other neurodegenerative diseases. Shukla presented a unique role for optineurin as a host defense factor, which he said had not been discussed before.

The goal of the authors’ study was to identify intrinsic host factors responsible for defending against viral infections of the eye. They used herpes simplex virus-1 (HSV-1) as a model virus to characterize optineurin. HSV keratitis (both epithelial and stromal) has the potential to cause vision loss, and as a result the virus is considered a leading cause of infection-related blindness.

Shukla pointed out that about 80 percent of adults in the U.S. are infected with the virus, but only a small subset end up developing the disease, which demonstrates that immunity works. There is also plenty of evidence that all three forms of immunity—innate, adaptive, and cell autonomous intrinsic immunity—act in concert to prevent development of symptoms even though the virus lives in our system forever.

Shukla focused on a selective autophagy pathway that the authors believe acts to protect infection at the level of epithelium in some situations, and also at the level of neurons. They say optineurin is neuro-protective, especially against herpetic infections.

Optineurin is known to be involved in selective autophagy, signal transduction pathways, and necroptosis inhibition. It is a multi-domain, multi-functional protein, and for this study the LC3-binding domain, as well as ubiquitin-binding domain of this protein are important for the functions being described here.

The authors hypothesized that optineurin is an intrinsic defense factor against HSV-1 infection through selective degradation of viral proteins. They believe the presence of optineurin reduces viral load inside a cell. This happens via autophagy, which they believe is selective in nature.

In the current study, the researchers used optineurin knockout cells and wild-type cells that were positive for optineurin. They infected the cells with a green fluorescent protein (GFP) reporter virus.

The study showed that infection increases with time, which is natural. But in the optineurin-negative cells the infection went up significantly compared to the wild-type cells. The authors propose that the increase is not only at the level of individual cells but also at the level of virus spread from cell to cell.

Cell death was measured by flow cytometry and by counting infected cells or genomes. In all cases the authors found that presence of optineurin restricts infection, and its absence allows the virus to grow exponentially.

Optineurin it already known to participate in the autophagy process, and in this case the authors feel it is selective autophagy, whereby optineurin selectively binds to some of the key viral proteins that are ubiquitinated by the target cells and diverts them to a lysozomal pathway where the degradation of these proteins occurs.

High-resolution microscopy shows that optineurin and HSV VP16 co-localize along with a marker for lysosomal-associated membrane protein 1, which is a marker for lysosomes. The fact that they all co-localize together suggests to the authors that this essential protein VP16 is degraded via autophagy during herpetic infection of cells.

Another indication that optineurin has an important effect in herpetic infection is that it seems to prevent encephalitis.

So in the absence of optineurin the virus is able to grow faster, especially in the brainstem but also in the brain. The animals without optineurin also seemed to lose weight significantly, which is another indicator of the virus-related health effects on the host.

The authors also noted that optineurin deficiency results in a lack of immune cells infiltrating into the brain. There was a much lower number of both CD4 and CD8 lymphocyte cells going to the central nervous system in optineurin-deficient animals.

In looking further at the death of neurons, the authors used in vitro cultured neurons from mouse brain, and found that in optineurin-deficient animals exposed to herpes, the neurons seemed to die much faster and in larger numbers than wild-type animals. So both neurons and animals died faster without optineurin.

They also found that a necroptosis inhibitor, necrostatin-1, is able to reverse the process, and both cell death, and death of the animals, can be reduced with its use. Weight gain also returned in the animals treated with the inhibitor.

Another interesting finding was that when infected with herpes, the animals, especially the knockout animals, lose their ability to recognize novel objects, by 30 days post infection. This also demonstrates damage to the neurons.

Knockout animals also had more instances of inflammation, and they tend to lose neurons in the cornea, eliminating corneal sensitivity.

The authors concluded that optineurin:

Deepak Shukla, PhD
dshukla@uic.edu
This article is based on Shukla’s presentation at the ARVO 2021 virtual annual meeting. Shukla has no disclosures.