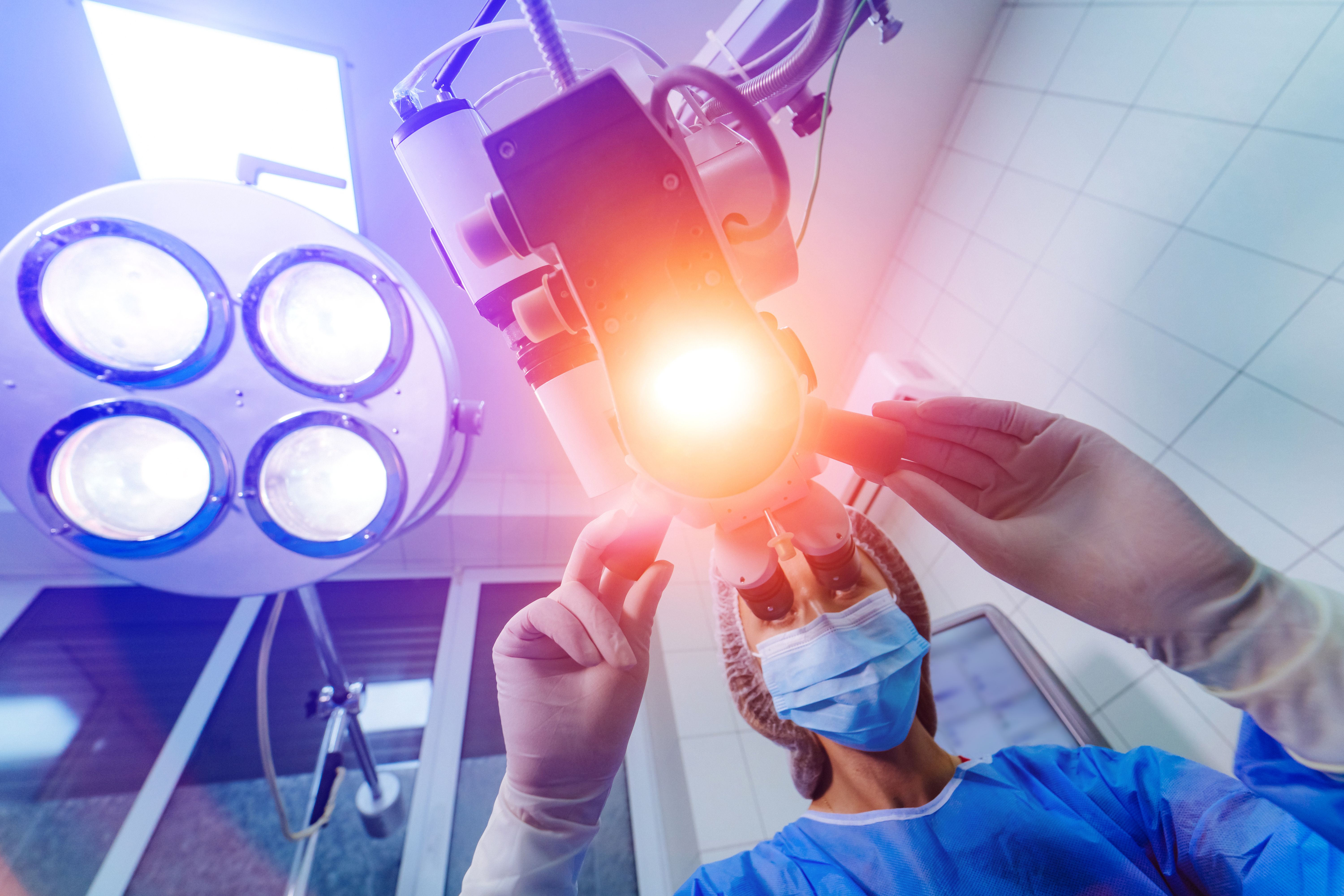 Results of a prospective randomized trial comparing five medication regimens for controlling inflammation early after uncomplicated surgery show that beginning monotherapy with a topical non-steroidal anti-inflammatory drug (NSAID) on the day of surgery offered the best outcome for efficacy and safety.

The research, which was presented by Jesper Høiberg Erichsen, MD, at ARVO 2020, found that adding a topical steroid to the NSAID provided no benefit but could adversely affect IOP. Initiating topical treatment three days preoperatively also conferred no advantage for better inflammation control, while a dropless approach using a subTenon’s corticosteroid injection proved inferior to topical treatment.

“Controlling postoperative inflammation is important for achieving a successful outcome after cataract surgery. Surgeons generally prescribe an anti-inflammatory prophylactic regimen parallel to surgery, and recent meta-analyses have documented a beneficial effect of using a topical NSAID. Yet, there are several questions about inflammation prophylaxis that need to be investigated,” said Erichsen, a doctorate student, Department of Ophthalmology, Rigshospitalet-Glostrup, Glostrup, Denmark.
“Based on our results, we recommend that cataract surgeons consider using NSAID monotherapy as anti-inflammatory prophylaxis in uncomplicated cases.”

Patients with a senile cataract were eligible for enrollment in the study if they were undergoing uncomplicated surgery and had no history of diabetes, uveitis, glaucoma, retinal vein occlusion, epiretinal membrane, retinal detachment, or advanced age-related macular degeneration. A total of 470 patients were randomized equally into five groups to receive topical prednisolone and ketorolac started 3 days preoperatively, topical prednisolone and ketorolac started on the day of surgery, ketorolac started 3 days preoperatively, ketorolac started on the day of surgery, or a subTenon’s depot of dexamethasone 2 mg/0.5 mL All topical drops were to be administered three times daily and continued for 21 days after surgery.

Fourteen patients were excluded after randomization, and 438 patients completed follow-up to the primary endpoint visit at postoperative day 3. The mean age of the 456 patients included in the baseline data analysis was 72 years. Almost two-thirds of the study participants were women.

“As another interesting result, we found that only a few patients in the topical treatment groups (1.1% to 3.4%) needed additional intervention to control inflammation, whereas more than one-third of patients in the dropless group needed rescue anti-inflammatory treatment,“ Erichsen said. “Minimizing the need for topical drops is desirable in older patients who may struggle with administration, but the dropless approach using the subTenon’s injection did not seem effective for achieving that goal.”

Anterior chamber cell count at postop day 3 was investigated as a secondary outcome measure. The mean value was 3.4 in the control group, ranged from 3.8 to 4.1 in the three other topical regimen groups, and was 5.5 in the dropless group. Again, only the difference between the dropless group and control group was statistically significant.

Intraocular pressure was another secondary outcome measure in the study, and it was found to decrease significantly after cataract surgery in all groups. However, the decrease was significantly less in the combination treatment groups that received a topical steroid compared with the groups receiving a topical NSAID alone and the dropless group.

Neither Dr. Erichsen nor any of his co-authors has any relevant financial interests to disclose.