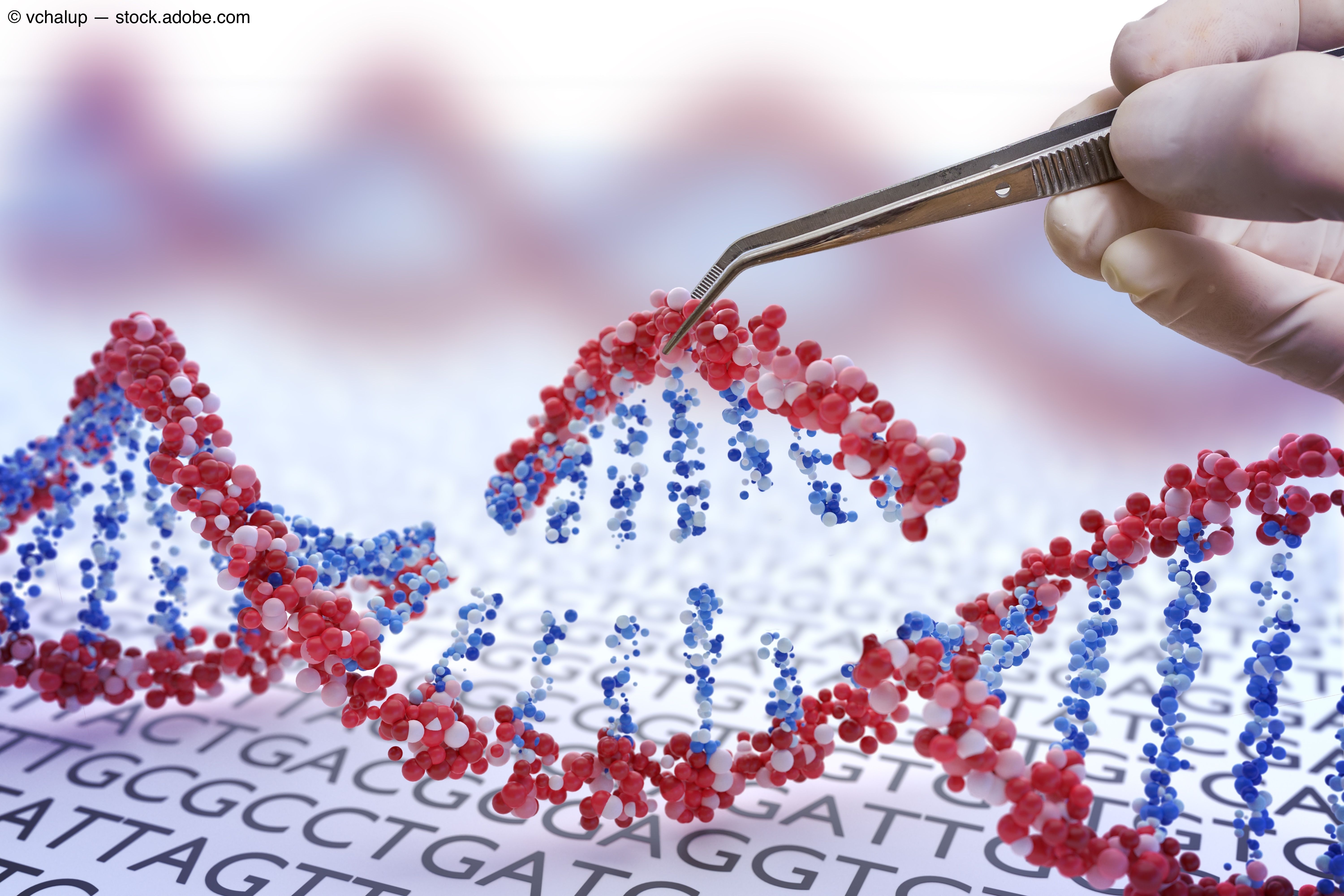 RP, a genetic disease that results from mutations in more than 100 genes, causes slowly progressive photoreceptor degeneration and blindness.

The patients were divided into 3 cohorts of 3 patients each, receiving escalating doses. In cohort 1, the dose was 5× 1010 vg/eye; cohort 2, 1.5 × 1011 vg/eye; and cohort 3, 5 × 1011 vg/eye; 1 intravitreal dose was injection into the eye with the worse vision. An extension cohort will receive the highest dose administered; participants are currently being enrolled.

All patients had end-stage disease with visual acuity of counting fingers or worse. Patients will be followed for 5 years. The primary end point was safety at 1 year.

One episode each of hyalitis with retrocorneal precipitates and anterior uveitis with retrocorneal precipitates developed in association with the high dose, Sahel reported. He is chairman of the Department of Ophthalmology at The University of Pittsburgh School of Medicine in Pennsylvania and a professor at the Sorbonne Université in Paris, France.

Two patients achieved a significant improvement in vision over the course of 1 year. The patients, according to Sahel, were barely able to perceive light before treatment and at 1 year were able to locate and count objects.

The training with the device began 4 months after the injection. The light-stimulating goggles were well tolerated by the patients.

The PIONEER study was the first clinical trial for patients with RP that combined the simultaneous action of gene therapy and a medical device. It is a therapeutic approach that is independent of underlying genetic defects.

The investigators considered the therapy to be well tolerated out to 3 years after the gene therapy was administered. The preliminary efficacy assessment showed partial functional recovery in 2 patients.

“While we are now observing the benefits of this first-in-human therapeutic approach in more patients, we are optimizing the stimulation system and enrolling patents for the extension cohort. Optogenetics certainly holds strong promises for our most affected patients,” Sahel concluded.

Dr Sahel is a founder of and unpaid consultant for GenSight Biologics.