Making the most of imaging in examination of pediatric patients 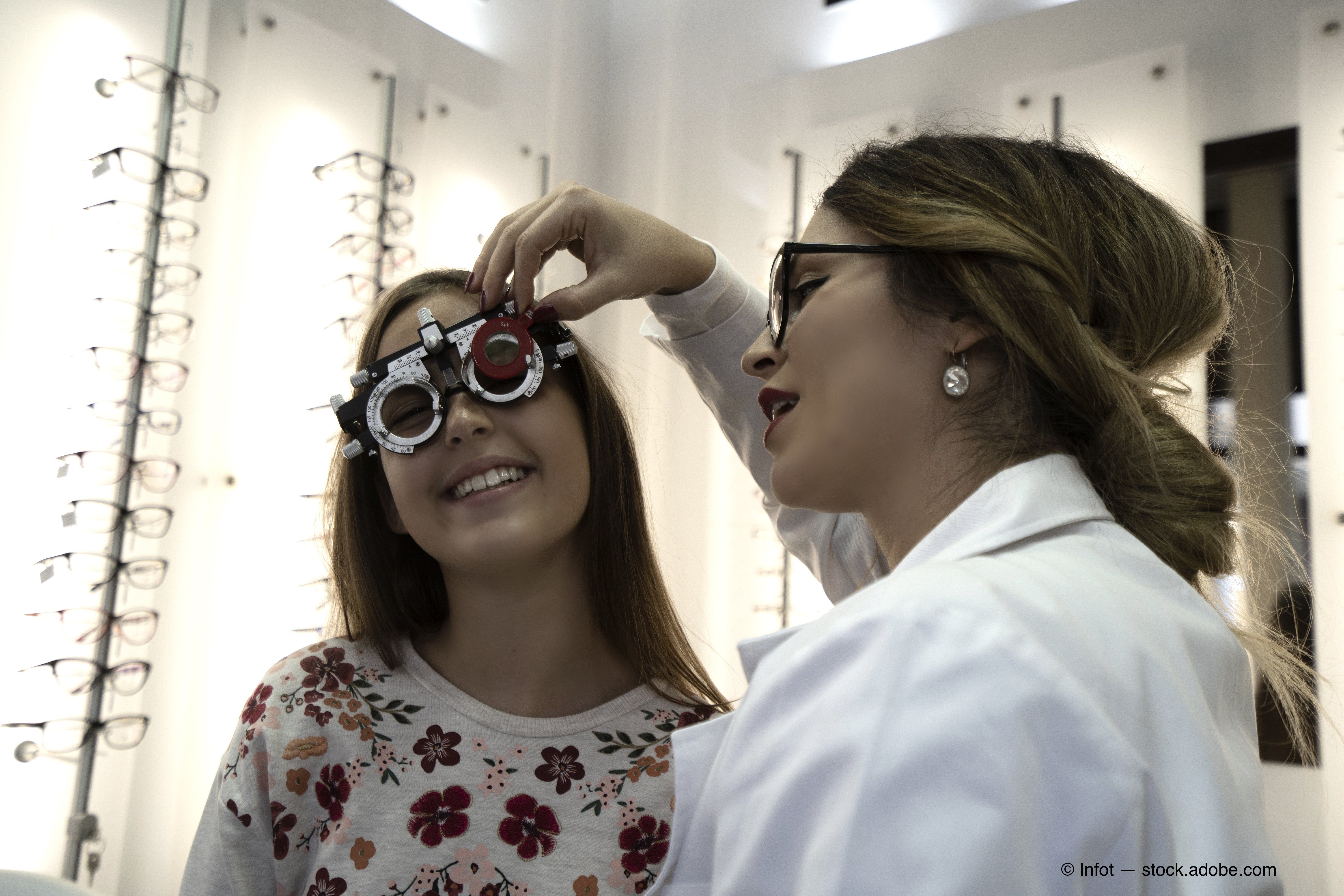 Imaging technologies can be used in tandem with other clinical findings to design the best plan possible for each patient.

This article was reviewed by Phoebe D. Lenhart, MD

Conducting examinations in uncooperative patients is challenging, especially in children. However, anterior-segment optical coherence tomography (AS-OCT), ultrasound biomicroscopy (UBM), and corneal topography have made that task easier in the pediatric population.

These technologies are helpful in children because they can determine the nature or level of anatomic abnormalities and the level of severity, facilitate following a pathology over time, which aids in surgical decision making and formulating the optimal management plan, and shed light on the prognostic implications, according to Phoebe D. Lenhart, MD, associate professor of ophthalmology, Emory University School of Medicine, Emory Eye Center, Atlanta.

Related: UBM, AS-OCT viable for use with anterior segment lesions

AS-OCT
She described the case of a 12-year-old boy with long hair that continuously hit him in the eye, causing a large corneal scar. AS-OCT visualized the presence of a central nodule with a very irregular surface that involved the anterior third to half of the cornea, which resulted in the diagnosis of a large Salzmann’s nodule.

AS-OCT in this case also aided the patient’s visual rehabilitation by facilitating the customized design of a scleral contact lens that incorporated multiple OCT data points and ensured the safety of the cornea.

Orthokeratology patients can also benefit from the use of AS-OCT, because the technology can confirm how well the lens fits. Orthokeratology lenses have a reverse geometry to conventional contact lenses and provide apical flattening and midperipheral corneal steepening to correct the peripheral hyperopic retinal defocus.

In the youngest patients and patients who are developmentally delayed, AS-OCT can also be beneficial in the operating room with the patients under anesthesia.

She demonstrated that in an early attempt to use the technology, she was able to obtain a great deal of information about the depth of a pathology, which in this case were progressive corneal keloid lesions in a 1-year-old boy.

The technology also helps the surgeon gauge incisional depths as in a patient with limbal dermoid.

“This helps do the cleanest job possible and also minimizes the risk of unexpected entry into the anterior chamber,” she noted.

In some cases in which AS-OCT may be attempted, larger lesions can cause extensive shadowing, and the posterior cornea may not be visible. A good surgical result was obtained in a 5-year-old girl when AS-OCT was used in the operating room to determine the plan to excise the lesion, Dr. Lenhart reported.

UBM
No technology is perfect in every setting. Dr. Lenhart noted that one such example is in a patient with congenital or complete corneal opacification.

“While UBM is not the most current technology, in some cases it is the most useful in cases of anterior segment dysgenesis or complete corneal opacification, because it provides visualization when visualization is otherwise impossible,” she said.

Work by Nischal et al. (Br J Ophthalmol 2002;86:62–69.UBM) has even demonstrated errors in clinical phenotyping in almost half of cases of anterior segment dysgenesis. Cases that were misdiagnosed as sclerocornea actually had high-frequency ultrasound characteristics of Peters anomaly.

Corneal topography
In most cases, keratoconus can be easily diagnosed. In some cases, it can be a challenge. Dr. Lenhart recounted the case of an 11-year-old boy with acute hydrops in the right eye. AS-OCT showed severe corneal thinning and bowing in the left eye.

In other cases, the diagnosis is more difficult because the cornea in early keratoconus can appear normal during a slit-lamp examination.

Dr. Lenhart said she likes to use the Pentacam (Oculus) because it allows images to be obtained quickly in young or uncooperative children. The instrument provides an axial curvature map, anterior and posterior float map, and a pachymetry map, all of which show the corneal peaks and troughs using color coding compared with normative databases.

In one patient, a 14-year-old boy, the axial curvature map showed severe paracentral steepening in the right eye (flat and steep keratometries, 65 D and 67 D, respectively).

Pachymetry showed central corneal thickness of 415 Î¼m, which was thin in the area of steepening. The anterior and posterior float maps showed paracentral bulges suggesting elevation. This patient had advanced keratoconus. He was referred for cross-linking in the left eye but underwent a corneal transplant in the right eye that was more severely affected.

In another case, in which the degree of keratoconus differed between the eyes, the right eye required penetrating keratoplasty for visual rehabilitation, and the left eye was treated with cross-linking. AS-OCT performed after the keratoplasty to custom fit a scleral contact lens showed good clearance between the lens and the anterior corneal surface.

Conclusion
“All of these technologies should be used together with other clinical findings to design the best plan possible for each patient. Delays in diagnosis and treatment can lead to amblyopia in younger children and visual loss,” she concluded.

Phoebe D. Lenhart, MD
E: phoebe.lenhart@emory.edu
This article is based on Dr. Lenhart's presentation at the American Academy of Ophthalmology's 2019 annual meeting. Dr. Lenhart has no financial interests related to the topic of this report. Some of the imaging modalities used in children are off-label.