Studies look at absorption of drugs resulting in systemic complications. 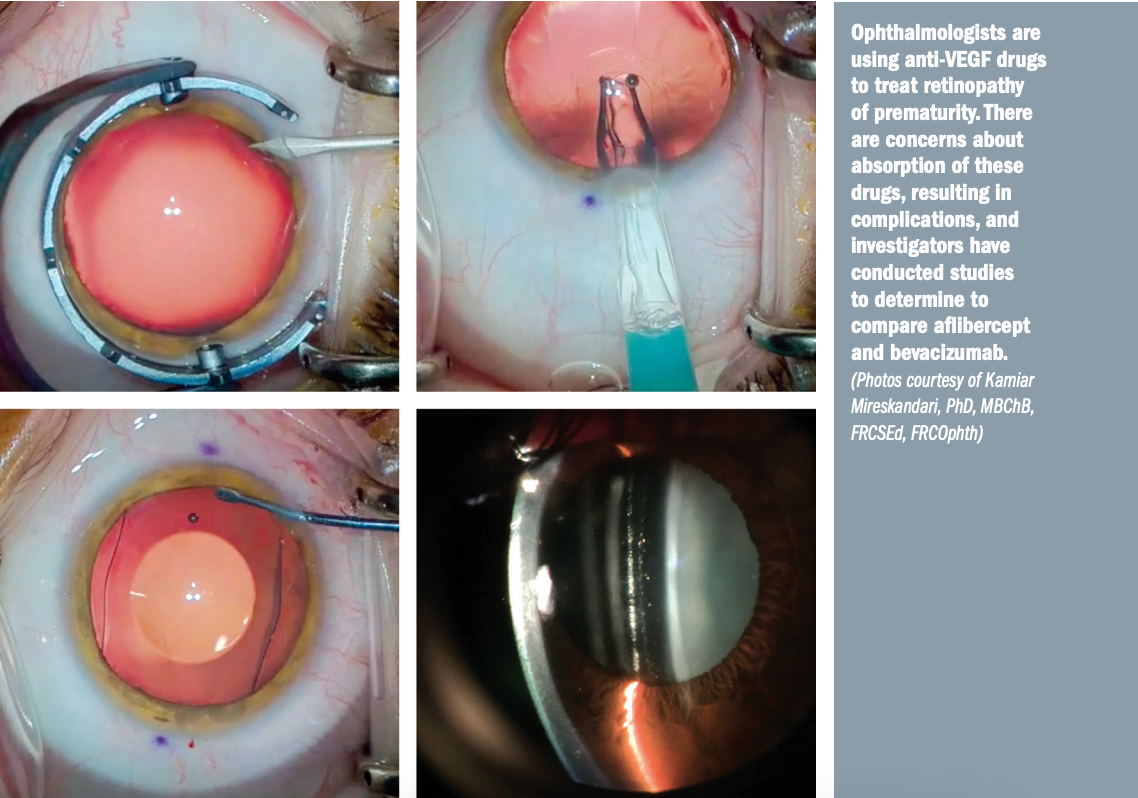 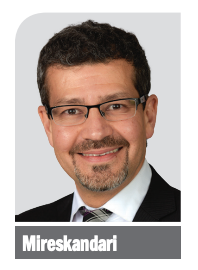 Anti-VEGF drugs are being used with increasing frequency for treating retinopathy of prematurity (ROP), although in an off-label capacity, and they have been reported effective.1,2

However, concerns exist about absorption of these drugs resulting in systemic complications in babies with ROP, according to Kamiar Mireskandari, PhD, MBChB, FRCSEd, FRCOphth, the John and Melinda Thompson Chair in Vision Research at the Hospital for Sick Children, University of Toronto, Ontario, Canada.

Related: Anti-VEGF medications may cause systemic complications in ROP

Evidence supports the effects of systemic absorption of anti-VEGF drugs. Intravitreally injected bevacizumab (Avastin; Genentech) is systemically absorbed and causes a reduction in the serum levels of VEGF for about 8 weeks.3

Investigators also conducted a study in which they compared aflibercept (Eylea; Regeneron) with bevacizumab and reported that both drugs reduce the serum levels of VEGF for 12 weeks.4

In contrast, the RAINBOW study2 (NCT02375971) reported that ranibizumab (Lucentis; Genentech), even at high doses, does not have a significant effect on the serum VEGF levels.

Relevance of decreased VEGF
Despite its relative isolation, the eye is connected to the rest of the body. When the VEGF in the vitreous decreases in response to treatment, so does the VEGF in the serum.

“The retina, the organ most affected by intravitreal injections, goes on to vascularize and function well. Why are remote bodily tissues affected by a relatively small change?” Mireskandari asked.

To find out, Mireskandari and his colleagues used a rat model in which rat pups were given a high dose of anti-VEGF, weighed for 14 days, and sacrificed on the last day in order to examine the organs.

Mireskandari reported that the anti-VEGF antibody was present in the systemic circulation 2 weeks after the injection. Evaluation of the whole body indicated that 1 anti-VEGF injection did not significantly affect the body or the brain, lung, liver, or kidney weights.

However, the injection caused cardiac hypertrophy and pulmonary hypertension. The investigators also found the mRNA expression for VEGF was elevated in the lung and kidney but not the brain or liver.5

“These findings indicate that even though the whole body and organs’ weights did not change markedly as the result of the systemic VEGF levels at 14 days,” he said, “at the molecular levels, there was a signaling change for the lung and kidney, possibly affecting these organs. It is important to note that pulmonary hypertension is a potential problem and that there were no effects on the liver and brain.”

Related: Pearls for selecting a syringe for intravitreal injection

The long-term systemic effects of VEGF are important to consider.

Bronchopulmonary dysplasia is a problem in premature babies and may be affected by injection of bevacizumab. In the BEAT-ROP study1 (NCT00622726), 5 deaths occurred among the babies who received bevacizumab because of respiratory issues, compared with the deaths of 2 babies treated with laser.

In the kidney, glomerular filtration is VEGF-dependent and may be a factor over time.

The effects of VEGF on the brain and liver are inconclusive and require more study, Mireskandari concluded. Use of anti-VEGF agents is off label in ROP. 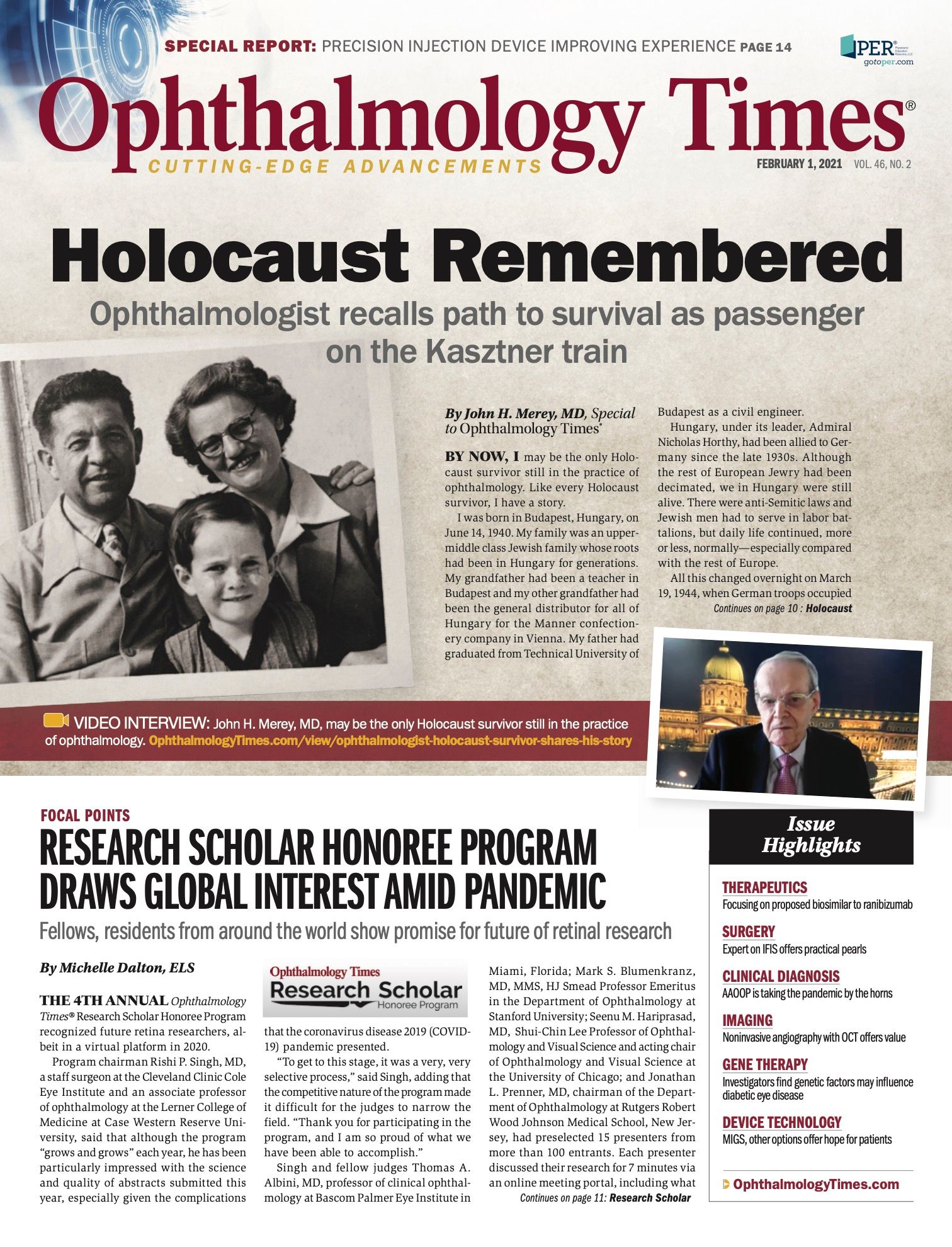