Intravitreal bevacizumab for ROP proves less can be more

Lower doses vs higher ones are equally effective for treating disease 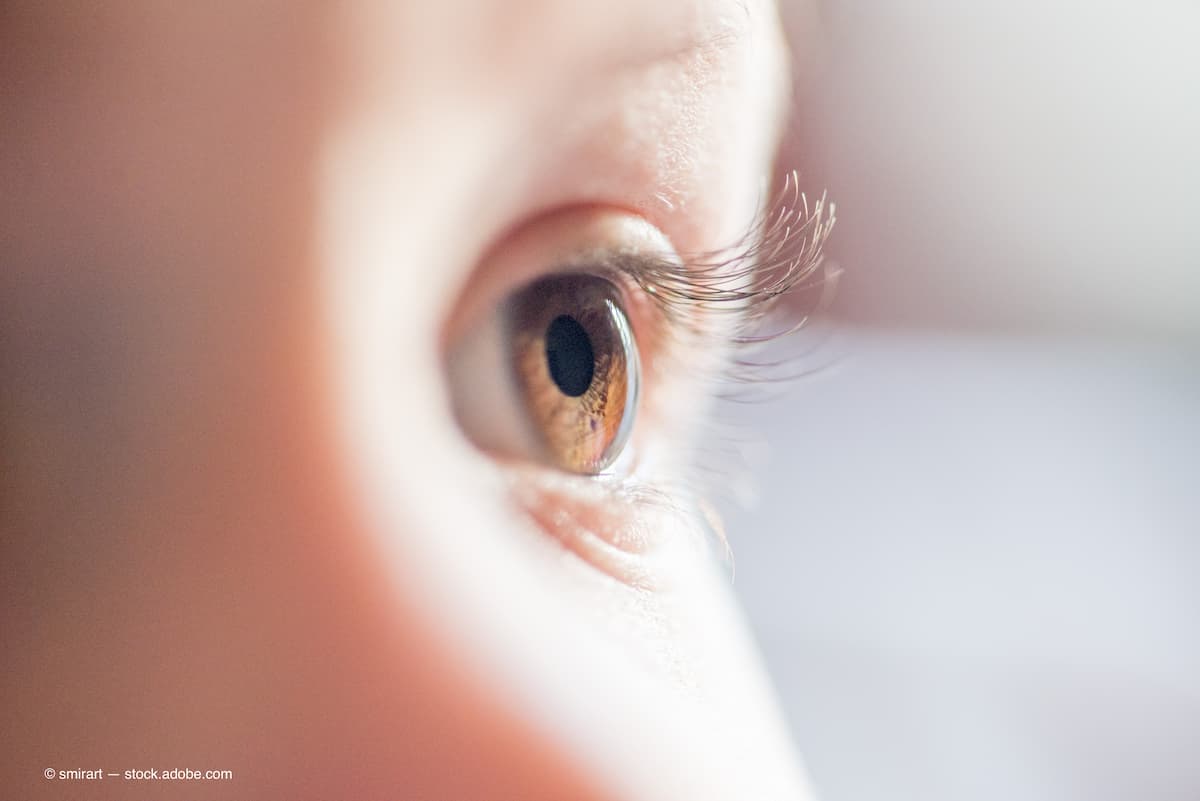 Study findings have revealed that a 30-µg intravitreal dose of bevacizumab (Avastin, Genentech, Inc) is as effective as a much larger dose for treating retinopathy of prematurity (ROP), according to Thomas Wayne Hejkal, MD, PhD, in private practice at Eye Consultants, P.C., in Omaha, Nebraska.

A 625-µg dose of intravitreal bevacizumab is effective for treating ROP, but with that higher dose comes concerns about the possibility of systemic adverse effects. Because limited data have indicated that 30 µg is also effective, Hejkal and colleagues retrospectively compared the posttreatment results in 22 patients who received the low dose of bevacizumab with the results of 22 who had been treated with the high dose.

Hejkal, chair emeritus of the Department of Ophthalmology and Visual Sciences at the University of Nebraska Medical Center in Omaha, based the use of the markedly lower dose of bevacizumab on a study by Wallace et al.1 In that study, none of 10 eyes in the lowest-dose group (0.031 mg) had an ROP recurrence or needed additional treatment. This group had the best outcome in that study.

The investigators conducted a nonrandomized, nonmasked, consecutive case series study that included infants with ROP treated with the 2 doses of intravitreal bevacizumab. The same retina specialist treated both groups of infants.

The results indicated that all eyes in the 30-µg and 625-µg groups had initial regression of ROP and that 50% of all eyes in both groups were treated with laser at some point after the bevacizumab treatment. The respective mean estimated gestational ages at the time of laser treatment were 53.5 ± 4.48 weeks and 50.7 ± 2.40 weeks, a difference that did not reach significance (P = .54).

In the higher-dose group, 1 eye developed a 4B retinal detachment and 3 babies died from causes presumably unrelated to treatment, Hejkal reported.

This article is adapted from Hejkal’s presentation at the 2021 American Society of Retina Specialists 39th annual meeting in San Antonio, Texas. He has no financial interest in this subject matter. 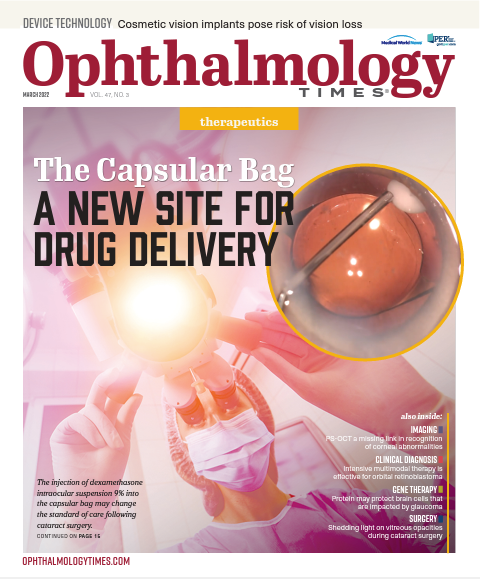