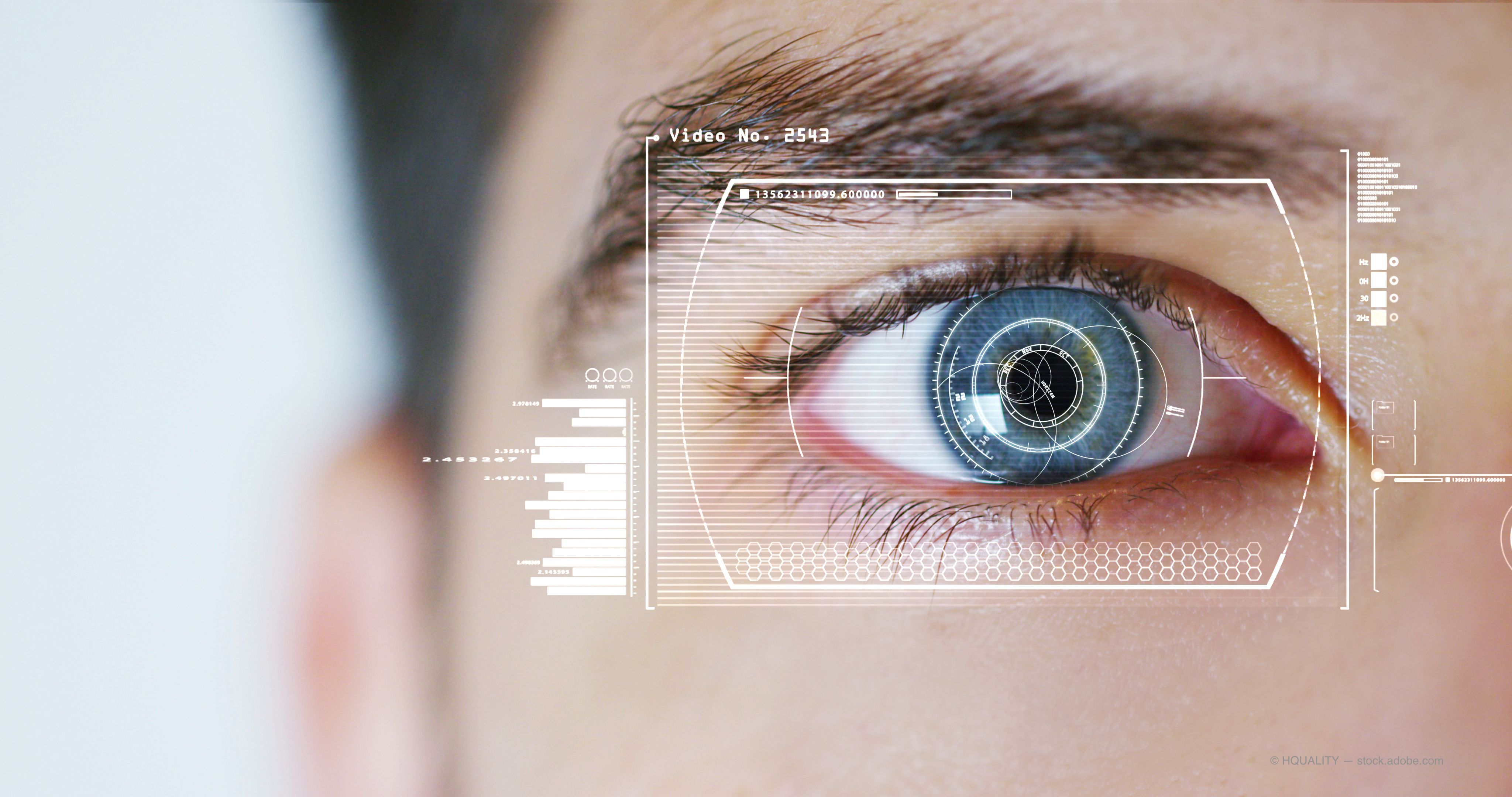 Lloyd P. Aiello, MD, PhD, presented study data from 422 eyes of 211 patients with diabetes who were consecutively imaged between January 8 and March 16, 2020, using the commercially available platform Monaco (Optos), which allows SD-OCT and UWF imaging in a single sitting.

“Given the reduced effort, compact footprint, and reduced overall cost of integrated SD-OCT/UWF devices, their use in large DR screening programs could substantially improve disease identification and reduce unnecessary referrals,” said Aiello, a professor of ophthalmology at Harvard Medical School and director of the Beetham Eye Institute of Joslin Diabetes Center.

“However, it should be noted that this study only evaluated 422 eyes and all images were evaluated in a centralized reading center using standardized protocols,” he said. “Thus, the applicability of the findings in other settings is unknown.”

Because FDA approval of normative OCT measurements for the Monaco instrument is pending, the OCT images were evaluated qualitatively using a standardized template.


Each scan was evaluated for macular pathology, including looking at the foveal contour and looking for macular edema, ERM, signs of macular degeneration, and other macular diseases.

Eyes with DR spanned the spectrum of severity, but the distribution was weighted toward less severe disease with most eyes having mild nonproliferative DR.

Sixty eyes (14.2%) were graded as having referrable DR, which was defined as moderate nonproliferative DR or worse or any level of macular edema.

Macular pathology was identified by UWF in 8.1% of eyes and in 13% of eyes by OCT imaging.

When the UWF image grading identified DME present, the determination was not confirmed by SD-OCT in 75% of those cases.

The results were similar in considering detection of clinically significant macular edema (CSME), although the sensitivity of UWF was even lower for this diagnosis.

Approximately 27% of eyes with CSME present on SD-OCT were identified by UWF imaging alone.

ERM was detected by UWF image grading in 2.4% of eyes and by SD-OCT in 6.8% of eyes. Only 3.4% of ERMs detected on SD-OCT images were identified on UWF imaging alone.

When UWF imaging alone found ERM was absent, SD-OCT found an ERM in 6.8% of eyes. When UWF grading showed that ERM was present, however, only 10% of those cases were confirmed by SD-OCT.

Lloyd P. Aiello, MD PhD
e:lloydpaul.aiello@joslin.harvard.edu
This article is based on a presentation made at the Association for Research in Vision and Ophthalmology’s virtual 2021 annual meeting. Aiello is a consultant to Optos but is not paid for his services. 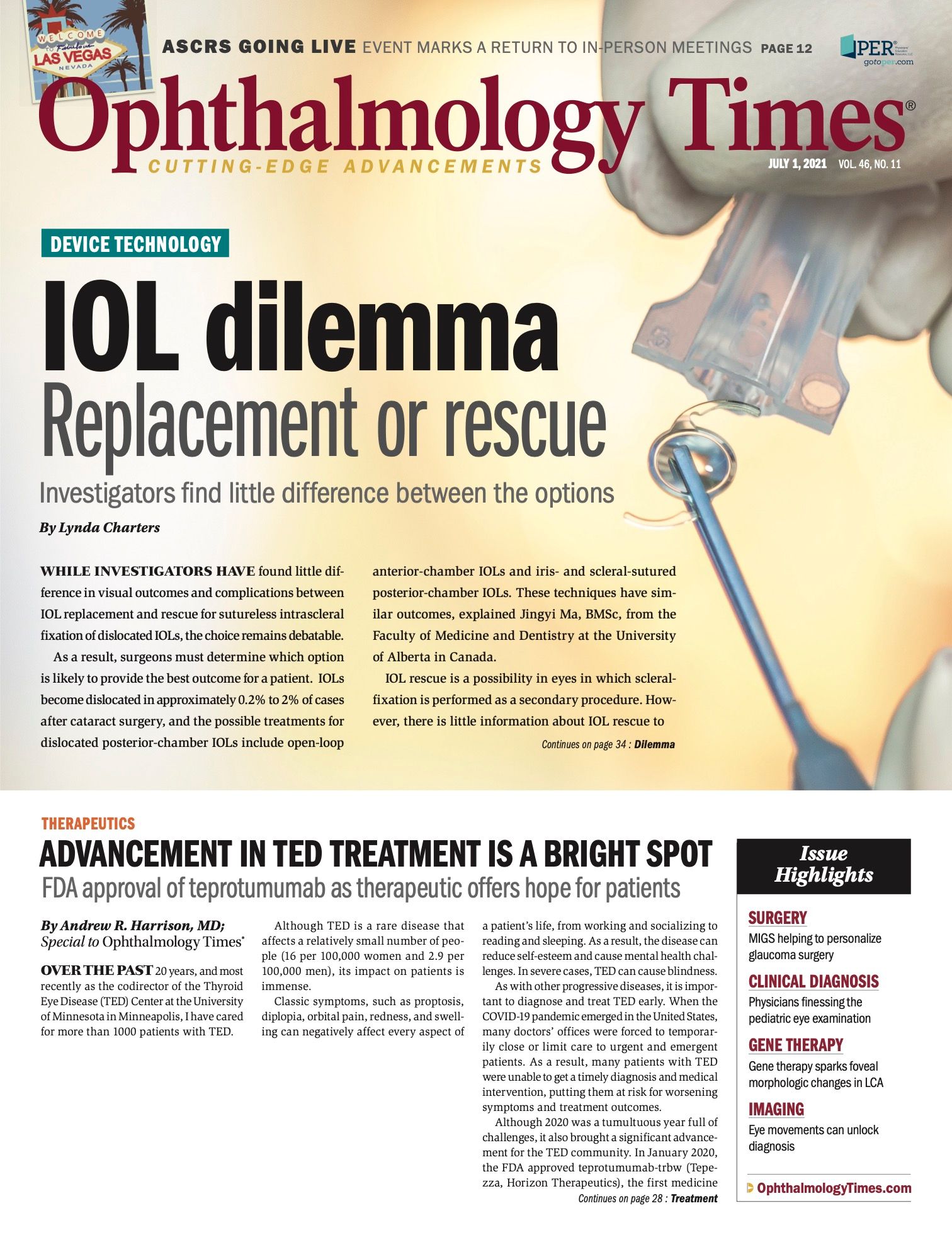