Horizon Therapeutics has announced results of a retrospective analysis of the pivotal Phase 2/3 N-MOmentum clinical trial, indicating UPLIZNA may provide durable efficacy and a favorable safety profile for African Americans with NMOSD.

According to the company, UPLIZNA is the first and only FDA-approved anti-CD19 B-cell depleting humanized monoclonal antibody for the treatment of adult patients with anti-aquaporin-4 (AQP4) antibody positive NMOSD.

“Studies have shown that African Americans diagnosed with NMOSD often have a distinct experience managing this disease, including an earlier age of onset and more severe relapses compared with Caucasians, as well as different responses to targeted therapeutics,” Evanthia Bernitsas, MD, Department of Neurology at Wayne State University School of Medicine and lead study author, said in a statement. “This analysis provides useful information about how African Americans may benefit from UPLIZNA’s CD19 B-cell depleting mechanism to help reduce the incidence of acute attacks.”

The company noted that this analysis represents the experience of 20 African Americans who participated in the RCP (15 received UPLIZNA, five received placebo) and the OLP (20 received UPLIZNA).

“NMOSD is a complex and often unpredictable disease that can be challenging to manage, especially in subpopulations that are disproportionally and more severely affected,” Quinn Dinh, MD, vice president, international medical affairs and pipeline launch strategy, Horizon, said in a statement. “Ongoing research with UPLIZNA can help inform treatment decisions in the clinic as physicians work to reduce the debilitating effects of this disease for their patients.” 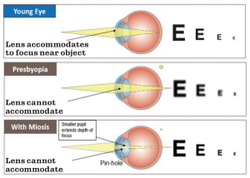 A closer look at presbyopia options 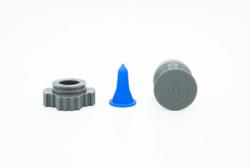 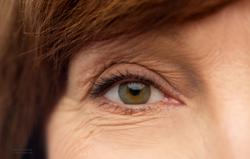