Status of glaucoma: diagnostics and treatments in flux 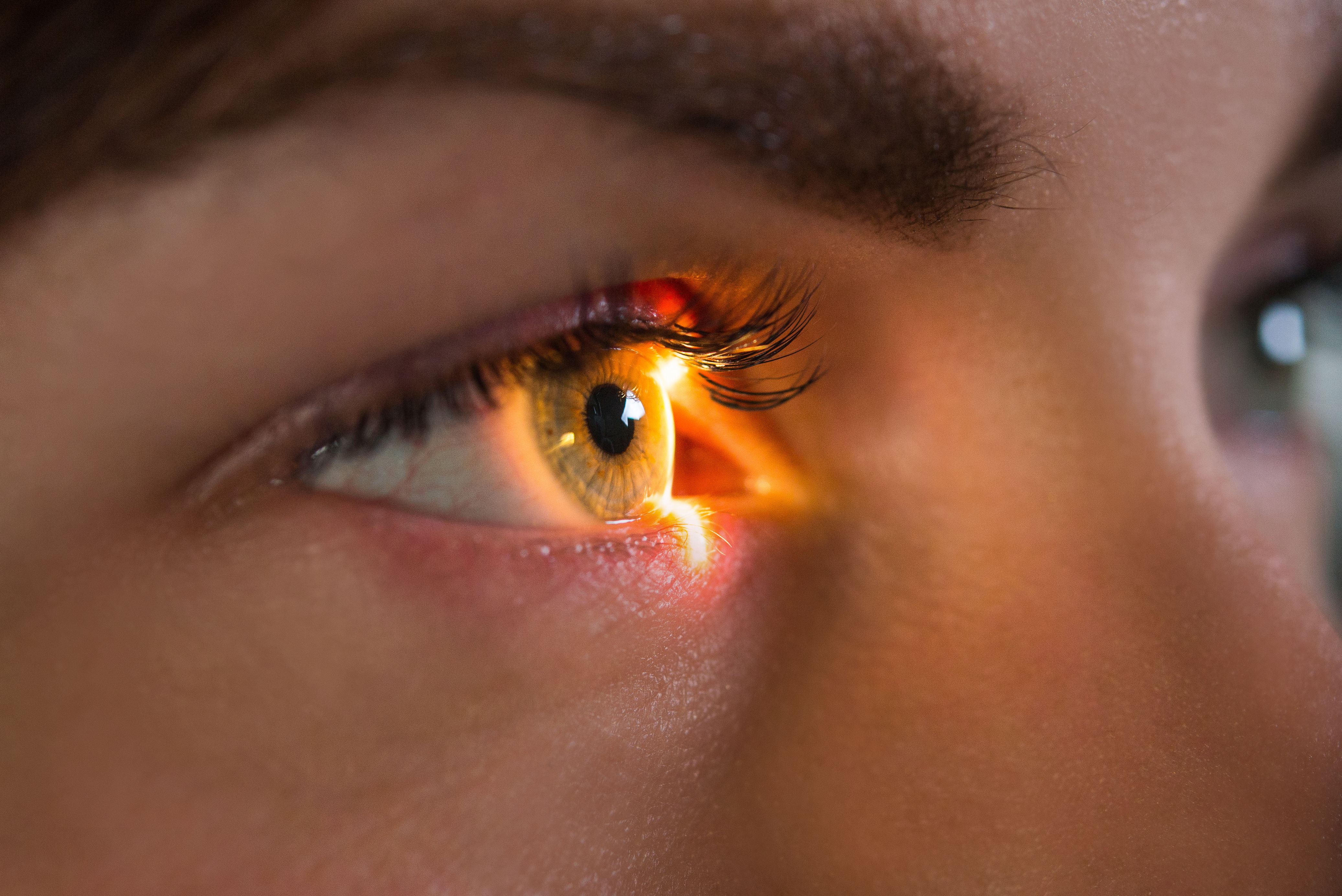 This article was reviewed by Andrew G. Iwach, MD.

A potpourri of observations and developments can help glaucoma specialists solve problems and fine-tune their practices to achieve the utmost in patient care.

An observation that was issued early by the American Academy of Ophthalmology (AAO) after the appearance of COVID-19 was that ophthalmologists and their office staff should be alert to patients who present with red eye.

In association with this, the AAO advised asking patients about travel outside the country or contact with a person who may have exhibited symptoms of the virus, such as a cough. When evaluating patients for glaucoma, cleaning the tonometer tip is more critical than ever.

An alternative to manual cleaning or soaking the tip is an automated cleaning device, Tonowash, dedicated to cleaning tonometer tips (Tonowash, Inc.).

Certain gels used to perform examinations and laser treatments from various manufacturers have been in short supply and may not be commercially available until the second quarter.

In looking for an alternative product, in his practice, Iwach found that GenTeal Tears Lubricant Eye Ointment (Alcon) works well and may have advantages over other gels. Alcon is facilitating direct orders for clinics of GenTeal online.

A survey conducted by Marketscope, which partners with Glaucoma 360, identified ophthalmologist interest in remote intraocular pressure monitoring devices and remote visual field-testing devices. The survey questioned the usefulness of and interest in 24/7 IOP monitoring or a portable visual field testing device. The results indicated that ophthalmologists are most interested in the development of the latter.

Regarding diagnostics and prescribing practices, optical coherence tomography use continues to surge in the management of glaucoma and disc photographs remain a source of information, but in contrast use of fluorescein angiography in general ophthalmology is waning. The most commonly prescribed medication class for glaucoma continues to be prostaglandin analogs, according to Iwach.

He pointed out that there seems to be an uptick in the utilization of beta-blockers and cost may be a factor.

“Ophthalmologists are prescribing a lot of generic drugs. The challenge is that the generic medications previously were in many cases less expensive,” he commented.

Iwach cautioned physicians to be aware of somewhat confusing advertising. Specifically, he mentioned latanoprost ophthalmic emulsion (Xelpros, Sun Ophthalmics), a prostaglandin analogue that is free of benzalkonium chloride (BAK) but contains potassium sorbate, which, according to Iwach, may or may not have advantages over BAK.

Iwach explained that US laws governing advertising are a complex matter. With that said, technically, though confusing, the ads are legally compliant. Wiley Chambers, MD, Deputy Director of the Division of Transplant and Ophthalmology Products in the Center for Drug Evaluation and Research at the FDA, suggested that physicians read the entire package insert every so often.

Preliminary studies of the new Belkin Laser System reported selective laser trabeculoplasty (SLT) can be performed as an automated noncontact trabeculoplasty procedure in about 1 second. The latest clinical data, according to Iwach, seems to indicate that the laser works well. The LiGHT Study supports the suggestion that perhaps SLT should be performed earlier.

“If further studies of the new Belkin Laser System confirm the initial studies, and the laser can get approved, this may be a game-changer,” he commented.

Another laser procedure, the Micropulse photocoagulation (IRIDEX) treatment, has been available for about 5 years and has a reported 75% success rate. Iwach’s concern was that the success rate at his center was not comparable to that reported by the manufacturer, which in part may be explained by the more difficult cases treated by his group. However, there have been severe complications reported with the procedure.

One example is a patient who was referred to Iwach’s center whose one functional eye went from 20/40 vision to light perception vision and never was restored to pretreatment levels. This was a patient who had the procedure done by a seasoned glaucoma specialist elsewhere.

After further discussions regarding the risks of this procedure with IRIDEX upper management on January 29, 2020, the company made the following statement: “We [the company] are not recommending Micropulse as the first-line therapy for patients with early-stage glaucoma or ocular hypertension.”

Regarding incisional surgery for glaucoma patients, since the mid-1990s, Medicare data shows that there has been a gradual decrease in trabeculectomies being performed. When the data looked at trabeculectomy compared to glaucoma drainage devices, Iwach pointed out that ophthalmologists are now billing at about the same numbers for those two procedures.

However, he also noted, while numerous glaucoma surgical options have become available recently, there are changes afoot.

“In a very short time period, the most recent Medicare billing data available suggests the use of iStents (Glaukos Corporation) seems to have decreased, goniotomies seem to have increased, and perhaps there is a downtick in cyclophotocoagulation. This is a very dynamic time for glaucoma surgeons and glaucoma management,” he pointed out.

He recounted he personally has not performed a new bleb-based surgery for about 7 years, in great part due to ever-present bleb-related endophthalmitis. His center’s retrospective study looked at Ahmed devices (New World Medical, Inc.), with limited cyclophotocoagulation treatment required in only about 25% of patients.

In this review of 107 eyes (90 patients) followed for a mean of 3.25 years, they found that use of the Ahmed glaucoma valve with limited laser cyclophotocoagulation treatment, when needed, appears to be a reasonable treatment algorithm in this population.

“This indicated that we could have done more laser treatment if we were only looking at pressure, but we did not because the patients were deemed stable,” he said. "With the combination treatment approach, the complications were not as great as we originally anticipated, which has thus influenced our practice.

“The lesson is we don’t treat averages, we treat individuals. We set goals and reassess how we think about the target pressure. One of the most gratifying roles we have is customizing the solution for each patient,” he said.

Iwach has no financial interest in any technology mentioned in this report. 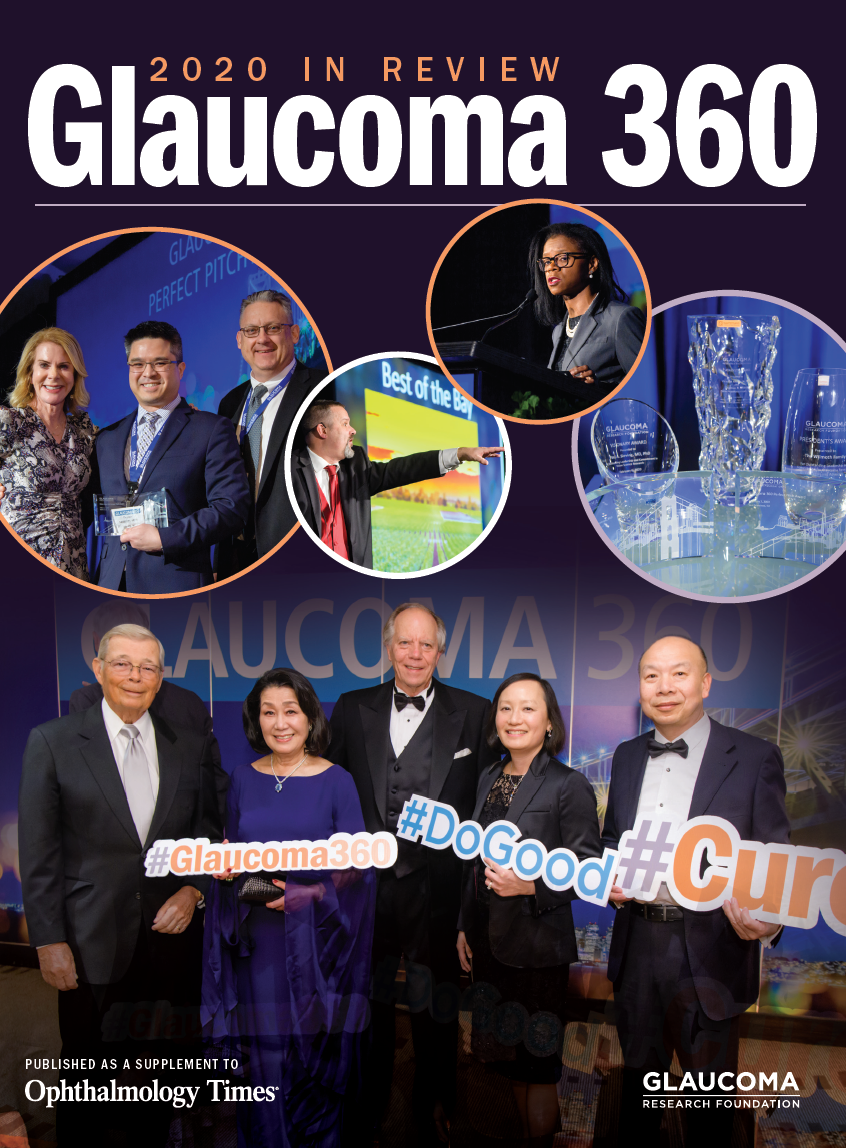