During the Glaucoma 360 New Horizons Forum, the spotlight was cast upon sustained release injectables, including innovations that have been flourishing over the past year despite, or perhaps because of, a continuing worldwide pandemic. 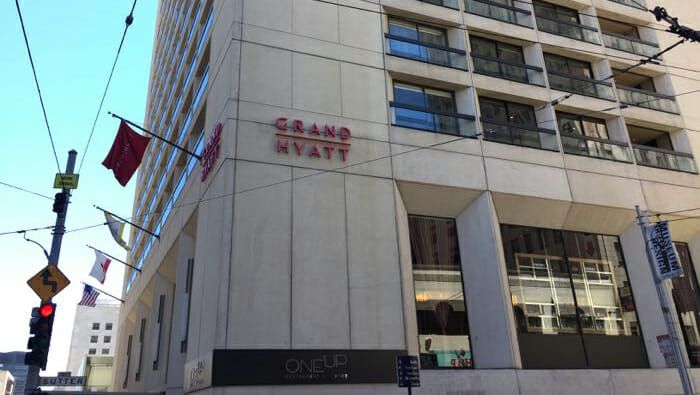 During the Glaucoma 360 New Horizons Forum, the spotlight was cast upon innovations in glaucoma diagnosis and treatment—innovations that have been flourishing over the past year despite, or perhaps because of, a continuing worldwide pandemic.

This segment of the forum showcased some of the technologic advances in the drug and drug delivery arena, the latter of which will overcome the current shortcomings of drop instillation.

Marina Bejanian, PhD, executive director of Clinical Development at Allergan, reported research results achieved with bimatoprost (Durysta), a first-in-class biodegradable intracameral implant that delivers the drop to the target tissues. Currently approved in the United States for 1 administration in each eye, clinical trials are ongoing to evaluate retreatment with the implant.

Flexible dosing currently is being evaluated. The clinical trials showed that the duration of IOP lowering extended beyond the expected period of bioavailability in the ocular tissues.

A key finding was that a year after a third implant, the probability of not needing additional treatment was realized by more than 80% of study patients. Many patients have a long duration of IOP control after 1 implant. The current ongoing studies evaluating flexible dosing are the Athena, Triton, and Maia phase 3 extension study are looking at various administration regimens. In the last of these, 54 of 69 patients no rescue treatment for more than 2 years and 18 for 3 years or more. The Morpheus study showed effective IOP lowering over 24 hours.

Bejanian pointed out that sustained delivery has the potential for reliable IOP control and supports patients who cannot use drops.

According to Katz, this dropless glaucoma therapy is a special formulation of travoprost. It is a 3-piece device that has an anchor and barrel of titanium capped with a membrane through which a minute amount of drug is eluted slowly over time. The device is inserted through a small corneal incision into the angle through the trabecular meshwork and is positioned in place.

The device is currently in a phase 3 trial with more than 1,000 patients tested to control IOP. A phase 2b study that went out to 3 years compared iDoseTR with topical timolol instilled twice daily. The results showed that at 3 years 70% of the iDose arm was controlled using the same or less medication as that used before treatment. A dramatic reduction of IOP of about 8.5 mm Hg was seen with few side effects. Dramatic reduction of IOP by about 8.5 mm Hg. The timolol group needed more drugs with less IOP lowering.

Another generation, iDose TRX, provides a higher payload of drug to achieve longer durations of action in the eye.

Other drugs, such as rho kinase inhibitors, are being considered for use with the iDose platform and are in preclinical testing.

“We are now at a defining moment in glaucoma treatment and achieving better control with perhaps 100% compliance, with less side effects and fewer quality-of-life issues,” Dr. Katz said.

Fred Guerard, PharmD, CEO of Graybug Vision, reported on GB-401, a biodegradable produce that is implanted into the posterior chamber with the goal of improved compliance and better clinical outcomes.

GB-401 as an injectable implant of a proprietary pro-drug of a beta-adrenergic receptor inhibitor, administered intravitreally as infrequently as every 6 months to reduce primary open-angle glaucoma or ocular hypertension.

The preclinical study results were encouraging and Guerard noted that the data showed IOP reductions in rate with 1 injection, and sustained tissue levels in rabbits for at least six months with one injection. The implant was tolerated in the study and proved durable.

A first in human study is scheduled to begin in the first half of 2023.

The product was developed to overcome the toxicity issues on the ocular surface that are associated with glaucoma medications and to eliminate the need for monthly injections. The goal with OTX-TIC is that it will last for 4 months or longer. To date, OTX-TIC is consistently biodegradable, physically stable in the eye, and does not damage cornea and especially the endothelium.

The product is preservative free and injected during an in-office procedure using a 26- or 27-gauge needle. A phase 1 dose-escalation study has been completed at 5 US sites. Treatment was delivered in 1 eye and drops were instilled in the fellow eye. The researchers observed similar IOP lowering in all cohorts and was on par with travoprost drops. The higher dose cohort had longer durability but not greater IOP lowering capability, he reported.

In vitro the cells worked well. The next step was implantation into a murine vitreous to rescue vision. At 6 weeks after transplantation, cells were alive and localized to the ganglion cell layer in the murine retina.