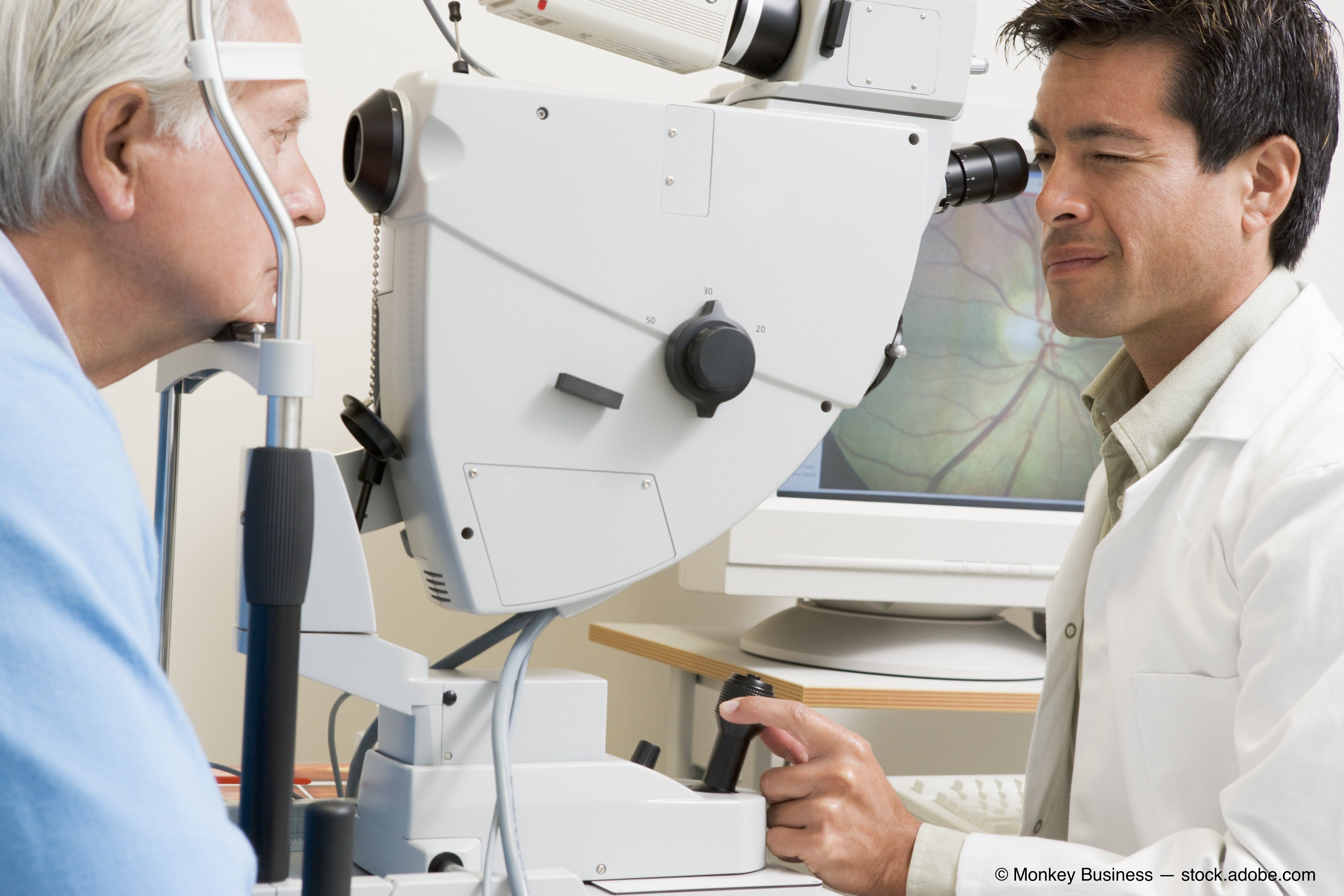 What is known about POAG, the most prevalent form of glaucoma, is that increased IOP and myopia are risk factors for damage to the optic nerve in POAG.

A family history of glaucoma is a major risk factor for development of POAG, in light of which, therefore, genetic factors are thought to be important in the disease pathogenesis and a few genes mutations have been identified as causing POAG, according to Fumihiko Mabuchi, MD, PhD, professor, Department of Ophthalmology, Faculty of Medicine, University of Yamanashi, Kofu, Japan.

Myopia has been shown to be a risk factor for POAG in several studies. However, it can be difficult to diagnose true POAG in myopic patients and controversy exists over whether it is real risk factor.

Myopic optic discs are notoriously difficult to assess, and myopic patients may have visual field defects unrelated to any glaucomatous process.

The prevalence of POAG increases with age, even after compensating for the association between age and IOP.

According to Dr. Mabuchi and his colleagues, “…cases of POAG caused by these gene mutations account for several percent of all POAG cases, and most POAG is presumed to be a polygenic disease.”

Recent genetic analyses, the investigators explained, have reported genetic variants that predispose patients to development of POAG and the additive effect of these variants on POAG, which are classified as two types.

The first genetics variants are associated with IOP elevation.

In their previous work, the investigators reported the additive effects of these two types of genetic variants (Am J Ophthalmol 2015;159:437-444 e432; and Plos One 2017;12:e0183709) on the IOP and POAG, including normal-tension and high-tension glaucomas (NTG and HTG, respectively).

Genetic study
In this case -controlled genetic association study, they took their research a step further in their efforts to clarify the genetic mechanism of the onset and progression of POAG by investigating “the association between the IOP-/non-IOP-related genetic variants and family history of glaucoma as an indicator of the onset of POAG and age at the diagnosis of glaucoma as an indicator of the progression of POAG.”

The patients were recruited from three hospitals and one clinic in Japan.

According to the researchers, the mean maximal IOP levels in the patients and control subjects, respectively, were 23.3 mmHg and 15.0 mmHg. In the patients with glaucoma, the mean age at POAG diagnosis and the prevalence of a family history of glaucoma were 56.8 years and 25.5%.

All participants underwent genotyping for 22 genetic variants that predispose to POAG that could be classified into those variants associated with IOP elevation (17 genetic variants) or optic nerve vulnerability independent of the IOP (five genetic variants), Dr. Mabuchi and colleagues explained.

Several genes associated with POAG have been identified, though these account for less than 5% of all POAG in the general population.