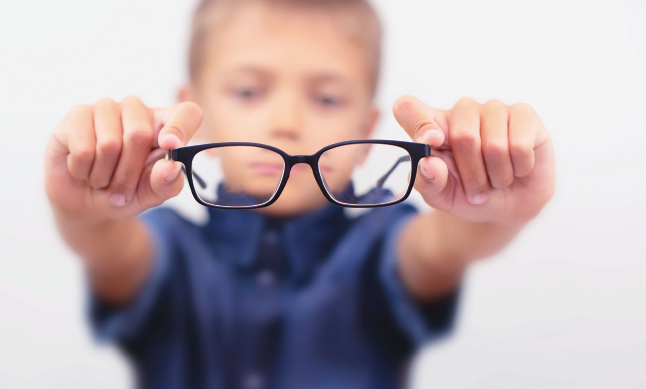 Future research may lead to development of polygenic risk score that will enable clinicians to accurately predict myopia in children, obviating the need for cycloplegic autorefraction.

Clinicians may soon be able to use genetic information alone to determine the risk of myopia in very young children, according to researchers.

“A personalized medicine approach to detecting children at risk of myopia is now feasible, although currently the accuracy of polygenic risk scores (PRSs) is not yet good enough to warrant their use in clinical practice,” write Neema Ghorbani Mojarrad and colleagues at the University of Bradford in Bradford, UK.

Today, the best predictor of children at risk of myopia is a low hyperopic refractive error at an age before myopia typically manifests, so clinicians seeking to evaluate risks of myopia in young children typically rely on a screening regimen of cycloplegic autorefraction.

Successfully predicting risks of myopia in children can help clinicians recommend lifestyle changes such as more time outdoors, which can help mitigate or prevent the development of myopia.

However, the use of cycloplegic autorefraction is time- and resource-intensive, so Mojarrad and his team wanted to see if they could develop a PRS for evaluating risk based purely on genetic information.

In addition, researchers collected data on 328,917 individuals whose information had originally been compiled to study the relationship between genes and years of educational attainment and was downloaded from the Social Science Genetic Association Consortium (SSGAC) website.

The researchers then combined their data in a meta-analysis in order to increase the effective sample size. They generated a PRS for each participant using genotypes for 1.1 million variants.

Researchers validated their PRS by using it to predict rates of myopia in 1,516 women whose genome data and known rates of myopia were obtained from the Avon Longitudinal Study of Parents and Children (ALSPAC).

Related: Effects of atropine for controlling myopia progession in children

The PRS derived from the SSGAC GWAS provided limited predictive accuracy (R2 = 0.14% where R2 = 100% would be a completely accurate prediction). The autorefraction and non-autorefraction GWASs were also relatively inaccurate (R2 = 7.1% compared to R2 = 6.9%).

The researchers were able to improve the accuracy of the PRS by combining sets of traits. The best result came from combining the autorefraction and non-autorefraction GWASs (R2 = 10.8%). Combining all three traits yielded even greater accuracy (R2 = 11.2%).

Mojarrad and his team are encouraged by the results of their study, and predict that future research may lead to the development of a PRS that will enable clinicians to accurately predict myopia in children, obviating the need for cycloplegic autorefraction. 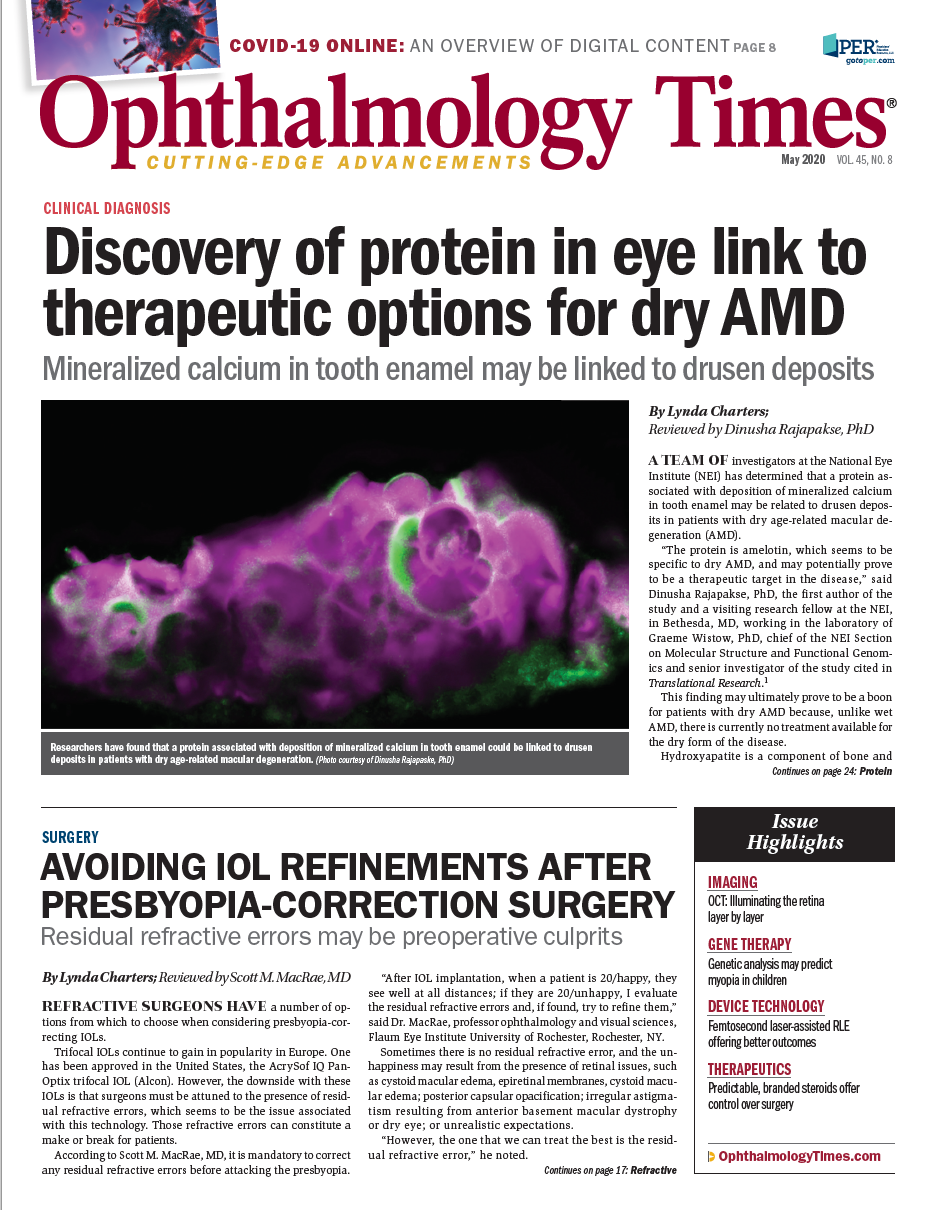 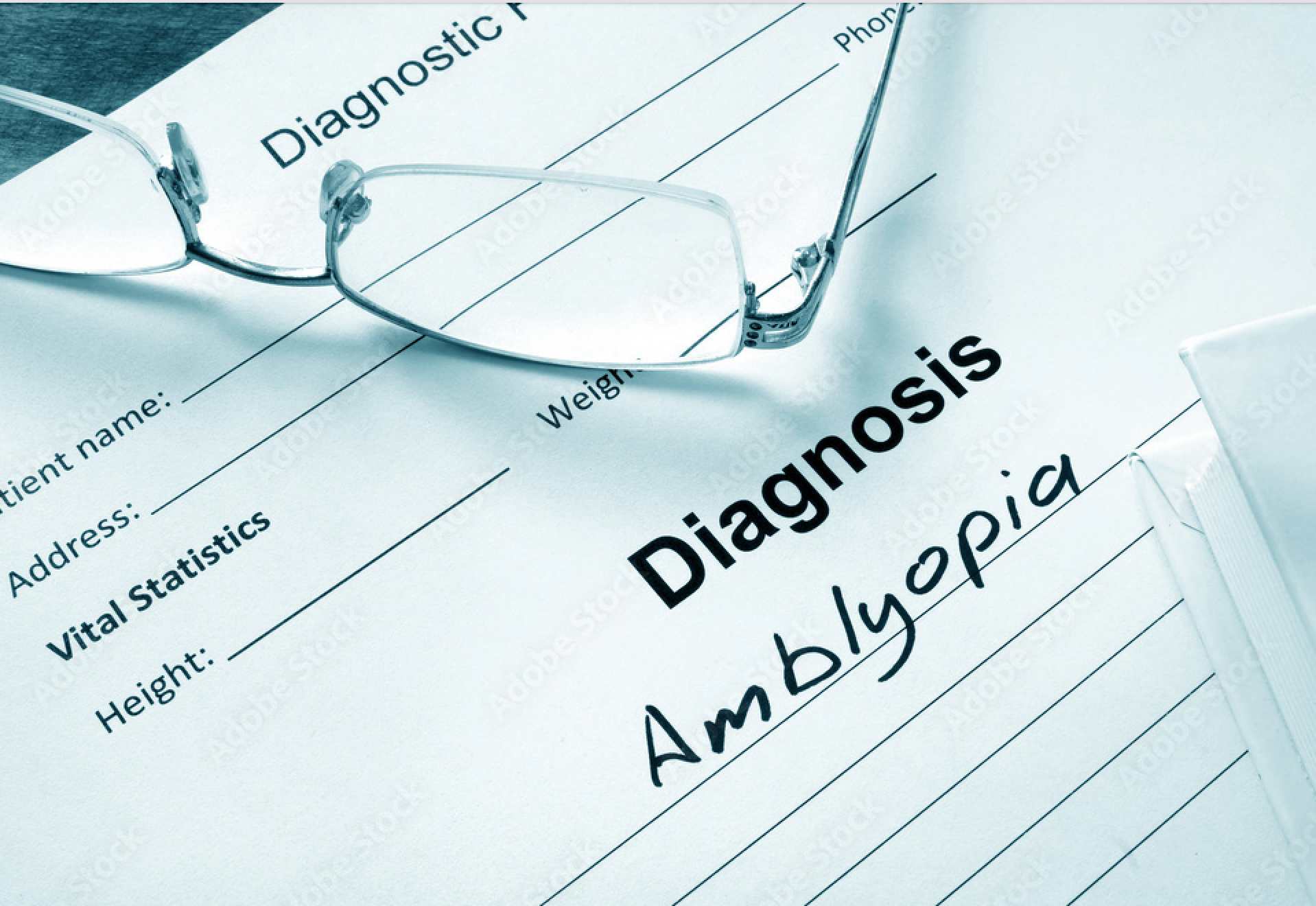