Gene therapy has partly restored the function of the retina’s cone receptors in two children who were born completely colorblind, reports a new study led by UCL researchers. 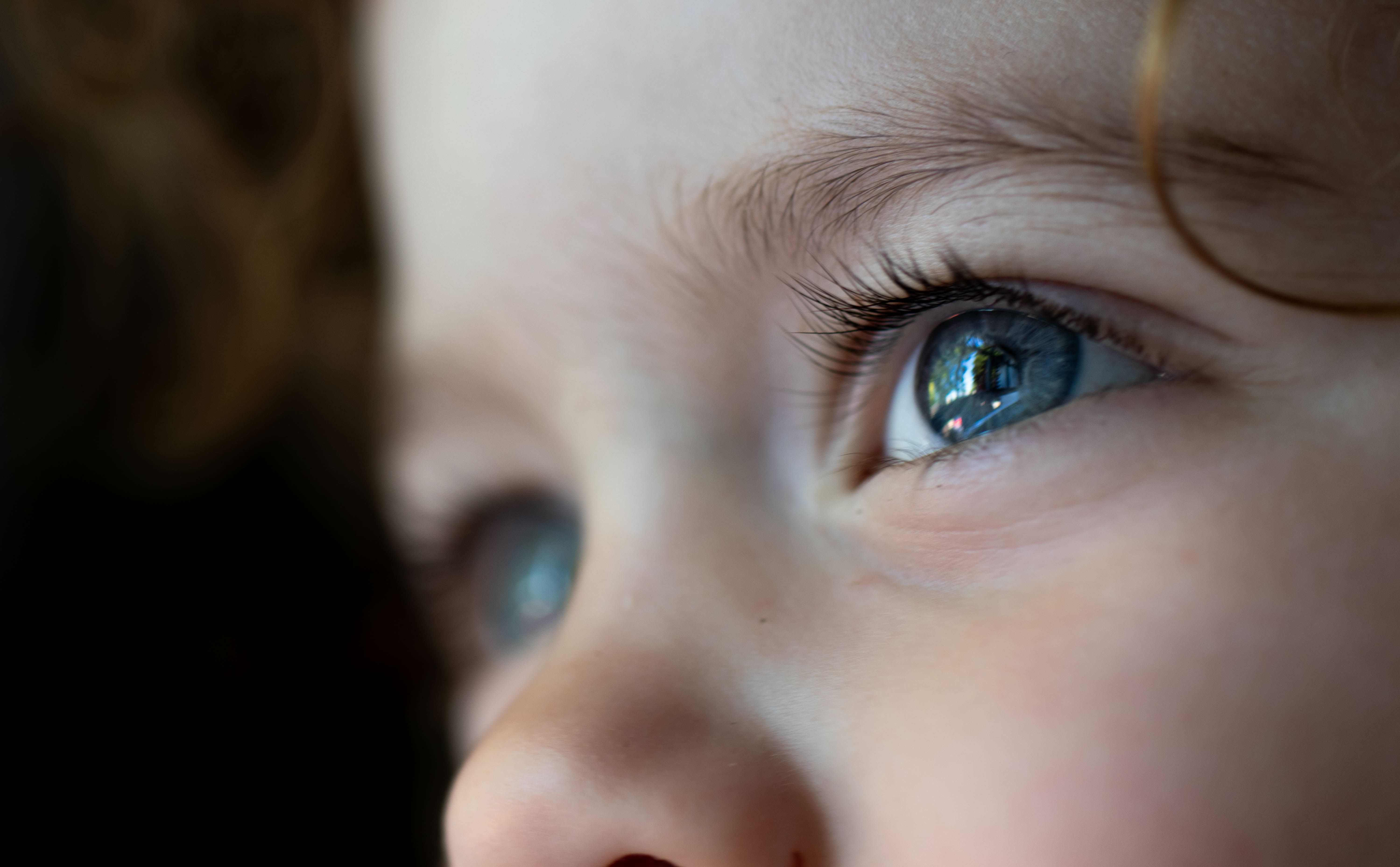 Gene therapy has partly restored the function of the retina’s cone receptors in two children who were born completely colorblind, reports a new study led by UCL researchers.

The findings, published in Brain,1 provide hope that the treatment is effectively activating previously dormant communication pathways between the retina and the brain, drawing on the plastic nature of the developing adolescent brain.

The academically-led study has been running alongside a phase 1/2 clinical trial in children with achromatopsia, using a new way to test whether the treatment is changing the neural pathways specific to the cones.

Achromatopsia is caused by disease-causing variants to one of a few genes. It affects cone cells, which (along with rods) are one of two types of photoreceptors in the eyes. As cones are responsible for color vision, people with achromatopsia are completely color blind, while they also have very poor vision overall and find bright light uncomfortable (photophobia). Their cone cells do not send signals to the brain, but many remain present, so researchers have been seeking to activate the dormant cells.

“Our study is the first to directly confirm widespread speculation that gene therapy offered to children and adolescents can successfully activate the dormant cone photoreceptor pathways and evoke visual signals never previously experienced by these patients,” said lead author Tessa Dekker, PhD, of the UCL Institute of Ophthalmology. “We are demonstrating the potential of leveraging the plasticity of our brains, which may be particularly able to adapt to treatment effects when people are young.”

The study involved 4 young people with achromatopsia aged 10 to 15 years old, who were taking part in two trials led by Professor James Bainbridge at UCL and Moorfields Eye Hospital, sponsored by MeiraGTx-Janssen Pharmaceuticals.

The 2 trials are testing gene therapies targeting specific genes known to be implicated in achromatopsia (the two trials are each targeting a different gene). Their primary aim is to test that the treatment is safe, while also testing for improved vision. Their results have not yet been fully compiled so the overall effectiveness of the treatments remains to be determined.

The accompanying academic study used a novel functional magnetic resonance imaging (fMRI, a type of brain scan) mapping approach to separate emerging post-treatment cone signals from existing rod-driven signals in patients, allowing the researchers to pinpoint any changes in visual function, after treatment, directly to the targeted cone photoreceptor system. They employed a 'silent substitution' technique using pairs of lights to selectively stimulate cones or rods. The researchers also had to adapt their methods to accommodate nystagmus (involuntary eye oscillations, or ‘dancing eyes’), another symptom of achromatopsia. The results were compared to tests involving nine untreated patients and 28 volunteers with normal vision.

Each of the 4 children was treated with gene therapy in one eye, enabling doctors to compare the treatment’s effectiveness with the untreated eye.

For two of the four children, there was strong evidence for cone-mediated signals in the brain’s visual cortex coming from the treated eye, 6 to 14 months after treatment. Before the treatment, the patients showed no evidence of cone function on any tests. After treatment, their measures closely resembled those from normal sighted study participants.

The study participants also completed a psychophysical test of cone function, which assesses the ability of the eyes to distinguish between different levels of contrast. This showed there was a difference in cone-supported vision in the treated eyes in the same two children.

The researchers say they cannot confirm whether the treatment was ineffective in the other two study participants, or if there may have been treatment effects that were not picked up by the tests they used, or if effects are delayed.

Co-lead author Michel Michaelides, MD, UCL Institute of Ophthalmology and Moorfields Eye Hospital, who is also co-investigator on both clinical trials, said: “In our trials, we are testing whether providing gene therapy early in life may be most effective while the neural circuits are still developing. Our findings demonstrate unprecedented neural plasticity, offering hope that treatments could enable visual functions using signaling pathways that have been dormant for years.

“We are still analyzing the results from our two clinical trials, to see whether this gene therapy can effectively improve everyday vision for people with achromatopsia,” he said. “We hope that with positive results, and with further clinical trials, we could greatly improve the sight of people with inherited retinal diseases.”

Dekker pointed out that there are options for the research going forward.

“We believe that incorporating these new tests into future clinical trials could accelerate the testing of ocular gene therapies for a range of conditions, by offering unparalleled sensitivity to treatment effects on neural processing, while also providing new and detailed insight into when and why these therapies work best,” she said.

One of the study participants commented: “Seeing changes to my vision has been very exciting, so I’m keen to see if there are any more changes and where this treatment as a whole might lead in the future.

“It’s actually quite difficult to imagine what or just how many impacts a big improvement in my vision could have, since I’ve grown up with and become accustomed to low vision, and have adapted and overcome challenges (with a lot of support from those around me) throughout my life.”