Expanding the focus of UVC light as an infection prevention tool

The threshold limit value is increased for virus and bacterial eradication. 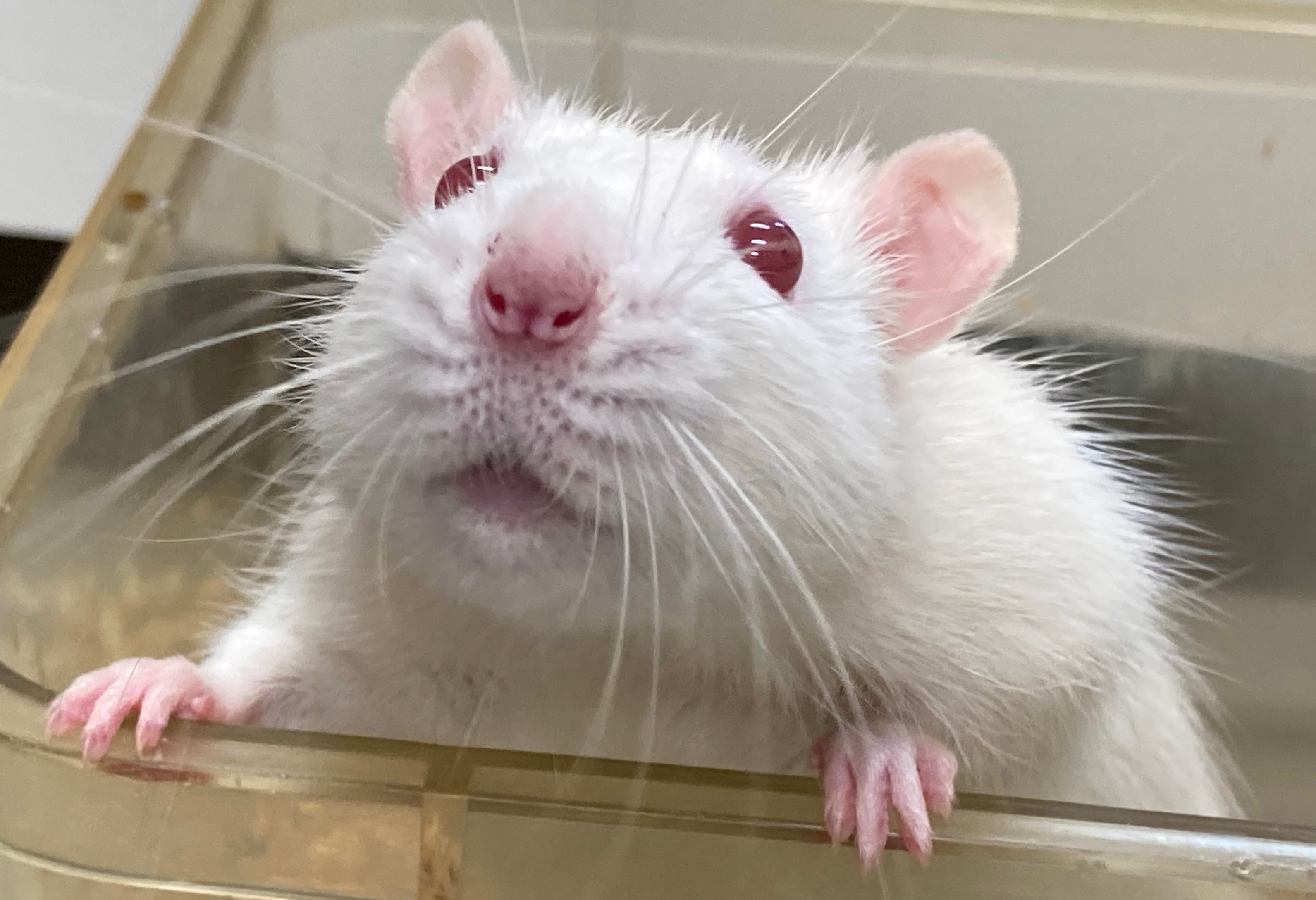 The American Conference of Governmental Industrial Hygienists (ACGIH) recently took a step regarding the ocular safety threshold of ultraviolet C (UVC) light exposure, the first such change in 50 years, and increased the threshold limit value (TLV) of UVC for virus inactivation.

The revision of the safety threshold value of UVC enables the use of virus-inactivation UVC lamps (222-nm lamp) with more powerful settings. Our animal experimental data may have played a critical role in this long-awaited revision.

UV radiation is subdivided into UVA in wavelengths ranging from 315-400 nm, UVB 280-315 nm, and UVC 200-280 nm in descending order. Regardless of the wavelength, UV light has been considered harmful to the human body.Chronic UV exposure not only causes premature skin aging, known as photoaging, but also can cause skin cancers. 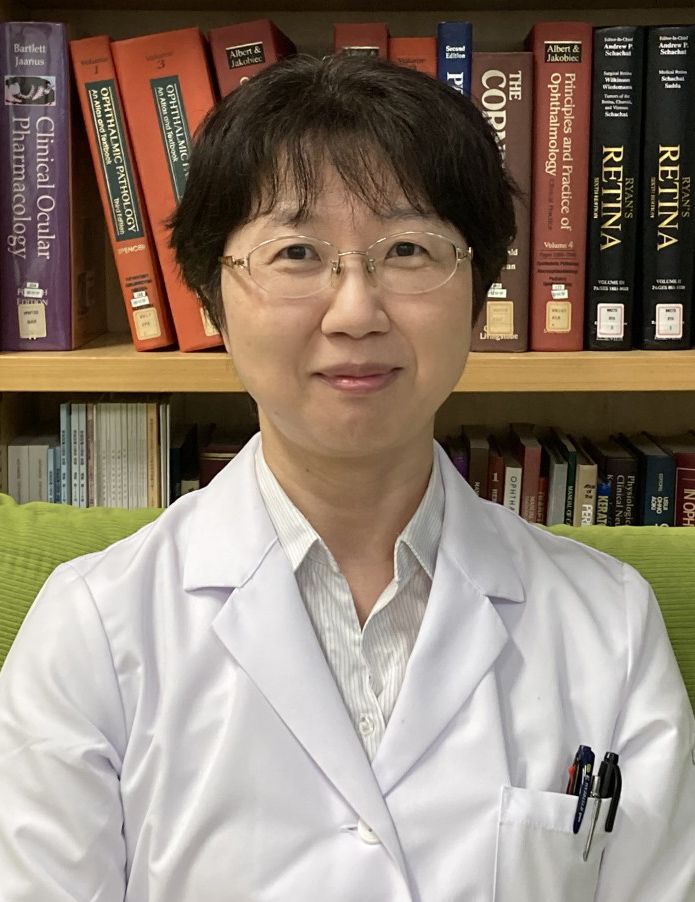 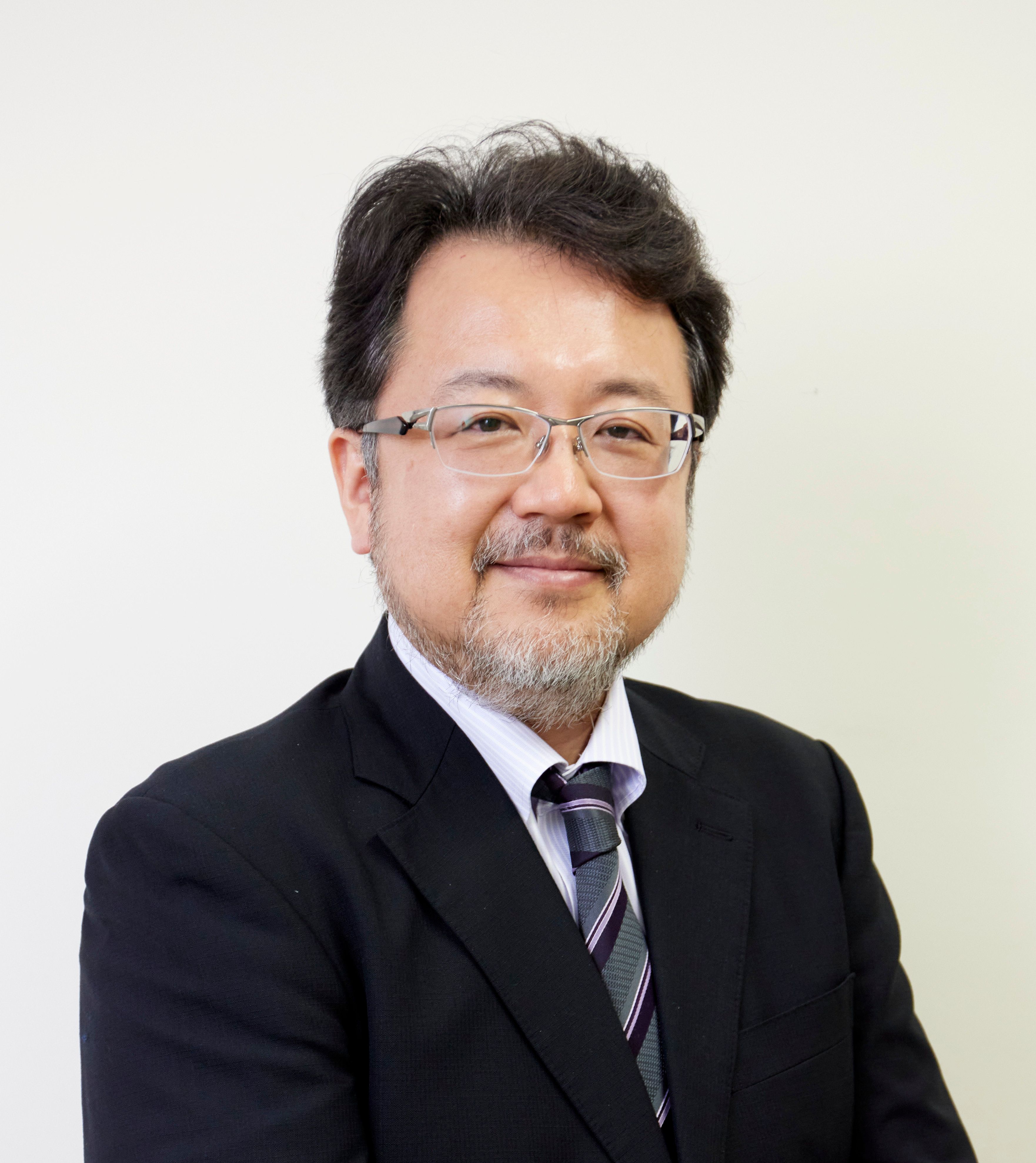 Recently, it has become clear that short-wavelength UV, called Far-UVC, has germicidal effects on viruses and bacteria, but is much less hazardous to living organisms, including humans. With the spread of COVID-19, 222-nm UVC, a Far-UVC, is getting a lot of attention as a new infection prevention tool that can be used with humans. The ACGIH determined the UV exposure limit for an 8-hour workday as the TLV, which is about 22 mJ/cm2 for 222-nm UVC. However, this value was determined based on a study reported more than 40 years ago.

We reevaluated UV-induced corneal damage by irradiating rat corneas with

UV light of 5 different wavelengths and then assessed the corneal damage using two indexes, the Meyer ring and fluorescein staining, and compared them to unirradiated corneas.1 UVC in the range of 254 nm caused the most corneal damage because it is close to the maximal absorption wavelength of nucleic acids, and corneal damage occurred with an irradiation dose of only 20 mJ/cm2.

The UV penetration depth in the rat corneal limbal epithelium also was wavelength-dependent; the 207- and 222-nm UVC only reached the superficial layer of the corneal limbal epithelium and not the basal area where corneal epithelial stem cells exist. These results suggests that the turnover cycle of the corneal epithelium is unaffected by Far UVC, and that pterygium and conjunctival tumors, which are caused by UV exposure, are unlikely to develop. The study conclusions are that the Far-UVCs are less hazardous to the eye than previously thought.

In 2022, the ACGIH revised the TLVs for short-wavelength UV radiation shorter than 240 nm for the first time in nearly 50 years, not only raising the TLV for 222-nm UV-C from 22 mJ/cm2 to approximately 160 mJ/cm2, a 7-fold increase, but also separately evaluating the eye and skin, which previously had been evaluated together.

The research conducted at Shimane University was a major contribution to this revision. The 222-nm UVC has the advantages of not producing resistant bacteria and not being affected by viral mutations, in addition to its ability to be used in humans. As a result of the revised TLV, it is expected that 222-nm UVC can be used more effectively, and its range of applications will be further expanded.