Evolution of optical coherence tomography of the human eye 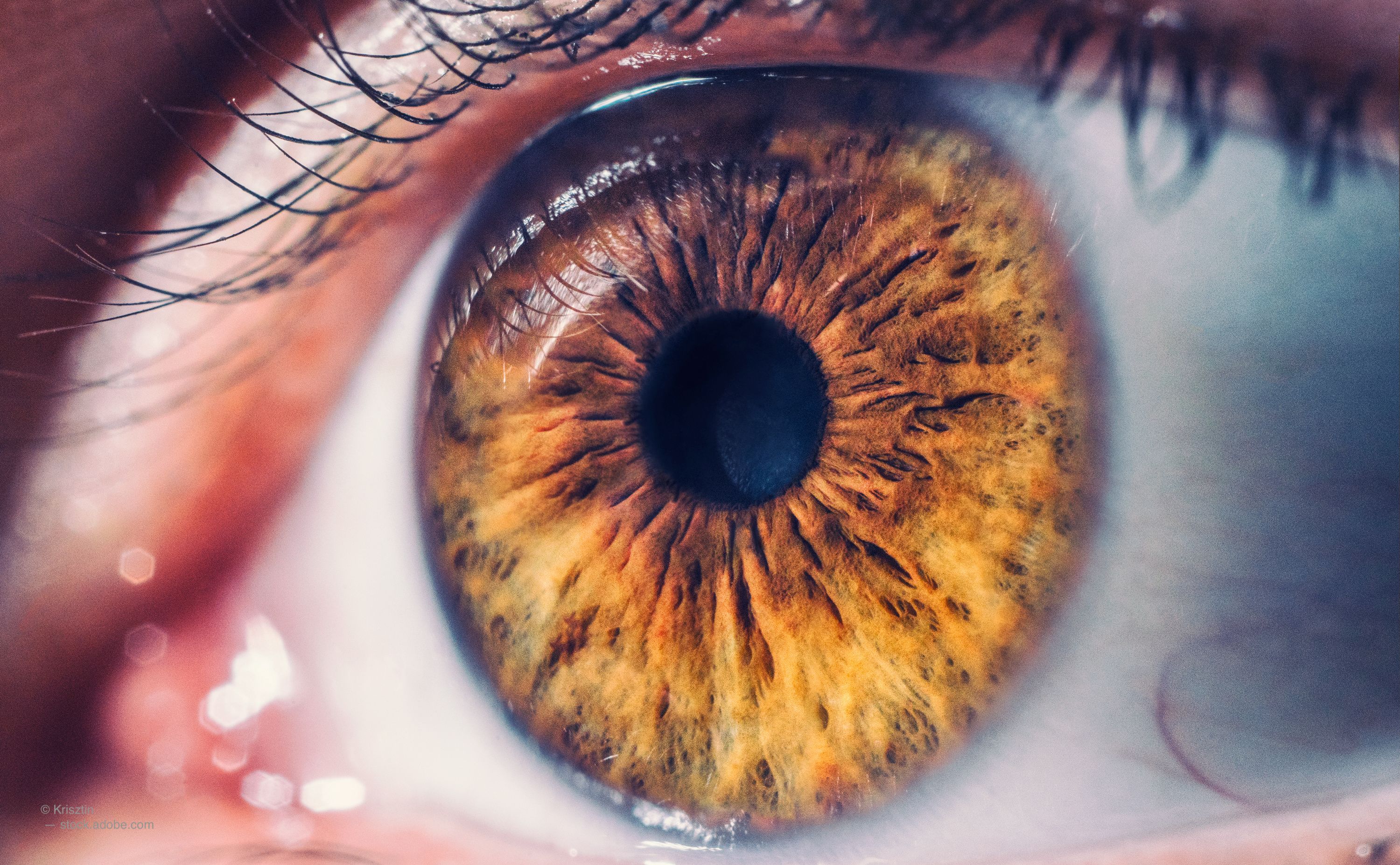 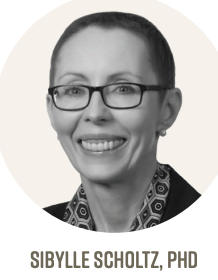 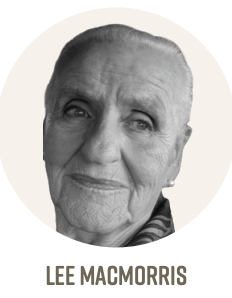 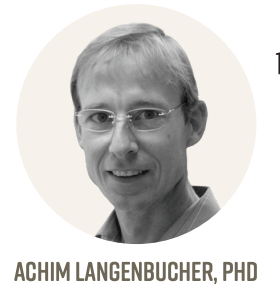 It is essential for diagnosing blinding diseases such as macular degeneration, glaucoma, and diabetic retinopathy at early, treatable stages before irreversible loss of vision occurs.1-3

In a similar way to ultrasound, OCT measures the “time of flight” distribution of light that is reflected from tissue and is based on low-coherence interferometry, typically using near-infrared light because the relatively long wavelength allows it to penetrate the scattering medium.

The first 2-dimensional picture of the fundus of a human eye in vivo was created by the late Adolf Friedrich Fercher in 1990 using white light interferometry. He presented his results at the International Commission for Optics Congress that year.4,5

Fercher’s visionary ideas laid the basis for the development of OCT, and the first in vitro OCT images were published by German and United States researchers in 1991.6,8-10

Fercher’s background
After graduating with a degree in physics in 1968, Fercher worked at Carl Zeiss, Germany, on optical testing, computer holography, and holographic interferometry.

Fercher published his first paper on the biomedical applications of optics while he was still working for Carl Zeiss,7 applying Mie theory to calculate light scattering in a simplified model cell.

He showed that the scattered signal oscillates as a function of scattering angle and that the oscillation length is related to particle diameter.

It was during his time at the University of Vienna that Fercher and his colleagues worked on low-, partial coherence, and white light interferometry for in vivo imaging of biological tissue. Their focus was on the eye.

Although the image quality of Fercher’s 2D interferometric depth scans of the fundus was poor compared with modern standards, the retinal thickness, the excavation of the optic disc, and the lamina cribrosa were visible.8

Next, David Huang, MD, PhD, and colleagues from a group led by James Fujimoto, PhD, at Massachusetts Institute of Technology, were the first to synthesize optical A-scans to 2D images (B-scans), demonstrating the potential of this technology to record cross-sectional images of translucent and scattering tissue.1

The technology has contributed to an understanding of disease mechanisms and treatments, including “in vivo histology” and intraoperative monitoring in disciplines including ophthalmology, cardiology, and cancer.

Sibylle Scholtz, PhD; Lee MacMorris; and Achim Langenbucher, PhD
e:Sibylle.scholtz@gmx.de
Scholtz, MacMorris, and Langenbucher are based at the Institute of Experimental Ophthalmology, Saarland University. They have no financial disclosures.