Physicians struggling under the strains of the pandemic often think they cannot seek professional counseling, as burnout is at an all-time high and more than 50% of ophthalmologists saw their incomes drop by more than 50%. 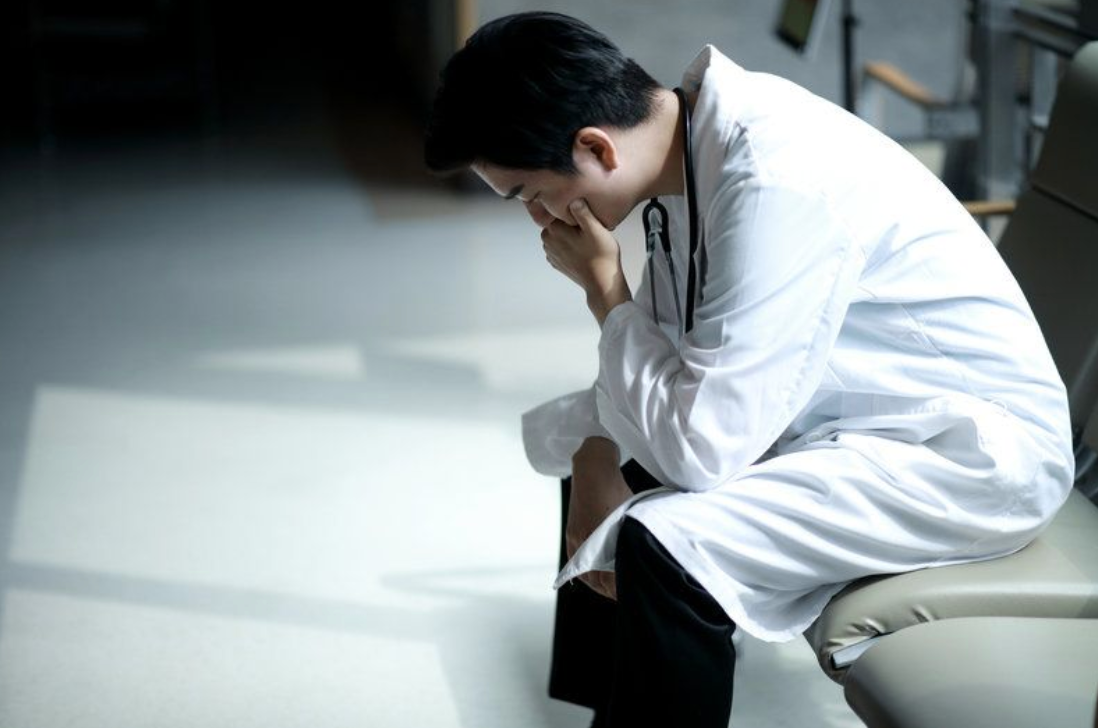 Physicians struggling under the strains of the pandemic, whether they are treating a constant stream of patients in a hot spot or wondering when anyone will return to their office, often think they cannot seek professional counseling.

Nearly half of primary care physicians reported that their burnout is at an all-time high, largely due to financial pressures caused by the COVID-19 pandemic, according to a recent survey. In fact, a separate survey found ophthalmologists saw their incomes drop by more than 50% amid the pandemic.

For many physicians, the fear of losing their state medical license is a big deterrent against getting professional help, but those fears may be misplaced.

“Every physician has to look at their state guidelines,” said Andy Swanson, MPH, CMPE, vice president of industry insights for the Medical Group Management Association. “The majority of states now have changed their licensure requirements and how they are addressing the mental health of physicians. They have evolved significantly in the past decade.”

According to Swanson, physicians should not rely on the historical norm of saying nothing or else they’ll lose their license.

“Those are rapidly becoming kind of antiquated, old-school thoughts. Doctors need to educate themselves on what rules they are being governed by and then make sure they are living within those rules,” he said.

Many medical schools are devoting more time to physicians’ mental health and wellness and even encouraging counseling in off hours, Swanson explained.

“It is far from perfect, for sure, but I think the environment in medicine is becoming far more conducive to physicians getting the help they need through this,” he said.

There may be some good news for ophthalmologists.

However, the survey found that US physicians say a decrease in income of 11% to 50%. Ophthalmologists were among the specialists whose incomes declined by more than 50%.

The Medscape survey also asked about those on the flip side — the happiest. Plastic surgeons were at the top (41%), followed by those in public health/preventive medicine (40%) and ophthalmologists (39%).