Eating our own cooking: Ophthalmologists standing behind their products 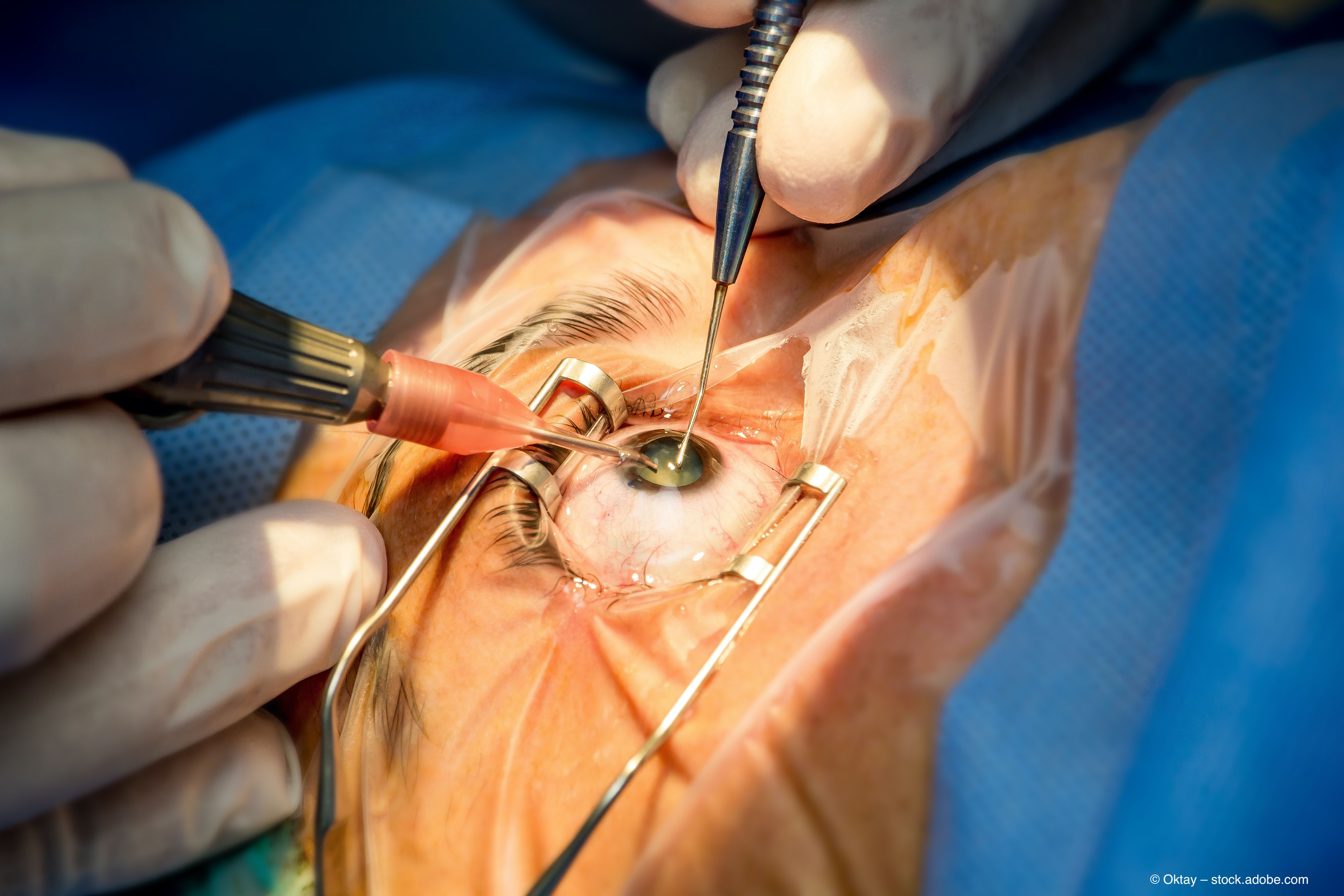 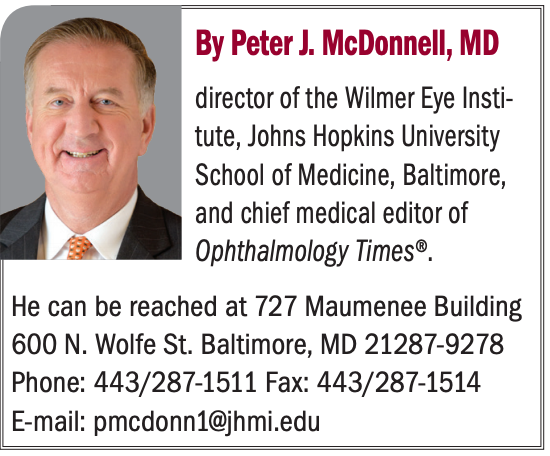 When an ophthalmology resident or fellow is learning to perform surgery, or when an ophthalmologist who has been practicing for years decides to learn a new surgical procedure (such as LASIK or corneal cross-linking), the ethical physician must consider it their duty to inform the patient.

For example, when I was in clinic with a cornea fellow and saw a patient who needed a corneal transplantation, I would explain to the patient that when I was training to be a cornea specialist my professor would have me operate while he watched, assisting and critiquing what I did.

With the fellow standing next to me, I would tell the patient that, with their permission, I would have my fellow do the same, with me present to ensure that things were done as well as (if not better than) if I were the primary surgeon rather than the assistant.

The vast majority of my patients would give their permission, often after confirming that I would be present during the entire procedure.

Probably 5% or fewer patients would say that because the result of surgery in their fellow eye had been disappointing, they had been referred to me for surgery in the second eye, and the referring doctor had cautioned them to insist that no one other than me would perform the operation. The patient’s wishes would be respected.

Recently, another ophthalmologist who is the residency program director in his department told me that his approach is similar when he asks his patient to allow a resident to perform some or all of their procedure.

I found it surprising that someone who had mastered their profession by learning to operate on patients under the supervision of the professor would refuse the same opportunity for current trainees.

Is it not hypocritical for physicians who learned, and who perhaps teach their own residents and fellows today, in this manner, to refuse themselves to participate in this same system? Should we not, as they say, “eat our own cooking”?

A perfect example of this is the experience of Alan C. Woods, MD, who from 1934 to 1955 served as the second director of the Wilmer Eye Institute.1

Toward the end of his term as director, Woods developed cataracts that required surgery. From among his roster of senior, famous surgeons, whom did Woods choose to operate upon him?

The answer was none of them.

He arranged to have his cataracts removed by the chief resident. Woods was very cognizant of the fact that his choice would be widely commented upon and also that if his residency really was the tremendous teaching program he claimed it to be, the most tangible way to demonstrate that to the world was to let himself be one of its patients.

We know that Woods’ surgery went perfectly. We also know that he was a terrible patient.

He refused to stay in bed for 2 weeks like the other patients (these were the days before operating microscopes and fine sutures) and instead walked around inspecting the inpatient floors of the institute, giving orders to the nurses, quizzing the residents, and otherwise being officious.

He may not have been an obedient patient, but Woods was exemplary when it came to eating his own cooking.

If the care provided by the Wilmer residents was of high enough quality for the many thousands of patients who came to his institute, then it was good enough for the chairman. 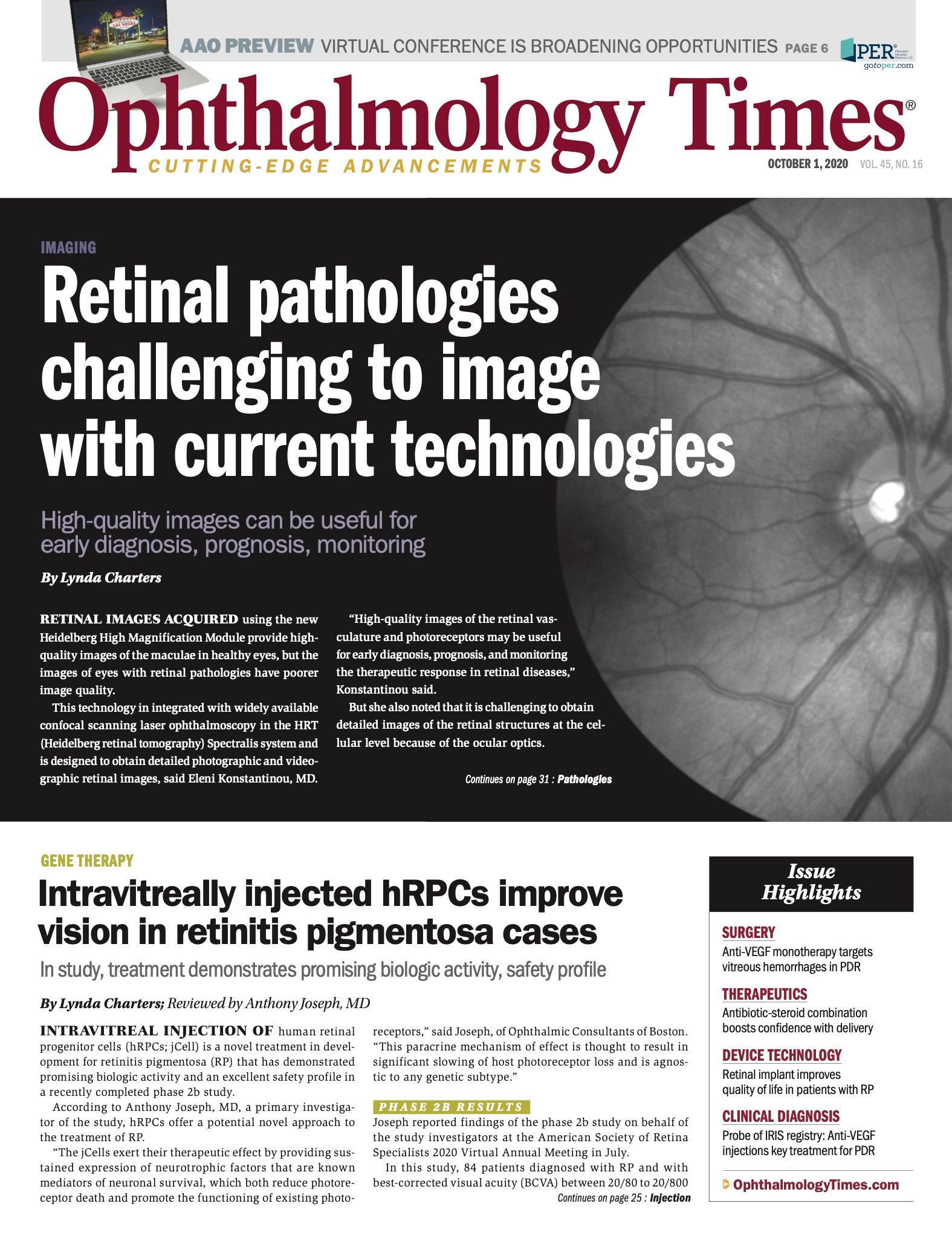