A potential coronavirus vaccine has produced a promising immune response in a large, early-stage human trial. 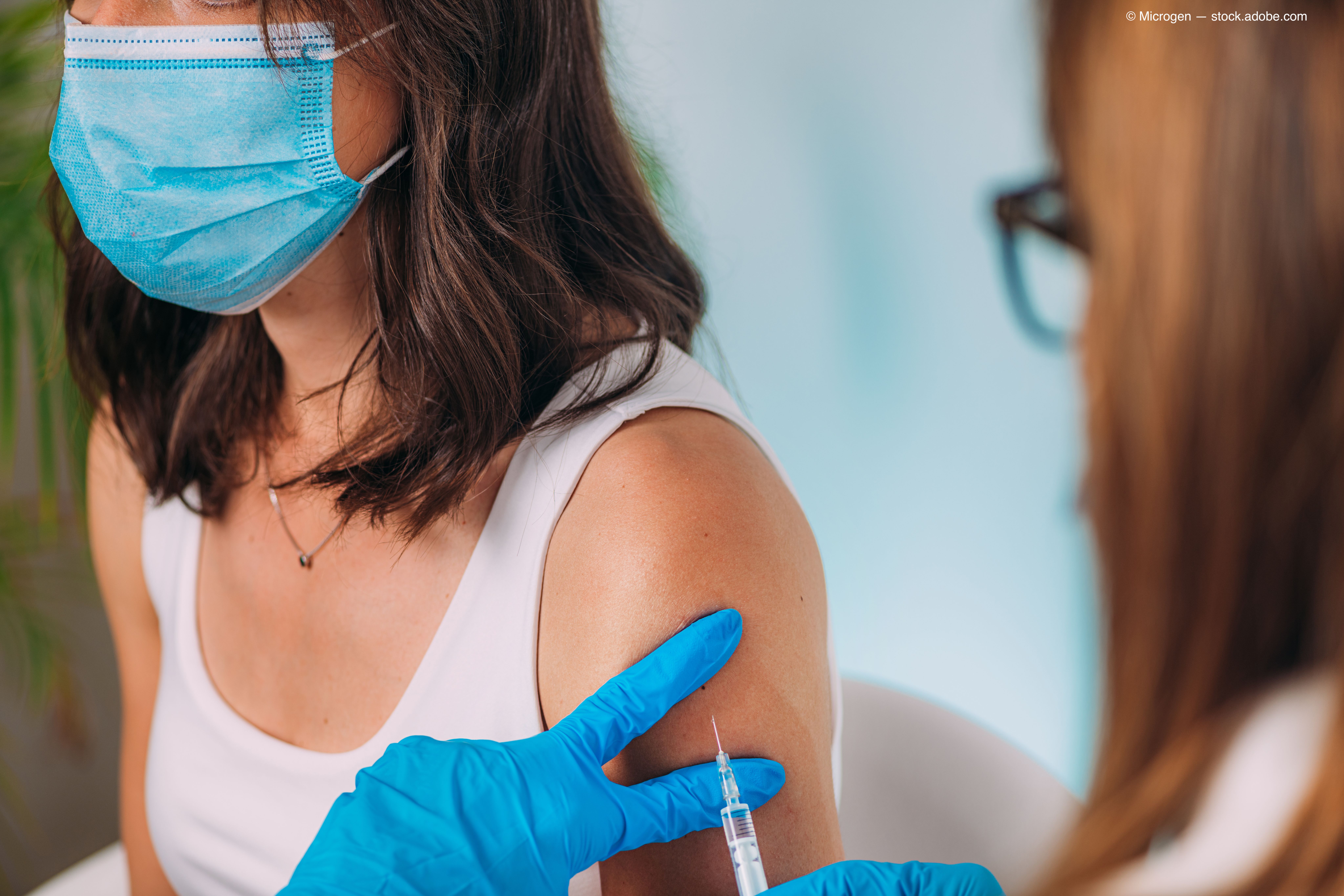 A potential coronavirus vaccine developed by Oxford University with AstraZeneca has produced a promising immune response in a large, early-stage human trial.

The researchers are calling their experimental vaccine ChAdOx1 nCoV-19 (AZD1222). It combines genetic material from the coronavirus with a modified adenovirus that is known to cause infections in chimpanzees.

ChAdOx1 nCoV-19 produced a strong immune response with predominantly mild and moderate unsolicited adverse events in the 28 days after the injection.

The immune spike peaked 28 days after injection among the about 1,000 test subjects. The subjects median age was 35 years old, there was a nearly equal split between men and women, and the vast majority, 90.9 percent, were white, according to the study.

According to investigators, the vaccine produced antibodies and killer T-cells to combat the infection that lasted at least 2 months. Neutralizing antibodies, which scientists believe is important to gain protection against the virus, were detected in participants. The T-cell response did not increase with a second dose of the vaccine, they said, which is consistent with other vaccines of this kind.

“The immune system has two ways of finding and attacking pathogens — antibody and T cell responses,” Oxford professor Andrew Pollard said in a news release. “This vaccine is intended to induce both, so it can attack the virus when it’s circulating in the body, as well as attacking infected cells. We hope this means the immune system will remember the virus, so that our vaccine will protect people for an extended period.”

The vaccine was found to be well-tolerated and there were no serious adverse events, according to the researchers. Fatigue and headache were the most commonly reported, they said. Other common side effects included pain at the injection site, muscle ache, chills and a fever.

AstraZeneca received $1 billion from the U.S. Health Department’s Biomedical Advanced Research and Development Authority (BARDA) to develop, produce, and deliver the possible vaccine starting this fall. As part of that deal, AstraZeneca has concluded the first agreement for at least 400 million doses and has secured capacity for one billion doses. The first deliveries will begin in September. The program includes a phase III clinical trial with 30,000 participants and a pediatric trial.

Anthony Fauci, MD, the top U.S. infectious disease expert, has repeatedly said he’s “cautiously optimistic” scientists will be able to create at least one safe and effective vaccine by the end of the year or early 2021.