According to an analysis of Medicaid enrollment data during the coronavirus disease 2019 (COVID-19) pandemic, there has been an increase in enrollment during the crisis. This shift is likely to have a ripple effect throughout the healthcare landscape, including ophthalmology. 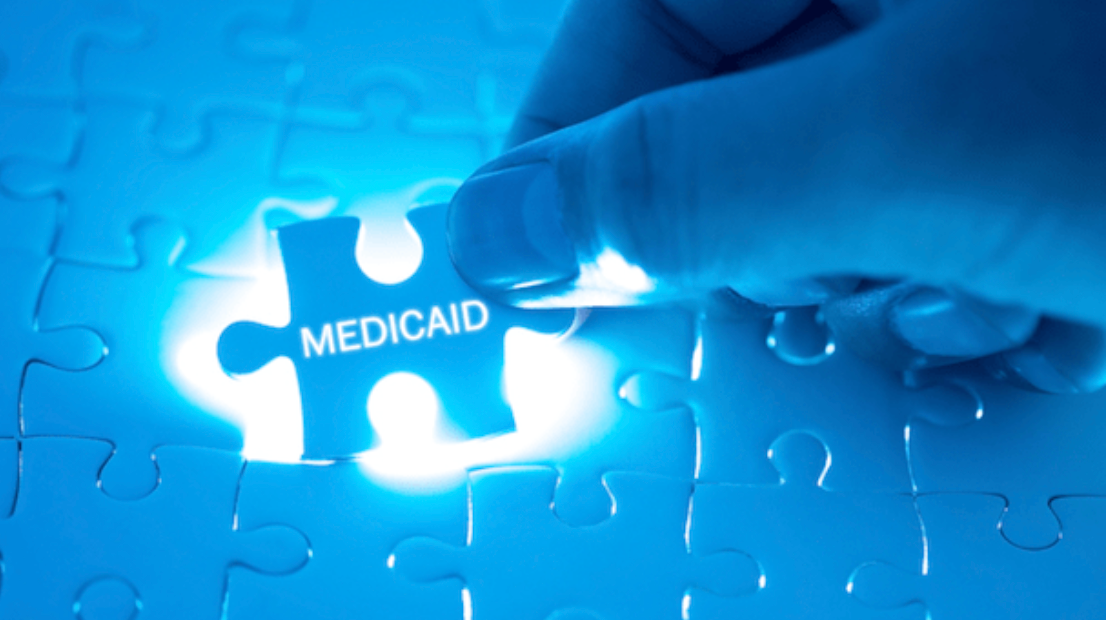 This shift is likely to have a ripple effect throughout the healthcare landscape, including ophthalmology.

The study, performed by Families USA, found that Medicaid is one of the biggest safety net programs in the United States, providing health insurance to about 66.8 million Americans, or 20% of the nation's population, as of the end of 2019.

During the current pandemic, the Medicaid rolls have grown even further.

The study compares data from 38 states on Medicaid enrollment in May with data from August. The analysis found that, while there is wide variation among the states, all 38 showed continuous increases of month-over-month enrollment and eight states specifically saw large jumps in August.

More than half of the studied states have seen more than seven percent growth in enrollment since February. The eight states reporting August data reported an average enrollment growth of about 11 percent.

According to the analysis, these trends show that with the continued loss of job-based insurance coverage due to the pandemic many states will see even more growth in Medicaid enrollment putting financial pressure on the programs.

If this financial burden is not picked up through federal support, states will be forced to absorb the increased Medicaid costs leading to states, already financially strapped due to the pandemic, being left in an even more precarious financial situation, the study says.

“The continued and stable operation of Medicaid depends on Congress acting to provide states with critical fiscal relief by further enhancing the temporary federal medical assistance percentage (FMAP) for Medicaid,” the study says.

According to the report, Medicaid enrollments are anticipated to continue increasing dramatically because of the amount of Medicaid-eligible individuals who have not yet enrolled.

An analysis by Health Management Associates predicts 27 million people will lose their job-based insurance before the end of 2020, causing at least 18 million more new Medicaid enrollments depending on the continued economic downturn.

The study touts the Families First Coronavirus Response Act’s continuous coverage provision which prevents states from terminating Medicaid coverage for any beneficiary, in most circumstances, during the pandemic.

The provision reduces administrative barriers like eligibility checks which often lead to loss of coverage.

According to Families USA, the largest contributing factor is the number of individuals who lost their job-based coverage rather than the continuous coverage requirement.