According to investigators, aqueous humor analysis differentiated the tumors in patients. 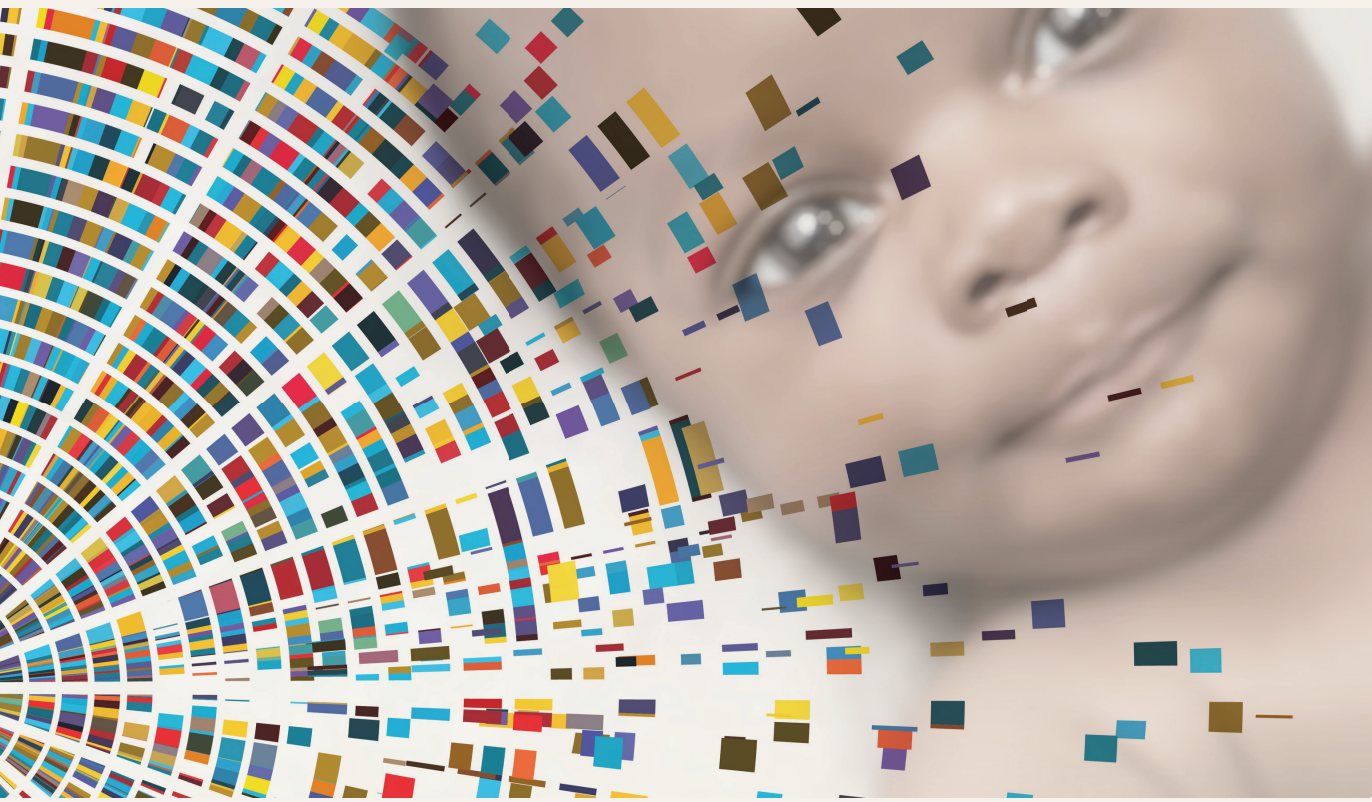 Bilateral retinoblastoma (RB) tumors have separate genomic alterations, which can affect both the tumorigenesis and the prognosis for saving the eyes.

Being able to identify the differences between the eyes without the need for enucleated tumor tissue may help direct active management of RB, with usefulness in bilateral cases,1 reported senior author Jesse Berry, MD.

Berry is based at The Vision Center at Children’s Hospital Los Angeles and USC Roski Eye Institute at Keck School of Medicine of USC in Los Angeles, California.

Great progress has been made in the treatment of this cancer because of discoveries about RB, and mortality rates have decreased; however, patient morbidity remains high.

These patients often have vision loss or may have to lose the eye itself to prevent extraocular disease spread.

“This morbidity is even more impactful in children who have a hereditary disease with both eyes affected,” Berry commented.

Treatment in patients with bilateral RB is further complicated by variable responses in both eyes, despite the same germline mutation in the RB1 tumor suppressor gene and similar treatments.

That is likely due to differences in the tumors at the molecular level, Berry explained.

Despite treatment advances, this patient population has not benefited because RB tumors cannot be biopsied directly.

There is a possibility of intraocular spread, and biopsy tissue is only available when the eyes are enucleated.

Surmounting the problem
Berry and colleagues used aqueous humor (AH) liquid biopsy to compare the cell-free tumor DNA from each eye of a patient with bilateral RB tumors. This approach avoided direct tumor biopsies and enucleation.

The authors described the case of a patient with bilateral RBs from whom 5 aqueous samples were obtained: 3 from the right eye and 2 from the left eye.

An analysis of the tumor in the right eye resulted in its classification as International Intraocular Retinoblastoma Classification (IIRC) group C/stage cT2b.The left eye was group D/stage cT2b.

Because of persistent vitreous seeding in the right eye following the initial treatment, the patient received 3 intravitreal melphalan injections, which resulted in resolution of the seeds and salvaging of the eye without a recurrence out to 32 months.

Despite the treatment, the tumor recurred in the retina and vitreous cavity, resulting in subsequent enucleation 10 months after the diagnosis.

Commenting on the case, the authors pointed out that although the AH samples had the same germline RB1 mutation, the analysis showed different somatic RB1 mutations and separate and distinct chromosomal alterations in the eyes.

The longitudinal alterations in the tumor fraction corresponded to therapeutic responses in each eye, they reported.

“This case demonstrates that bilateral RB tumors develop separate genomic alterations, which may play a role in tumorigenesis and prognosis for eye salvage,” the investigators concluded. “Identifying these inter-eye differences without the need for enucleated tumor tissue may help direct active management of RB, with usefulness in bilateral cases.” 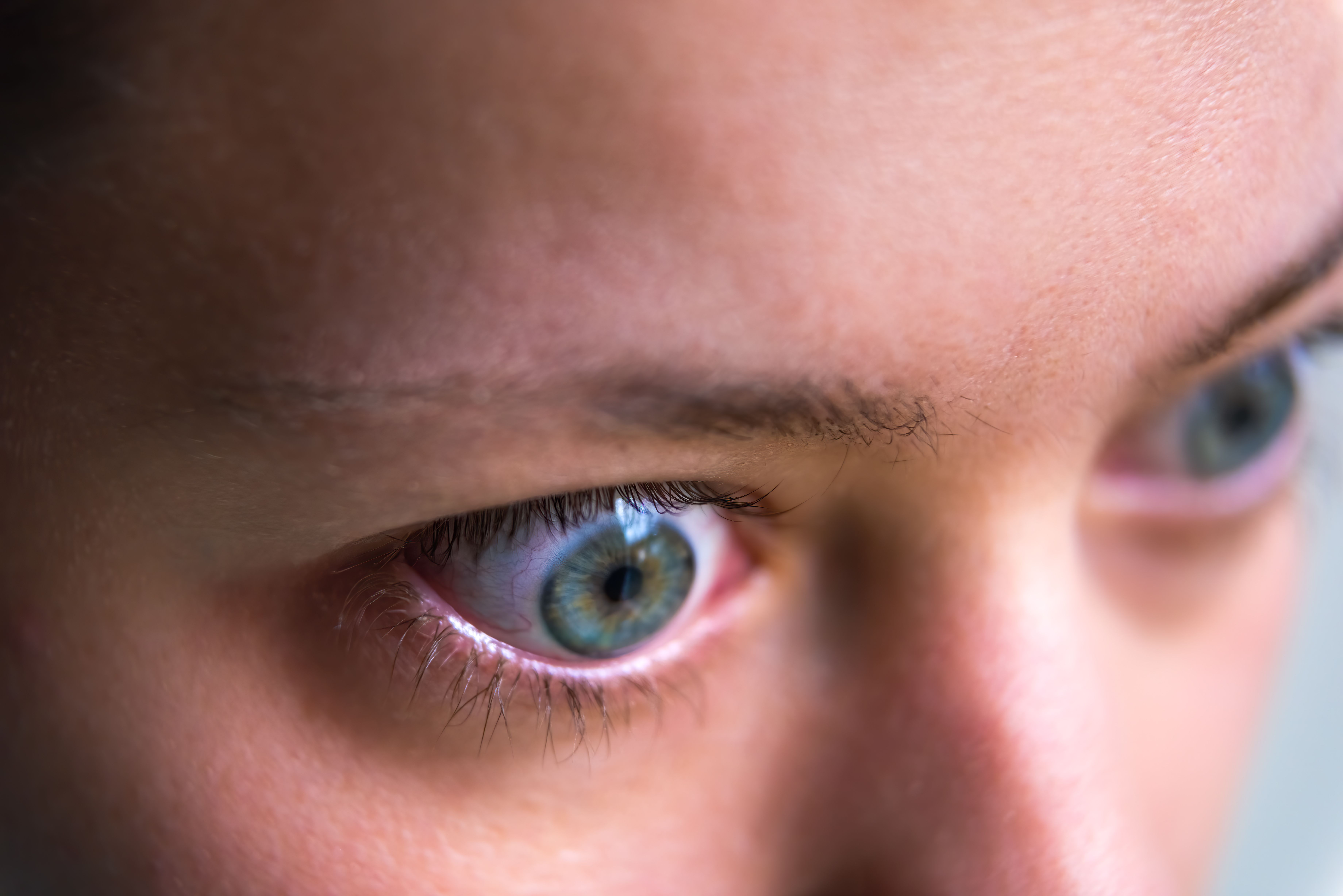