Investigators sought to develop a severity scale for tomographic edema in FECD based on Scheimpflug tomography maps, and to evaluate intra- and inter-observer variation for assessing severity. 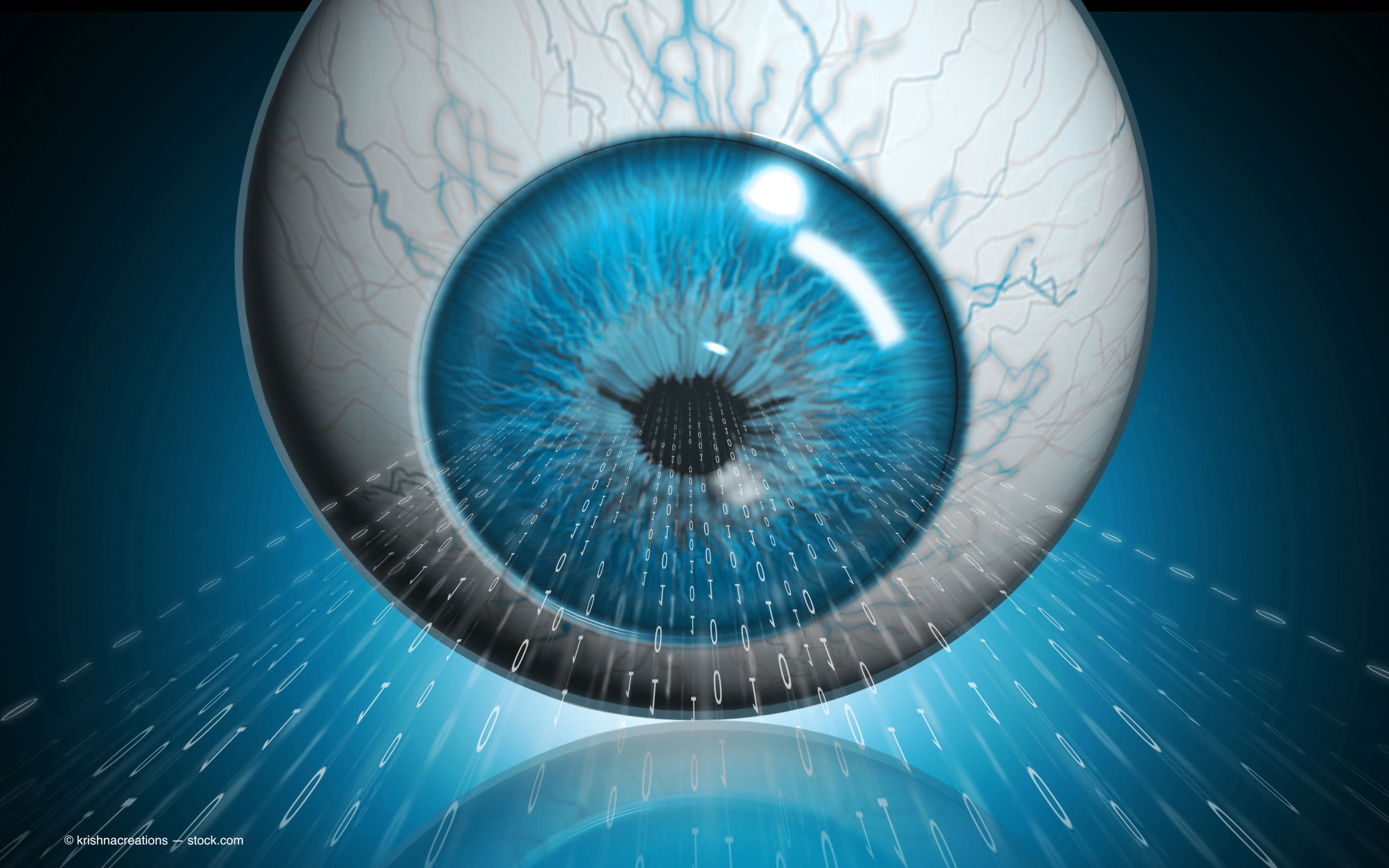 This article was reviewed by Sanjay Patel, MD

The authors performed this study in order to develop a severity scale for tomographic edema in Fuchs’ endothelial corneal dystrophy (FECD) based on Scheimpflug tomography maps, and to evaluate intra- and inter-observer variation for assessing severity.

They explained that Scheimpflug imaging can be used to detect tomographic patterns consistent with the presence of edema in FECD.

These patterns are found in the posterior elevation and pachymetry maps, and are repeatable, and can be used to predict the prognosis of FECD.

The authors of this study developed a severity scale for FECD based on these maps, and evaluated intra- and inter-observer variation for assessing severity.

Methods
This was a cross-sectional study in which eyes with a range of severity of FECD were examined by two cornea specialists and underwent Scheimpflug imaging with a Pentacam (Oculus).

Scheimpflug tomography pachymetry and posterior elevation maps were assessed for features of subclinical corneal edema, and an ordinal scale was developed to assess the severity of FECD based on the presence and extent of the tomographic features.

The scale ranges from normal (grade 1) to severe (grade 6) edema, based on loss of parallel isopachs, displacement of the thinnest point of the cornea, and posterior surface depression within the central 4 mm of the cornea.

Progressive severity of edema was based on the depth of posterior surface depression (mild, moderate, advanced, and severe were grades 3-6, respectively).

Observers first standardized their grading with a training set of images. The severity of tomographic edema was then graded as 1-6 from

masked and randomized images, which were presented to both cornea specialists without associated clinical information.

Intra-observer (one observer evaluating the same images on two occasions separated by two weeks) and inter-observer agreement were assessed by using the kappa statistic (κ) with 95% confidence interval (CI), and McNemar’s test was used to assess for significant differences.

Disagreements were by 1 grade for 40 eyes and by 2 grades for 2 eyes, and mainly occurred because one observer assigned increased severity relative to the other when determining normal tomography from those with suspicious findings of early edema.

Conclusion
The authors showed that assessing the severity of tomographic edema in FECD has excellent intra- and inter-observer agreement based on the proposed severity scale.

They say the lower inter-observer agreement was more a result of lack of sufficient standardization between observers rather than limitations of the imaging technology, especially for findings suspicious of early edema.

Sanjay V. Patel, MD
Patel.Sanjay@mayo.edu
This article is based on Patel’s presentation at the ARVO 2021 virtual annual meeting. Patel is a consultant to GlaxoSmithKline, Senju Pharmaceuticals, Santen Inc., and Emmecell. None are relevant to this topic.