Technology is off to a good start, but improvements still needed 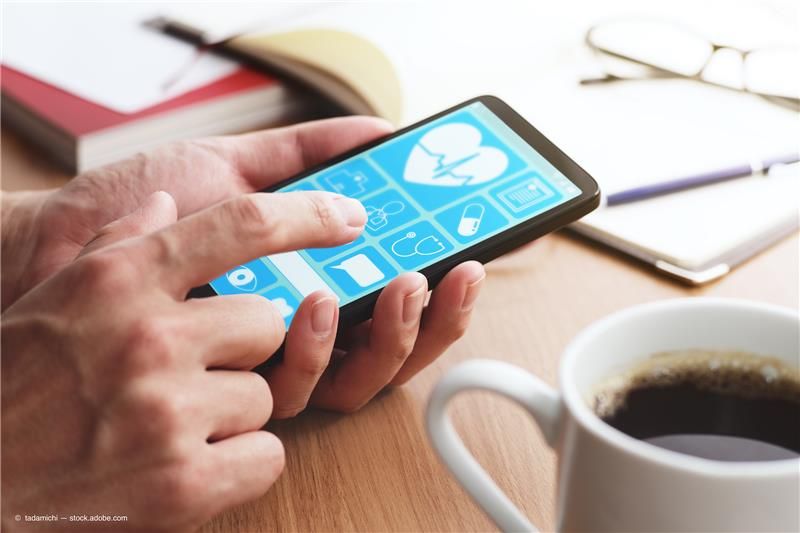 In our increasingly complicated world, accessible technology is of major importance for individuals who are visually challenged.

From the perspective of patients with visual impairments, their iPhones and Android devices are their most valuable personal assistants, with both having accessibility features, according to Yvonne Ou, MD, co-director of the Glaucoma Division and vice chair for Postgraduate Education, University of California, San Francisco.

A major feature of the iPhone is VoiceOver, a screen reader that can be activated within the settings. When anything on the phone is touched, the text is read to the user. This feature works with all apps built into the phone as well as with third-party apps. Among other features, the camera in the iPhone can be used as a magnifier, a screen reader, and can help describe images.

A new technology is audio-description enabling, a feature that is made available by, for example, Netflix and other online content providers. This feature is handy when watching a movie scene in which there is no dialogue.

Another useful program is called Seeing AI. This free app was developed by a Microsoft employee who is visually impaired.

“This app completes multiple tasks within 1 app instead of the user having to manipulate a large number of apps,” Ou said.

Tasks include identifying currency, identifying products using a QR code, and reading documents by detecting the edges of the document; the app also uses artificial intelligence-enabled features, such as a scene feature to describe the surrounding environment, people, and facial expressions.

Be My Eyes and Aira

Be My Eyes is a free app that helps individuals who are visually challenged by connecting them with sighted volunteers via phone when they require visual assistance. When a person with visual impairment needs assistance, he or she can call and request the help of a sighted volunteer, who in turn, can then use the back camera on the phone to describe the scene to the caller.

For example, Ou described having helped people read labels on canned food and set the thermostat.

In cases in which more privacy is needed, such as with legal or medical documents, one of Ou’s patients recommended an app named Aira (pronounced ira). When using Aira, the person wears a pair of glasses, and the phone connects him or her to an agent to help with the desired task.

The Aira app was invaluable to aid a runner with retinitis pigmentosa in completing the Boston Marathon without a guide, Ou noted. The runner was connected to a remote agent who described the course as he ran.

Numerous challenges exist and accessibility is a huge issue for patients. Sighted individuals can contribute to better accessibility for individuals with visual impairment by providing a description of the scene in their Instagram posts, for example.

“Ophthalmologists can help their visually challenged and blind patients with their local communities,” Ou concluded. “Representatives from the Lighthouse for the Blind, for example, can help patients with the various available technologies.”