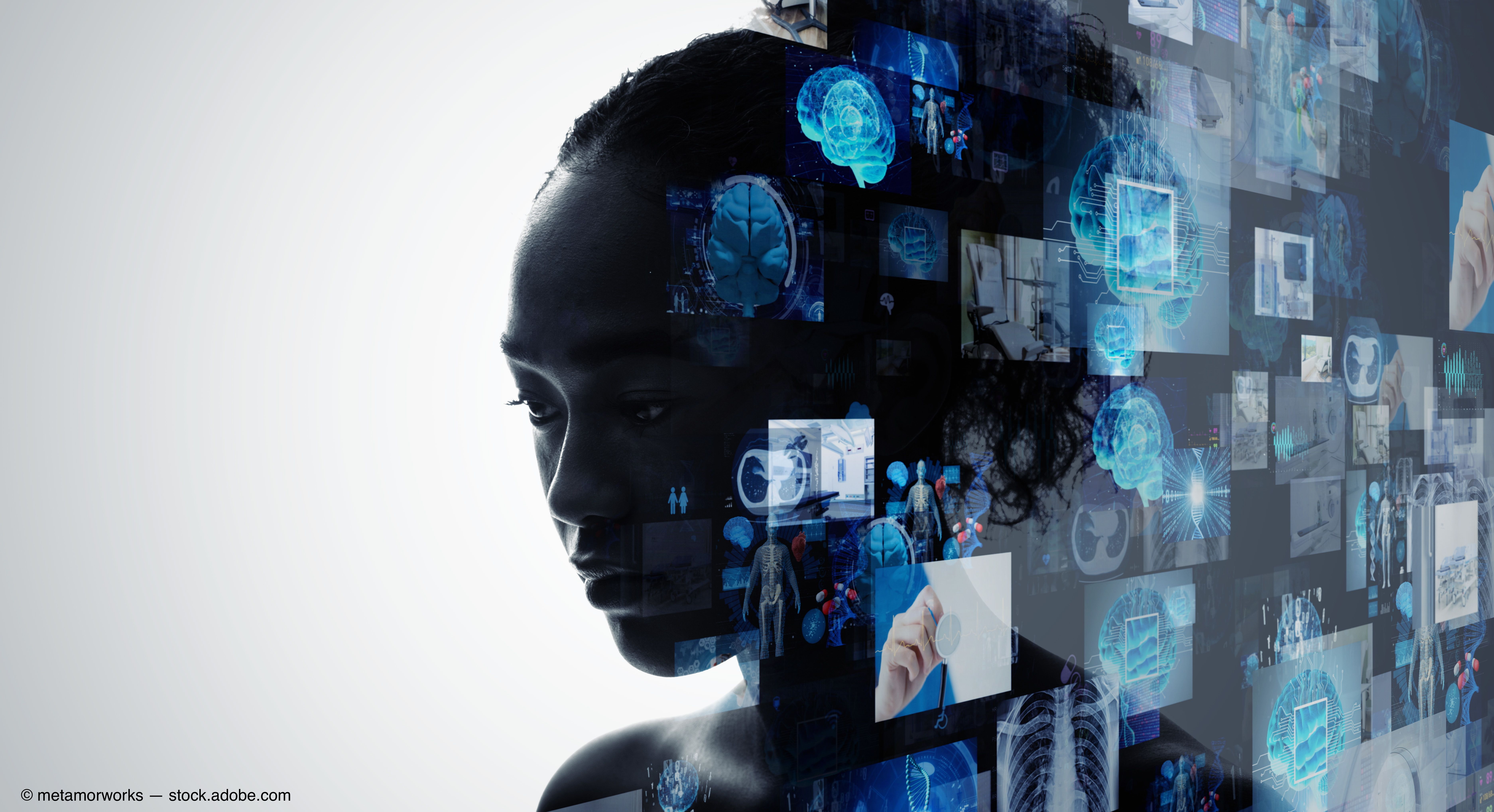 The number of people affected by diabetes is expected to exceed 640 million by 2040. That fact fosters an environment in which the barriers of the current telescreening programs, i.e., cost and delays in image grading, can be surmounted and diabetic retinopathy (DR) detected earlier followed by rapid treatment.

According to Srinivas R. Sadda, MD, the availability of artificial intelligence (AI) systems should reduce the cost, improve the performance, and increase the efficiency of point-of-care DR screening programs.

“Automated screening for DR would be of value and this may be the right time for it, considering that the implementation of AI is on the upswing,” said Dr. Sadda, the Stephen J. Ryan Endowed Chairman, president and chief scientific officer and professor of ophthalmology, Doheny Eye Institute, and University of California Los Angeles.

A number of automated systems for DR screening are available and are CE marked, namely, RetMarker (Critical Health), iGradingM (Digital Healthcare), iDx-DR (IDx), and EyeArt (Eyenuk). Several of these systems were assessed for the National Health Service in a study,1 in which Dr. Sadda and colleagues participated as the adjudicating reading center.

Related: Is deep learning the future of diabetic retinopathy screening?

The utility of DR screening
Of the listed programs, the IDx-DR system screening solution was cleared in 2018 by the FDA. The system demonstrated a sensitivity of 87%, specificity of 90%, and imageability of 96%, according to Dr. Sadda. A possible limitation of this system is that it was approved for use with only one camera, the Topcon non-mydriatic camera, which may not be applicable in communities in which different cameras are used, Dr. Sadda pointed out.

In contrast, the EyeArt system can work with many camera systems. In a study in which Dr. Sadda and colleagues evaluated this system,2 they evaluated 850,908 images obtained from 101,710 patients from an EyePACS telescreening database. The investigators reported that the EyeArt system had a sensitivity of 91.3% and specificity of 91.1% (area under the receiver operating curve, 0.965) for detecting DR that required referral.

The Diabetic Retinopathy Clinical Research Protocol AA study is currently in the pipeline, and the hope is that this study will shed light on whether the peripheral retinal DR lesions should be considered in patients being assessed for disease severity and prognosis, according to Dr. Sadda.

“We are excited at the prospect of using the DR screening systems to study and quantify lesions throughout the retina,” he said.

Potential screening workflow
Dr. Sadda predicted that patients visiting a primary care provider/endocrinologist could undergo eye screening with the EyeArt system and the images would be input into the system, sent to the cloud, and an outcome report would be generated with recommendations for referral on an urgent basis or not.

The purpose of this study was to determine the ability of the system to detect referable and vision-threatening DR on two-field nonmydriatic fundus photographs and determine the sensitivity and specificity.

In this study, two-field nonmydriatic photographs were obtained and submitted for the automated AI-based analysis. The eyes then were dilated and four-wide field stereoscopic mydriatic fundus photography was carried out, he explained.

“In all of the 14 cases deemed to be DR-negative by the EyeArt system, the level of the DR was low,” Dr. Sadda pointed out.

Discussing the false-positive cases, those for which the reading center saw no evidence of referral-warranted DR, Dr. Sadda explained that most cases had either some DR or other non-DR ocular diseases.

The sensitivity and specificity values with no dilation were 95.5% and 86.0%, respectively.

Conclusion
According to Dr. Sadda, the EyeArt AI eye screening system for DR has high sensitivity and specificity for referable versus nonreferable DR compared with the standardized, adjudicated ETDRS grading of four-wide field stereo images.

“The system meets the pre-determined eye level sensitivity and specificity endpoints,” he concluded. “The hope is that these systems will be useful tools to help our patients in telescreening programs.”