In a letter to Health and Human Services Secretary Alex Azar, the American Hospital Association is urging the federal government to expedite the administration of COVID-19 vaccines. 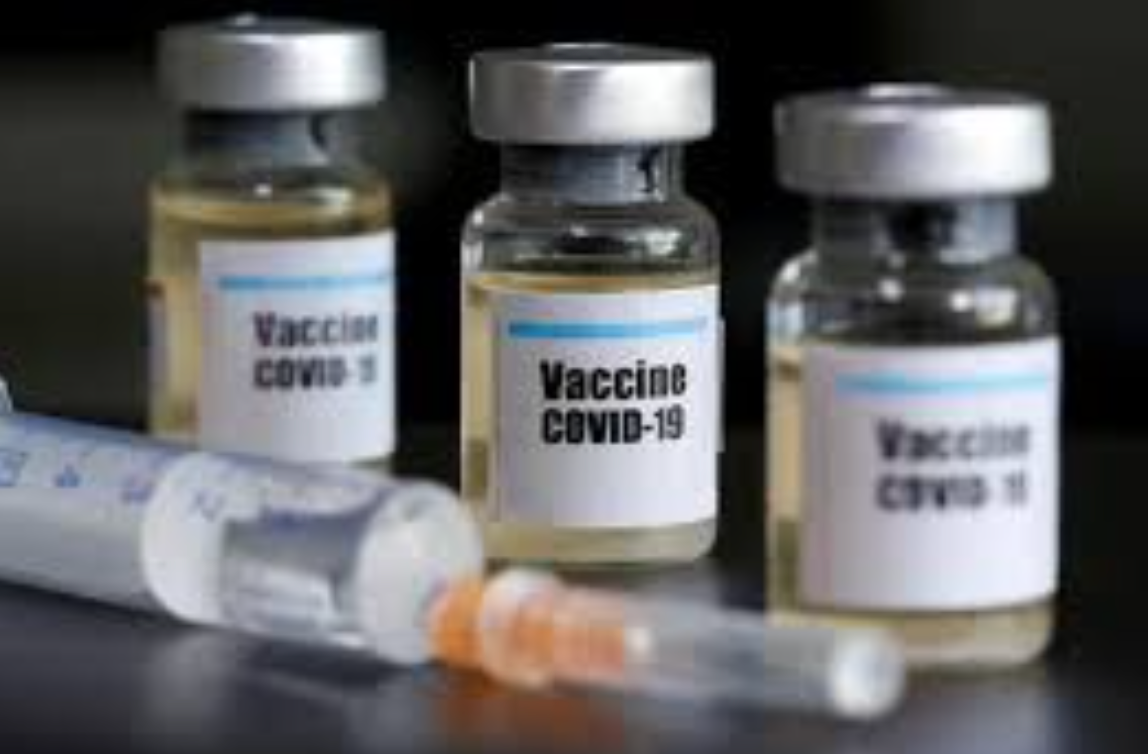 In a letter to the secretary of the U.S. Department of Health and Human Sevices, the American Hospital Association (AHA) is urging the federal government to expedite the administration of COVID-19 vaccines.

In the letter, sent to Alex Azar, secretary of the Department of Health and Human Services and signed by AHA President and CEO Richard J. Pollack, the organization said that amid the rollout of the first vaccinations last month, the rollout has since been slow, heightening concerns about whether vaccinating the nation would move as quickly as federal leaders had claimed it would.

“Effective vaccines, if administered properly to enough Americans, can tame this awful virus and halt the devastating impact it has had on the country,” the letter read. “But, hope alone will not be the remedy.”

Pollack said the organization shares the goal of rapidly vaccinating as many individuals as needed to get to a level of herd immunity that will allow the country to return to normal activities, according to the letter.

“In the first few weeks of administering vaccines, hospitals have seen a number of barriers to smooth and effective vaccinations,” he wrote. “We raise these to your attention so that you and your team can begin to eliminate the barriers and expedite vaccination.”

In the letter, the AHA noted that the barriers include:

In the letter, the organization also urged Azar to establish a process within HHS with the ability to be able to coordinate the national efforts among all of the states and jurisdictions and the many stakeholders; answer all of the questions expeditiously; establish and maintain effective communication among all involved; and identify and resolve barriers to the rapid deployment of millions of doses of vaccines.