During AAO 2020, Cathy G. Cohen, MHSA, CAE, AAO vice president for governmental affairs, offered some optimism for the future of health care under the Biden administration.

For ophthalmology, 2020 has been a year of tumult and change as physicians have grappled with the impact of a global pandemic and uncertainty in the US amid a hotly contested presidential election.

“We are all consumed about what the new administration is going to mean for the industry,” Cohen said. “One of the most timely issues is the leadership transition that we are seeing and the impact the Biden administration will have on ophthalmology’s top policy issues.”

Cohen said a positive first sign has been Biden’s focus on a response to COVID-19 and getting the pandemic under control. This is stirring hope in health care circles.

“We also look forward to working with his administration on the stimulus programs and making sure there is continued support for medical practices as they recover,” Cohen said.

As the recovery unfolds, the Biden administration would have control over reinstating the Medicare Advance program. This gives practices their payments in advance as a loan, which they can later repay.

However, ophthalmologists have resisted the program due to what Cohen described as unfavorable interest rates and a short-term payback period. Those issues were resolved by Congress, but the program was shelved by the Centers for Medicare and Medicaid Services (CMS).

Despite ongoing hurdles to the transition, Cohen said the incoming administration will work on the distribution of a coronavirus vaccine.

During the campaign, Biden highlighted an agenda that also included fixing and expanding the Affordable Care Act. His proposals have included the creation of a new public option for those in the individual market. The administration also would examine premiums and implement an auto-enrollment process for participants.

“We won’t know who will control the Senate until Jan. 5,” Cohen explained. “A Republican Senate would make it difficult for Biden to get something as bold as a public option approved.”

One tool that will be at Biden’s disposal is the executive order, which has been used with increasing frequency by recent administrations.

One move the administration could take is to call for a special enrollment period for people who have lost their coverage due to the pandemic. They would then be eligible to sign up for coverage under the exchange.

“He has supported a plan to expand Medicare by lowering the age from 65 to 60,” she said. “A Republican senate would be an obstacle to that proposal.”

Cohen also noted that she believes the new administration will be committed to ensuring Medicare works for beneficiaries.

“They will be interested in some of our ideas about stabilizing the program,” she said. “Ophthalmology is a very big Medicare specialty and will have a lot to say about solutions.”

Containing drug costs is another focus of the incoming administration. Biden has floated a proposal to allow Medicare or the government to negotiate with pharmaceutical companies on drug prices.

“We do think the administration will look at what other countries are paying for pharmaceuticals, much like the current administration has tried to do,” Cohen said.

In 2016, the Obama administration proposed a Medicare Part B plan that would have been based on what other countries were paying. Cohen said it was an ambitious plan that ultimately was withdrawn.

This could reopen discussions about the way physicians are paid by Medicare,” she said. “This can be risky.”

Another priority is burden reduction. Cohen noted that, for the first time, the Trump administration allowed Medicare Advantage health plans to use step therapy.

That was a complete reversal in a long-standing ban against that practice that the previous two administrations had in place.

“I do not know if we can get that genie back in the bottle,” she said. “There are lot of specialties that will work with us to get that reversed.”

Cohen also hopes to work on securing coverage for devices that help people with low vision to see. Eyeglasses have long been prohibited from coverage, but that has been broadly interpreted to include anything that helps patients see.

“We hope that we can work with the Biden administration to get that reversed,” she said. “It is important to people for whom this could mean the difference in their vision.” 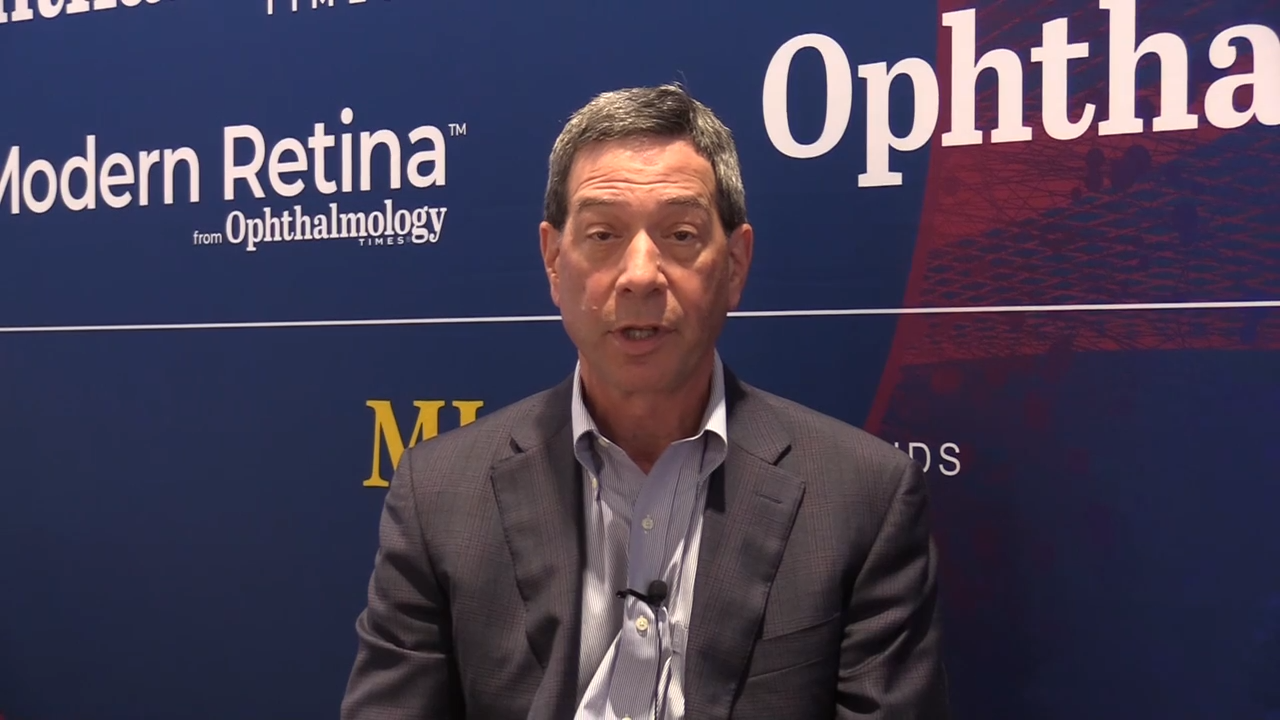 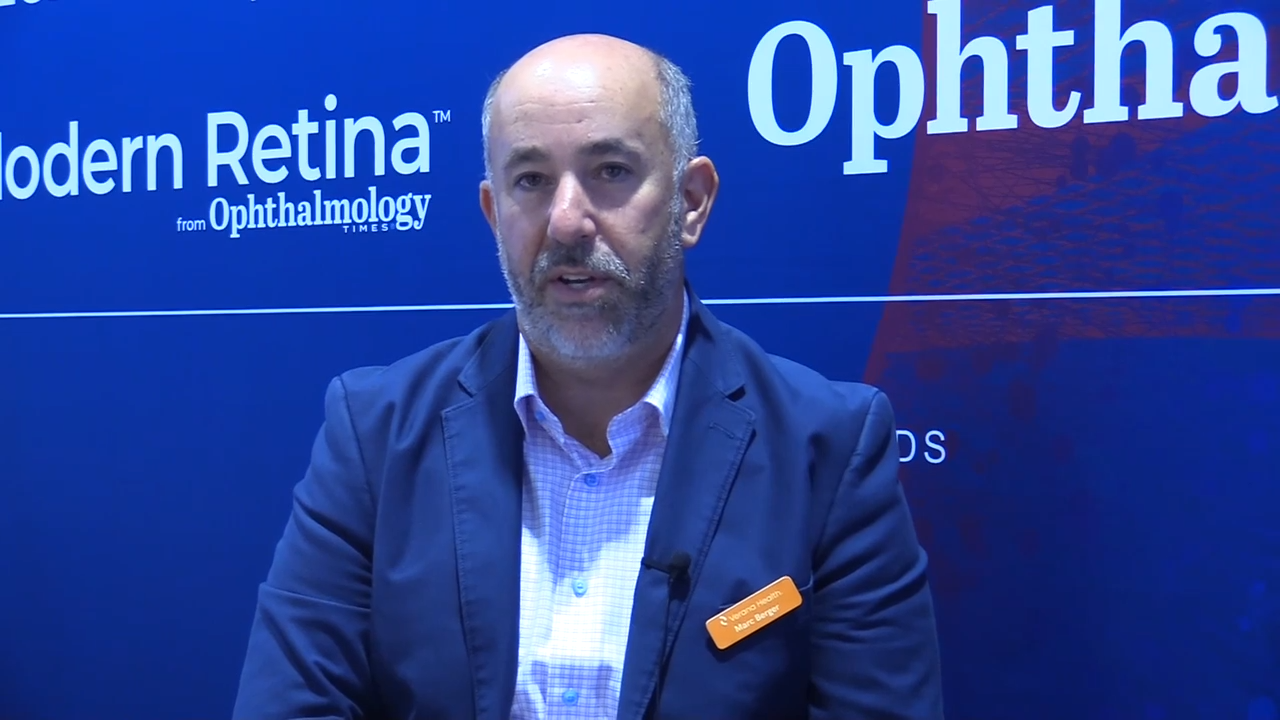 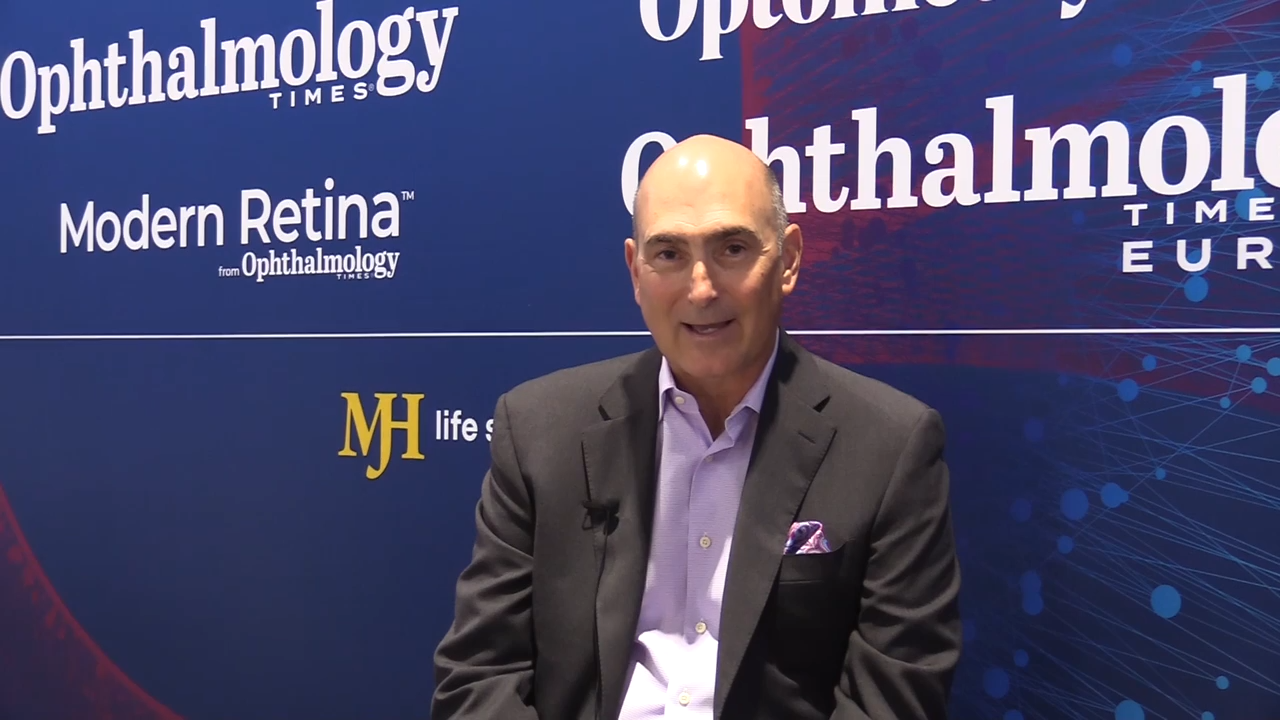