A rift in the retina may help repair the optic nerve

Investigators at the Wilmer Eye Institute at the Johns Hopkins University School of Medicine conducting experiments in mouse tissues and human cells found that they may be able improve the success rate for regrowing nerve cells damaged by blinding diseases. 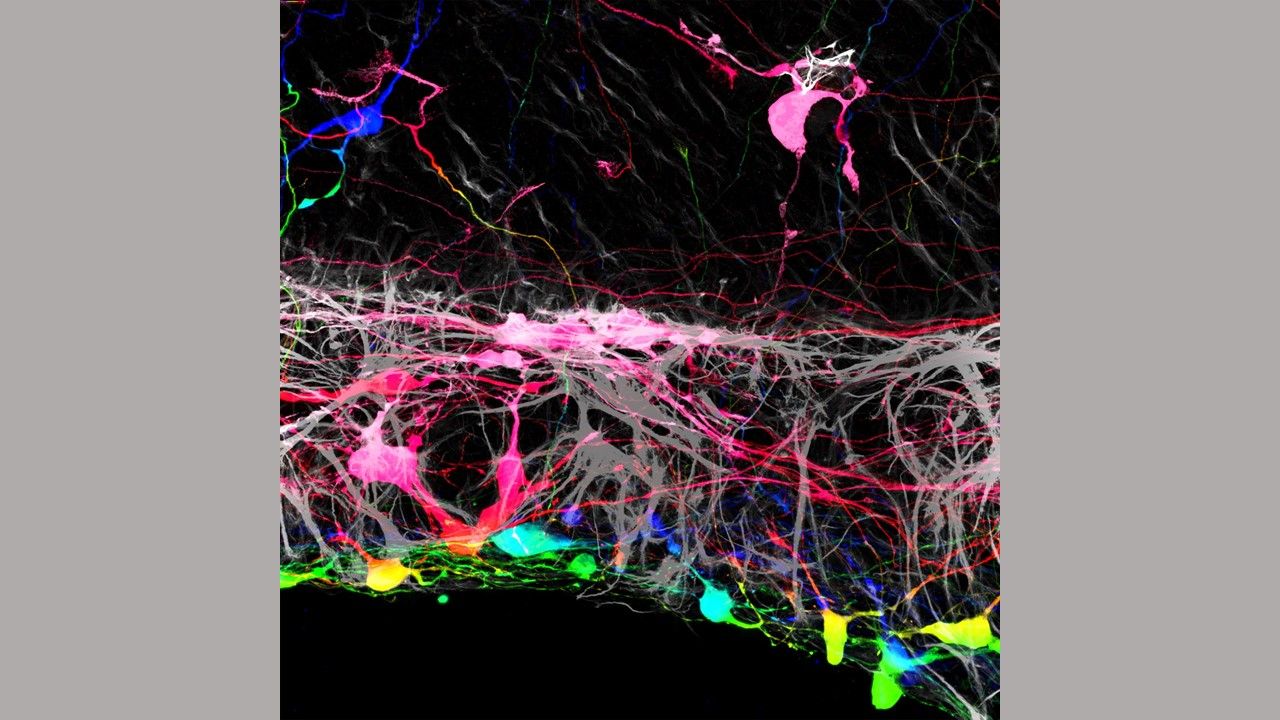 A team of investigators at the Wilmer Eye Institute at the Johns Hopkins University School of Medicine conducting experiments in mouse tissues and human cells said recently that they have found that removing a membrane that lines the back of the eye may improve the success rate for regrowing nerve cells damaged by blinding diseases.

According to the investigators, the findings are specifically aimed at discovering new ways to reverse vision loss caused by glaucoma and other diseases that affect the optic nerve, the information highway from the eye to the brain.

“The idea of restoring vision to someone who has lost it from optic nerve disease has been considered science fiction for decades. But in the last five years, stem cell biology has reached a point where it's feasible,” Thomas Johnson, MD, PhD, an assistant professor of ophthalmology at the Wilmer Eye Institute at the Johns Hopkins University School of Medicine, said in a statement.

The research was published recently in Stem Cell Reports.

Johnson pointed out that this is why it is important to detect glaucoma as early as possible in patients.

“We know a lot about how to treat glaucoma and help nerve cells survive an injury, but once the cells die off, the damage to someone's vision becomes permanent,” he said in the statement.

Johnson is part of a team of investigators at the Wilmer Eye Institute that is looking for ways that scientists can repair or replace lost optic neurons by growing new cells.

In the current study, the investigators grew mouse retinas in a laboratory dish and tracked what happens when they added human retinal ganglion cells, derived from human embryonic stem cells, to the surface of the mouse retinas.

They discovered that most of the transplanted human cells were unable to integrate into the retinal tissue, which contains several layers of cells.

"The transplanted cells clumped together rather than dispersing from one another like on a living retina," Johnson said in the statement.

The investigators did note that a small number of transplanted retinal cells were able to settle uniformly into certain areas of the mouse retina.

Upon closer inspection, the areas where the transplanted cells integrated aligned with locations where the researchers had to make incisions into the mouse retinas to get them to lie flat in the culture dish.

At these incision points, some of the transplanted cells were able to crawl into the retina and integrate themselves in the proper place within the tissue.

Johnson noted that this suggested there was a barrier that had been broken by these incisions.

“If we could find a way to remove it, we may have more success with transplantation,” he said in the statement.

According to the investigators, an enzyme was used to loosen the connective fibers of the internal limiting membrane, which was the barrier that had been broken by the incisions. They then removed the membrane and applied the transplanted human cells to the retinas.

They discovered that most of the transplanted retinal ganglion cells grew in a more normal pattern, integrating themselves more fully.

The transplanted cells also showed signs of establishing new nerve connections to the rest of the retinal structure when compared with retinas that had intact membranes.

“These findings suggest that altering the internal limiting membrane may be a necessary step in our aim to regrow new cells in damaged retinas,” Johnson concluded in the statement.

Investigators plan to continue investigating the development of transplanted retinal ganglion cells to determine the factors they need to function once integrated into the retina.

According to the institute, the research has been funded by the National Eye Institute (K12EY015025, K08EY031801, R01EY002120, P30EY001765), the ARVO Dr. David L. Epstein Award, Research to Prevent Blindness, the American Glaucoma Society, the Johns Hopkins Physician Scientist Training Program, and gifts from the Guerrieri Family Foundation, the Gilbert Family Foundation, and the Marion and Robert Rosenthal Family Foundation.

The authors declare no competing interests.