Working with optometrists is winning strategy 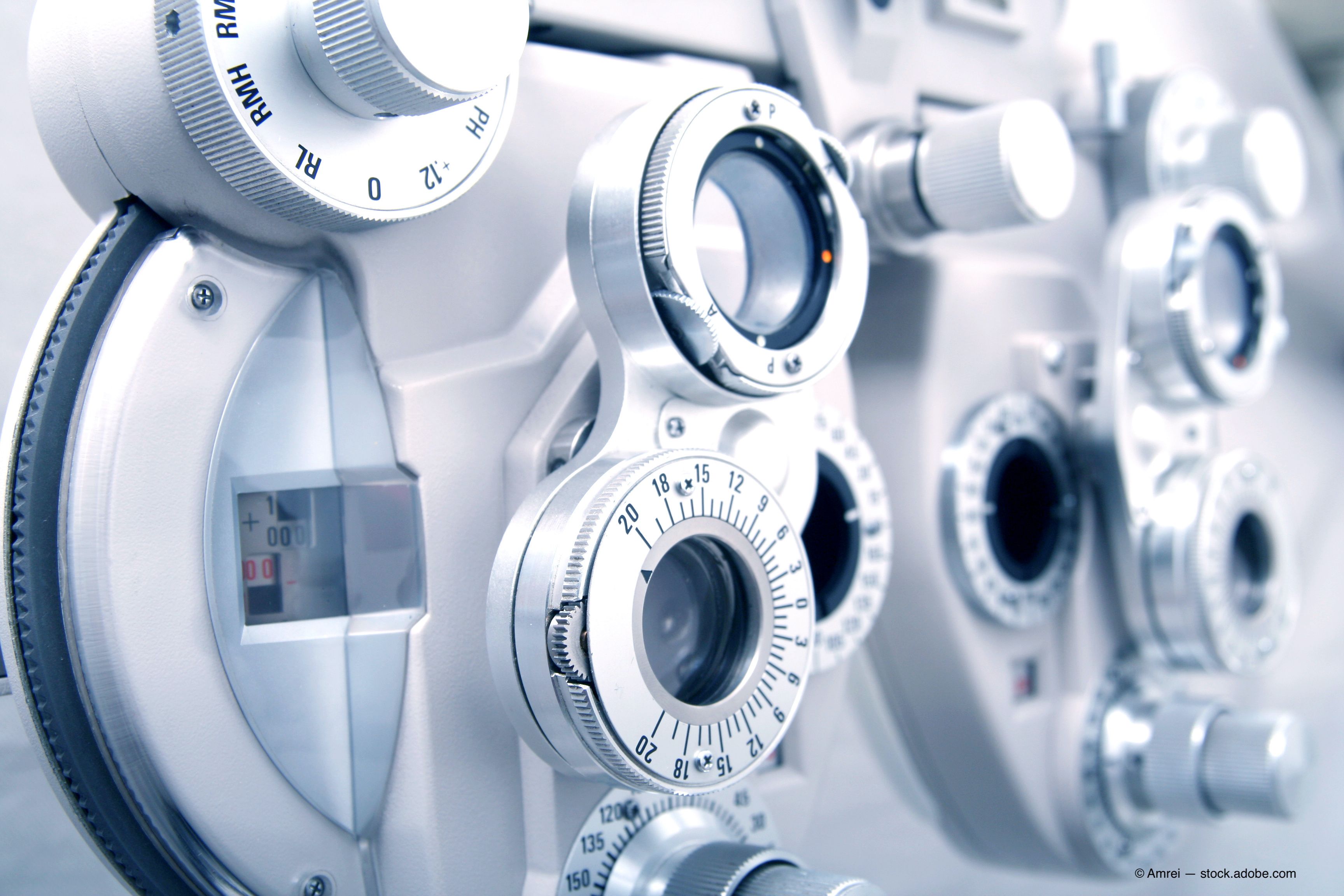 This article was reviewed by Devesh Varma, MD, FRCPC

Ophthalmologists should consider asking optometrists to help them follow up with patients who have undergone cataract surgery.

It will be especially important as they potentially face an increasing workload with an aging population.

According to Devesh Varma, MD, FRCPC, an assistant professor of ophthalmology at the University of Toronto in Ontario and an ophthalmologist and senior partner at the Prism Eye Institute, this proved to be one of the best decisions he ever made.

“I felt overworked, and I really saw no relief in sight,” he said, describing his choice to team up with an optometrist who would follow up with his patients who had undergone cataract surgery.

Varma noted that ophthalmologists and optometrists who team up likely will have different objectives.

“He (the optometrist) wanted to learn and change his scope of practice, and I wanted to bring joy back to my work and be at home with my family before my kids went to bed,” Varma said.

Varma added that he emphasized to the optometrist that the collaboration was not about increasing revenue.

“I told him that I was not hiring him to make more money,” Varma said. “Rather, the goal was to serve more patients, maintain high quality, and do it in a way that was personally and professionally sustainable.”

After 4 years of collaboration, it has made a significant change in Varma’s practice, enabling him able to see many more patients while reducing the number of hours he works each week.

Varma noted his patients have expressed great satisfaction with the optometrist, who sees them for postoperative follow-up.

“I now serve 5000 more patients annually (compared with before the collaboration),” he said. “Out of those, 1000 are new consults that I could not have seen before. My wait time for a consult used to be 8 months, and individuals (who needed cataract surgery) would go blind waiting for me.”

According to Varma, patients are having a better experience.

“I used to routinely run 2 hours over time,” Varma said. "Also, my consult wait time now is 2 months or less. If I need to see someone the same day I can, and I still make it home for dinner on time.”

Management choices
The management choices that the optometrist who works with Varma makes, in following Varma’s surgical patients postoperatively, are aligned with the choices Varma would make himself, he noted.

“I am not changing his management in 99.9% of the cases, which is impressive,” Varma said.

Over a 30-day period, the optometrist working with Varma correctly diagnosed a patient with malignant glaucoma, which presented unexpectedly posoperatively, and a preoperative patient with previously undisclosed traumatic cataract who turned out to have zonulopathy on ultrasound biomicroscopy and required a change in the surgical plan to add a capsular tension ring.

Because the optometrist now is managing cataract cases postoperatively for Varma, he has more time to dedicate to those cases that need greater attention.

“The most important thing is that I have the time to dig into more complex cases,” Varma said. “I am no longer doing routine postoperative checks. I have time for my family and for myself, and I love my job again.”

A win-win
Since the optometrist began collaborating with Varma, he has become a national thought leader and enjoys the fact that he is no longer working in isolation, according to Varma.

Varma dismissed concerns that an increased scope of practice for optometrists is a threat to ophthalmologists.

“Working with optometrists is not sowing the seeds of our demise,” he said. “Collaboration is far better than combat.”

Moreover, there is not much enhanced value provided by an ophthalmologist if follow-up care can be safely delegated to an optometrist, Varma said.

Related: Weigh risks, benefits of cataract surgery for your patients

“What value are you adding if you are doing a fast, easy job?” asked Varma, who challenged all eye care providers to work at the top of their licenses.

“People are aging,” he said. “If you do not get help, you will get crushed.