Academic leaders will review their experience with the technology during a symposium at the American Academy of Ophthalmology annual meeting, being held at McCormick Place in Chicago. 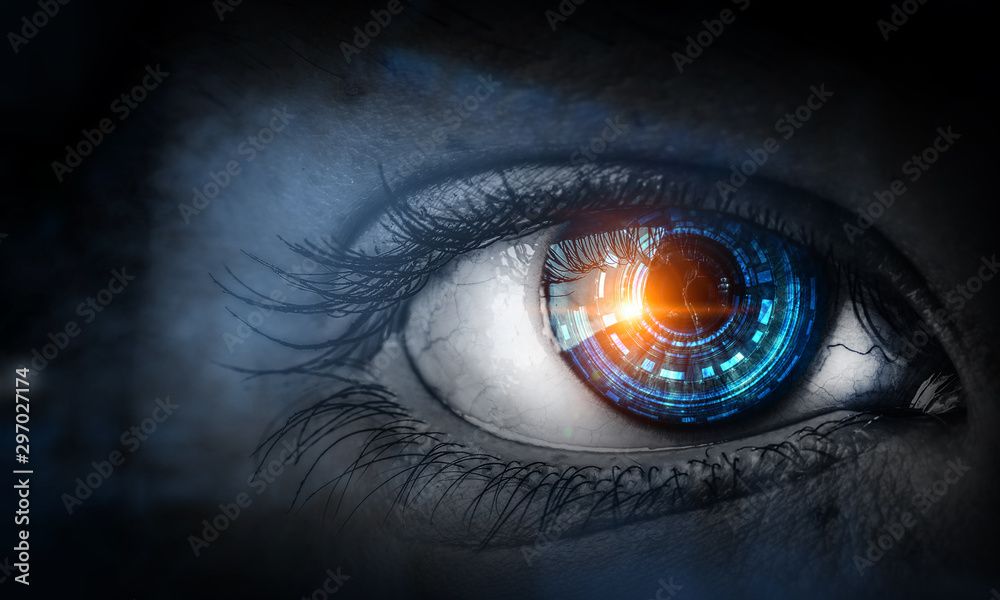 Jennifer I. Lim MD, vice chair of Ophthalmology, UIC Distinguished Professor of Ophthalmology and Director of the Retina Service at The University of Illinois at Chicago and the first author on the publication, offered her assessment of the results.

“As compared to the Reading Center grading, which was the reference standard, the sensitivity for detection of more than mild DR was significantly greater with the EyeArt AI system than with either a general ophthalmologist or a retina specialist clinical examination,” she said in the news release. “Unlike a few instances in which general ophthalmologists missed some cases of vision-threatening diabetic retinopathy, the EyeArt AI system did not miss any cases of vision-threatening DR. The AI system is a significant tool to help us tackle the burden of DR screening and detection of DR in a timely manner.”

According to a news release from the company, the study evaluated the sensitivity and specificity of the EyeArt system and dilated eye exams performed by general ophthalmologists and retina specialists against the rigorous Early Treatment Diabetic Retinopathy Study (ETDRS) clinical reference standard on the same cohort of 521 study participants. The ETDRS reference standard was established by experts at the University of Wisconsin Reading Center using 10 fundus images per eye captured after dilation by certified photographers, whereas the EyeArt system only analyzed 2 images per eye, typically without dilation.

The company also noted that sensitivity, a measure of safety (percentage of patients with disease identified correctly), was 96.4% for the EyeArt system in identifying more than mild DR (mtmDR), while that of ophthalmologists’ dilated exams was 27.7% on the identical cohort of study participants. Specificity, a measure of effectiveness (percentage of patients without disease identified correctly), was 99.6% by ophthalmologists’ dilated exams compared to 88.4% with the EyeArt system.

Moreover, the company noted that this result demonstrates that dilated exams by ophthalmologists are better at ruling out disease as evidenced by their high specificity. However, the EyeArt system, with its excellent sensitivity, is much better at identifying patients with disease (at the frontlines of care), a critical factor for a screening scenario in which patients are being identified for referral and further evaluation.

“Given the current low rate of compliance with the recommendation for an annual diabetic retina examination, this system can be a useful adjunct in the detection of mtmDR and appears to be more accurate than clinical ophthalmoscopy for routine retinal screening,” Lim and the co-authors concluded.

FDA-cleared in 2020, the EyeArt system is now being used in over 200 locations in 18 countries, including 14 U.S. states, to screen over 60,000 patients and counting. It is the first and only technology to be cleared by the FDA for autonomous detection of both referable and vision-threatening diabetic retinopathy.

AAO 2022 Symposium to Review Real-World Results of EyeArt Use

The AAO Industry Showcase symposium will be held on Sunday, October 2nd at 2:10pm CT, at McCormick Place (booth #1026). From Oct. 1-3, AAO 2022 attendees can see a demonstration of the EyeArt AI System and other Eyenuk technologies by visiting booth #2033. 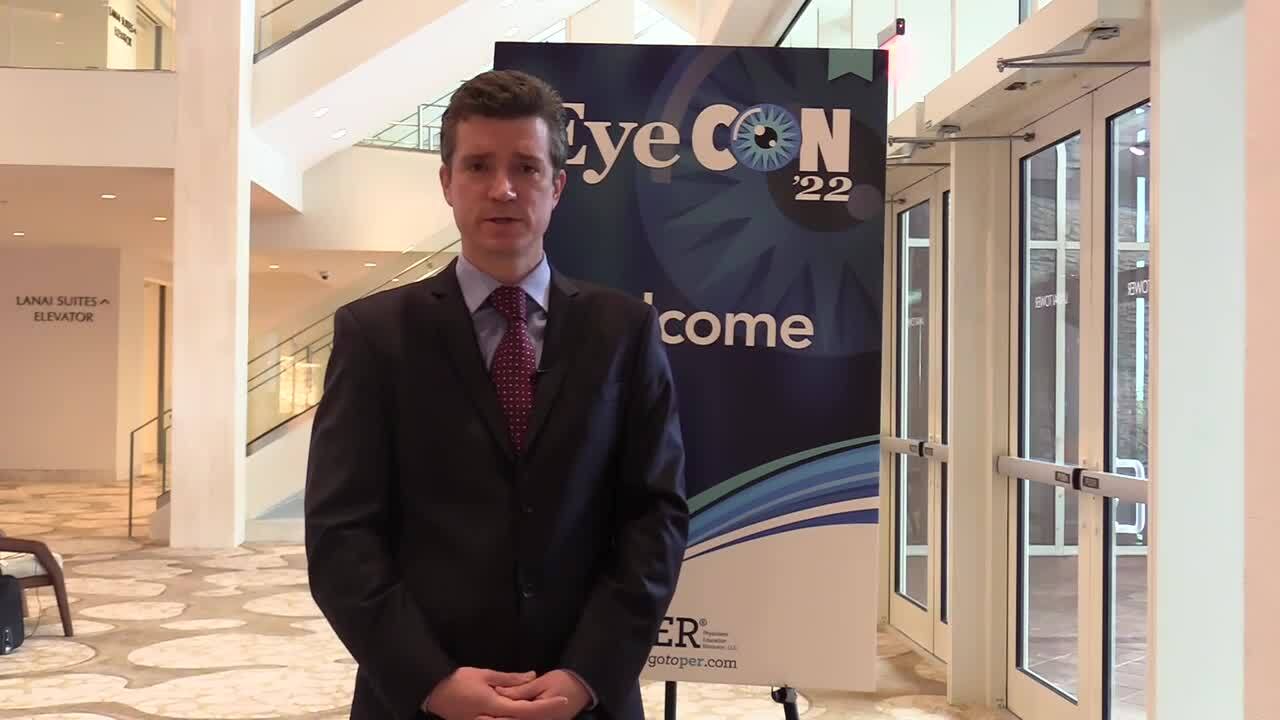 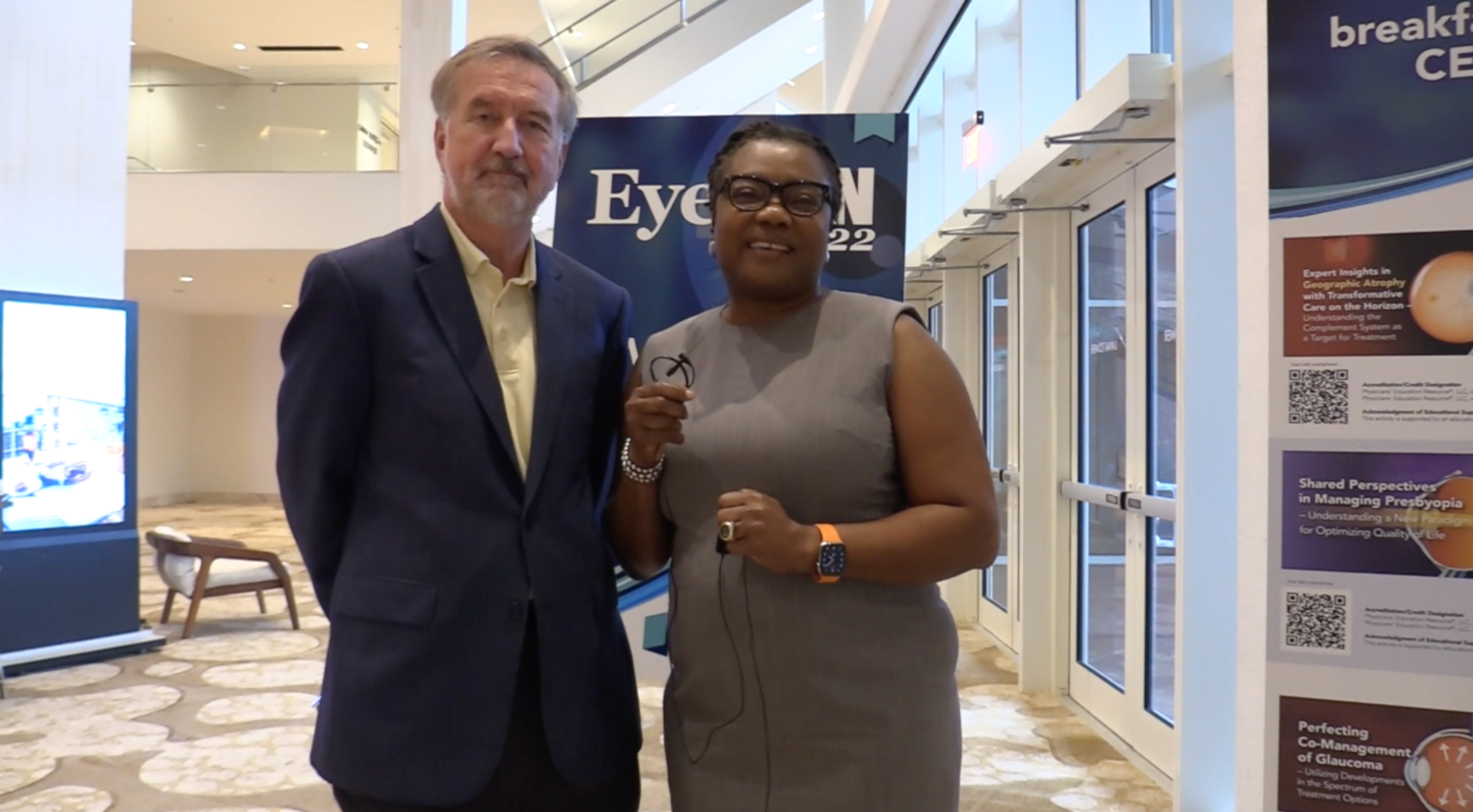