Timing of type 2 diabetes or hypertension diagnosis may impact the risk of primary open-angle glaucoma. 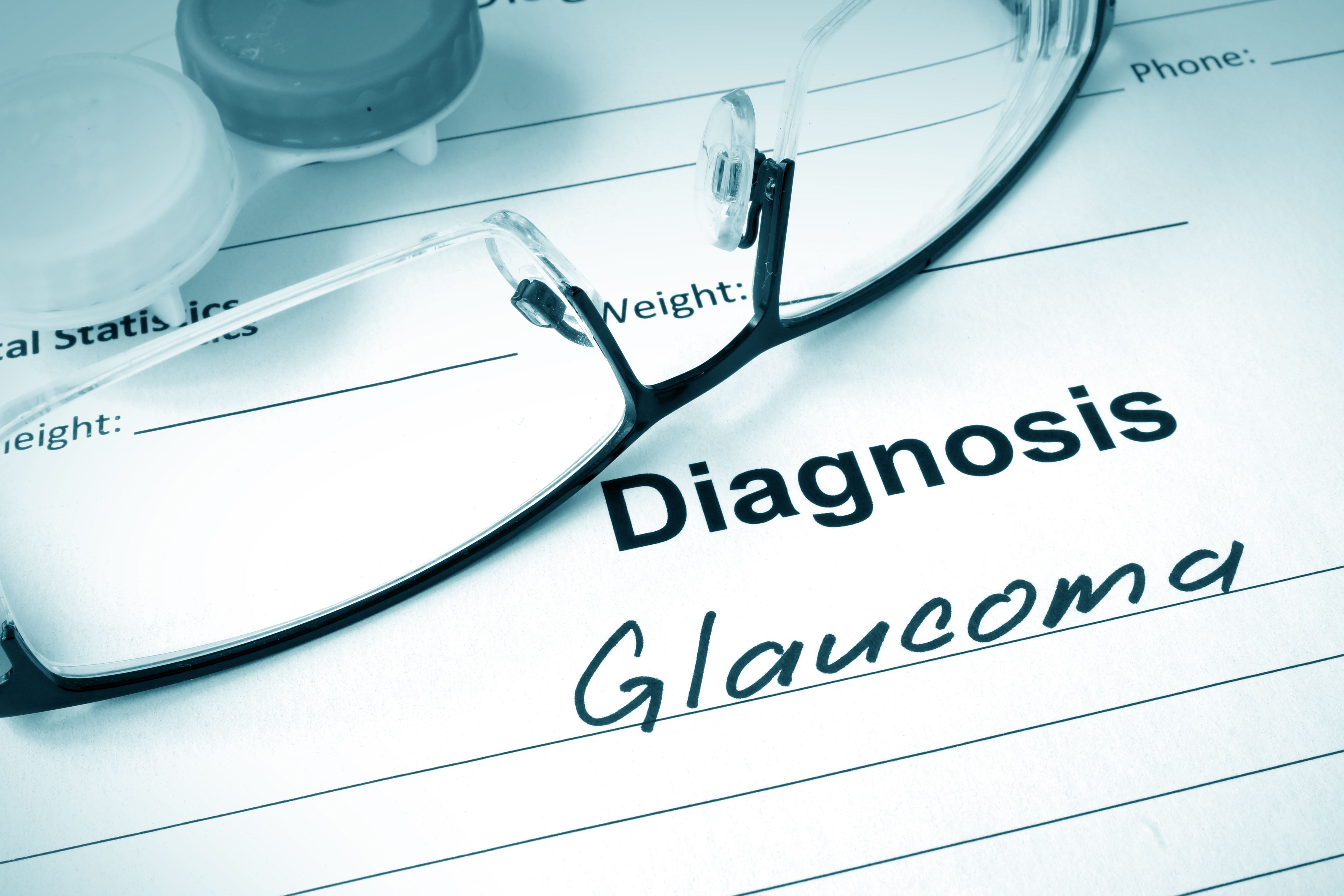 Researchers have found that the earlier individuals develop type 2 diabetes or hypertension in life, the earlier they are likely to develop primary open-angle glaucoma (POAG).

The study’s findings were published recently in Clinical Ophthalmology,1 and could lead to better screening protocols for POAG, which accounts for up to 90% of all cases of glaucoma, the University of Texas Southwestern (UTSW) Medical Center said in a news release.2

Karanjit Kooner, MD, PhD, an associate professor of ophthalmology at UTSW, pointed out that due to the fact that POAG has few symptoms in its earliest stages, patients are frequently diagnosed in its later stages when vision has already been permanently damaged.

According to the UTSW news release, although researchers have identified several risk factors for POAG – including type 2 diabetes (T2D), hypertension (HTN), migraines, and obstructive sleep apnea (OSA) – how they might influence the onset of POAG is not well understood.

According to the UTSW news release, Kooner and his colleagues collected data from the medical records of 389 POAG patients, all seen by Kooner between June 2019 and December 2019.

The UTSW news release noted that the Asian race/ethnicity was associated with earlier development of POAG for patients with T2D with or without HTN.

“Our study has unearthed an extremely important link between T2D, HTN, and glaucoma and this information should be disseminated widely for the benefit of patients and reigning in health care costs,” Kooner said in the UTSW news release. “Our data provides sufficient evidence to encourage ophthalmological examinations for patients who are diagnosed with T2D or HTN to detect early glaucoma and prevent blindness. This would be especially true for patients with a family history of glaucoma, Black race, and myopia.”

However, the researchers did not find significant contributions in predicting age at POAG diagnosis from gender, race/ethnicity, or BMI [body mass index], Kooner pointed out.

The researchers also did not find significant differences for age at POAG diagnosis based on a history of migraine or OSA, according to the news release.

“We were surprised that the age of sleep apnea or migraine diagnosis did not influence the age of POAG diagnosis,” Kooner said. “The history of migraine has been addressed previously as a possible POAG risk factor, though the relationship is still controversial.”

If the connections hold up in future research, type 2 diabetes and hypertension could be added to the list of factors that can trigger POAG screening – including a family history of POAG, elevated intraocular pressure, and Black race – and lead to earlier diagnosis of POAG, preserving patients’ vision and quality of life,’ Kooner concluded.

Kooner and colleagues plan to expand the study further in collaboration with diabetic and hypertensive clinics. 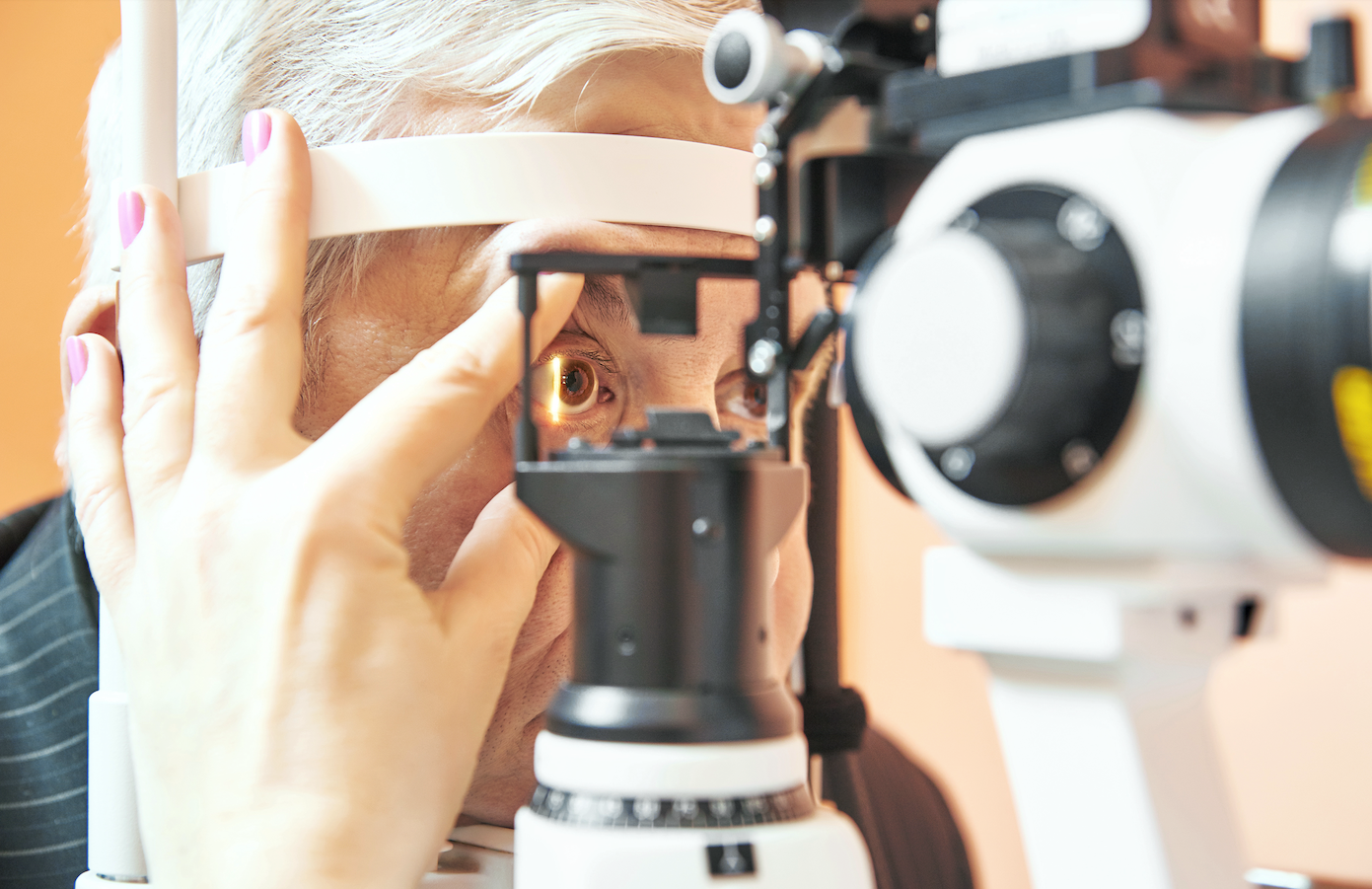 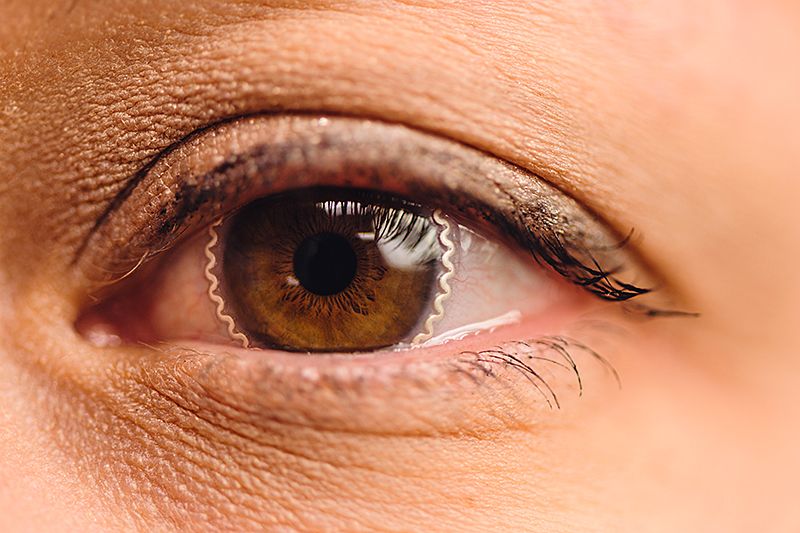