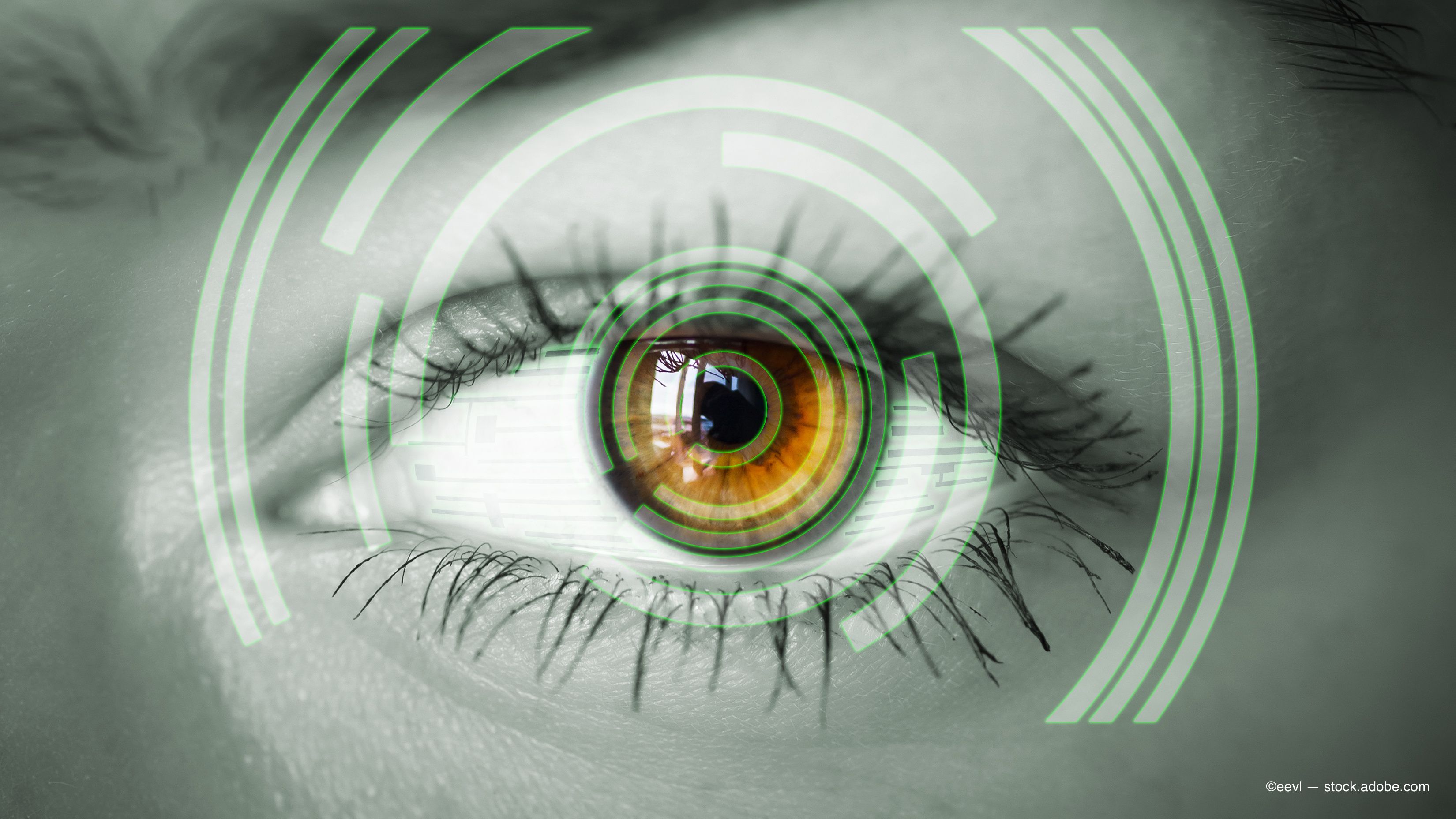 In most pediatric cases of traumatic cataract, it is difficult to achieve excellent visual outcomes, regardless of the mechanism of the trauma, and these patients experience a high incidence of visually relevant posterior capsular opacification (POC) after implantation of IOLs, according to Carolina Adams, MD, and colleagues from the Storm Eye Institute at the Medical University of South Carolina in Charleston, and at Emory Eye Center at Emory University in Atlanta, Georgia.

A sobering statistic is that approximately 2.5 million ocular injuries occur annually in the US, and more than one-third of those occur in patients who are younger than 17 years. Of those pediatric cases, Adams mentioned that up to 46% have been reported to be associated with ocular trauma.

A total of 1868 eyes of 1310 children comprised the database. After meeting the inclusion criteria (ie, surgery for unilateral traumatic cataract, age of at least 5 years, and minimal 6-months follow-up), 152 eyes were included and 94 eyes had more than 6 months of follow-up, Adams recounted.

The median age at which the trauma occurred was 7.1 years, and the cataracts developed at a median of 7.6 years. A closed trauma accounted for 55.8% of cases, and a penetrating/intraocular foreign body accounted for 44.2%. An IOL was implanted in 91.6% of eyes.

Another important finding was that the overall rate of adverse events (AEs) in penetrating trauma was 52.3% compared with 28% in closed trauma. The most common AE was visual axis opacifications in eyes with primary posterior capsulectomy in the penetrating group, followed by glaucoma, glaucoma suspect, and retinal detachment. Moreover, the rate of reoperations is higher in the penetrating group (38.6%). In eyes with an intact posterior capsule, the rate of visually relevant PCOs after IOL implantation is high in both groups—89% in penetrating injuries and 62% in closed traumas.

This article was adapted from Adams’s presentation at the American Academy of Ophthalmology 2021 annual meeting in New Orleans, Louisiana. She has no financial interest in this subject matter.