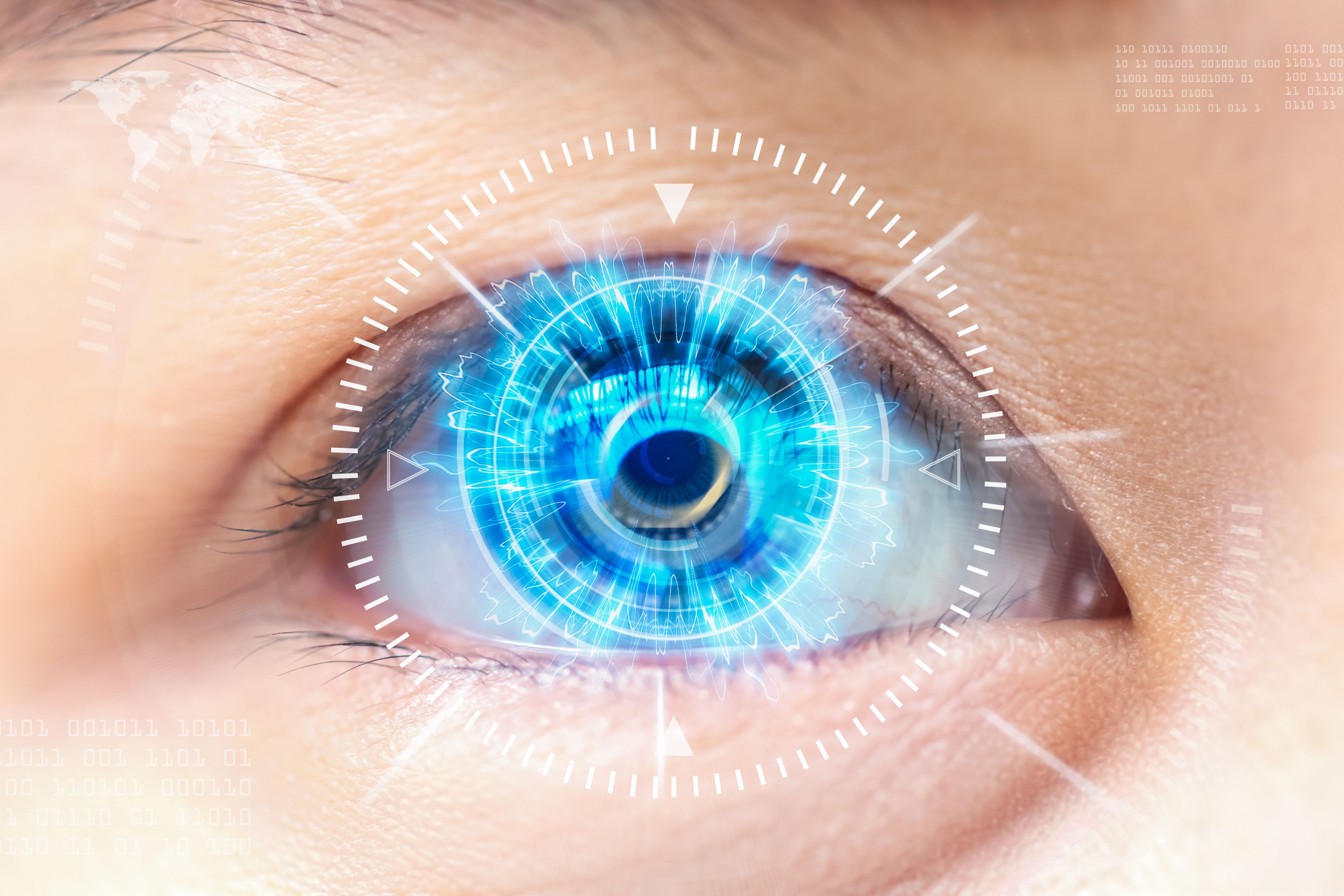 This article was reviewed by Yusen Huang, MD, PhD

Adding cefuroxime to the irrigating solution used during cataract surgery appears to be a safe and effective method for reducing the risk of postoperative endophthalmitis, according to researchers who reported their experience with this technique in a recently published retrospective study [Ma X, Zie L, Huang Y. Infect Drug Resist. 2020;13:1455-1463]. 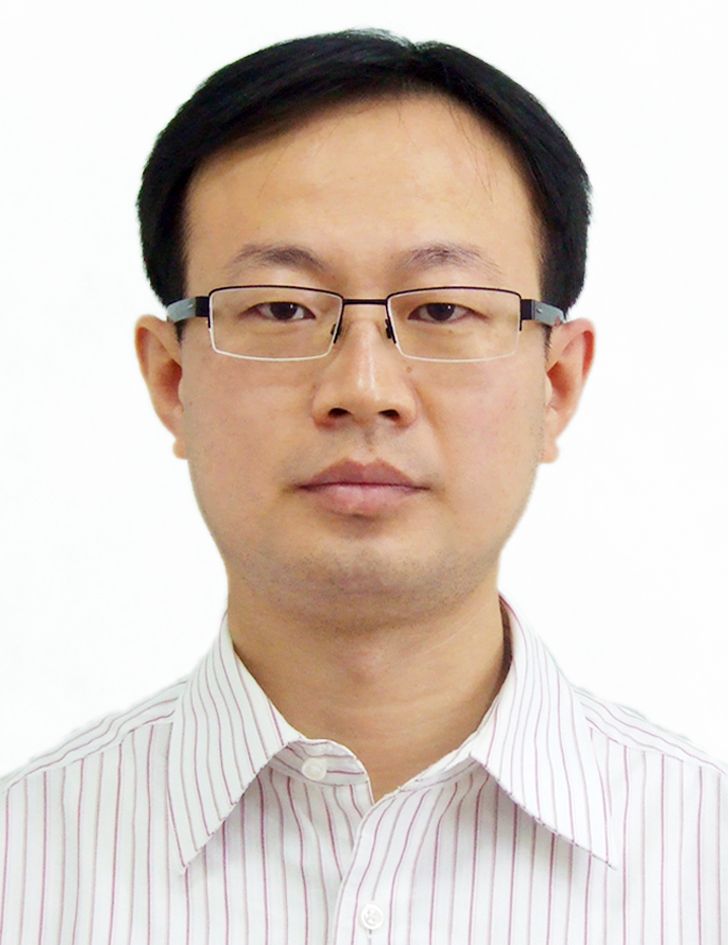 Discussing the research, Yusen Huang, MD, PhD, Shandong Eye Institute, Shandong First Medical University and Shandong Academy of Medical Sciences, Qingdao, People’s Republic of China, said, “Although intracameral antibiotics are already widely accepted as a method for endophthalmitis prophylaxis in patients undergoing cataract surgery, the optimal choice of prophylactic routes and antibiotics are controversial. In European countries, commercial cefuroxime formulation (Aprokam) has been widely used and the dose administered is the same as in the European Society of Cataract and Refractive Surgeons (ESCRS) randomized prospective study demonstrating its efficacy. Elsewhere, however, surgeons have been reluctant to adopt intracameral cefuroxime because it is off-label and carries potential risks related to its two-step dilution process.”

“In our study, the manner of cefuroxime preparation was modified so that it involved only a one-step process, which makes it simpler, saves resources, and could reduce the potential risks of both preparation errors and contamination. Although the intracameral concentration achieved with our approach is estimated to be 1500 µg/mL, or only about 45% of the ESCRS recommendation, we found that it reduced the rate of postcataract surgery endophthalmitis by about seven-fold. Furthermore, during the last 2 years in our hospital where more than 25,000 cases of cataract surgery have been performed using intraoperative cefuroxime irrigation, not a single patient developed endophthalmitis. It should be noted, however, that this method is not recommended for use in patients with a history of vitrectomy considered the potential for rapid posterior segment diffusion of the antibiotic and potential macular toxicity.”

Although adding cefuroxime to the irrigating solution is still an off-label use of the medication, the authors suggested that it represents a good option for countries where there is no product that is licensed for intracameral use for endophthalmitis prophylaxis, and particularly in developing regions where the risks for both endophthalmitis and a poor outcome may be higher given a variety of contributory factors.

Throughout the entire study period, all patients received the same preoperative antisepsis with application of topical povidone-iodine. In addition, all patients started using topical levofloxacin 0.5% solution preoperatively and continued it postoperatively along with a topical steroid and topical nonsteroidal anti-inflammatory drug.

Postoperative follow-up visits were scheduled at 1 and 4 days, 4 weeks, and 12 weeks, but patients were instructed to seek care if they developed pain, redness, or loss of vision. The analyzed outcome was onset of acute-onset endophthalmitis, which was diagnosed if a patient presented within 6 weeks of surgery with eye pain, anterior chamber reaction or flare, hypopyon, and/or vitritis with causes for intraocular inflammation other than endophthalmitis excluded.

The 16 cases of endophthalmitis that were recorded during the 9-year study period developed at a median of 7.56 days after cataract surgery (range 1 to 21 days). None of the cases occurred in a patient who had an intraoperative complication or was noted to have incision leakage at the time endophthalmitis was identified.

Isolates from the culture-positive cases of endophthalmitis in the control group included Staphylococcus hominis subsp, Neisseria mucosa, Corynebacterium xerosis, and Enterococcus faecalis. Streptococcus gordonii was identified as the causative pathogen in the culture-positive case of endophthalmitis among patients who received intraoperative cefuroxime, and the organism was found susceptible to cefuroxime.

Huang did not indicate any proprietary interest in the subject matter.