Pearls for incorporating topical therapy in the treatment of presbyopia

This transcript has been edited for clarity:

Hi, I'm Dr. Jay Pepose, and I'm pleased to be here at the EyeCon 2022 meeting in Marco Island, Florida, where I'll be speaking about incorporating topical therapy in the treatment of presbyopia. I have really five pearls that I'm going to be discussing.

First is do no harm, you know, primum non nocere, which means, in this case, you know, the only approved drug right now is 1.25% pilocarpine, which engages this the not just the iris sphincter, but also the Surya muscle. And so we want to be sure that patients are examined, have a fundus exam, looking at the peripheral fundus looking for risk factors for retinal detachment and retinal tears. Also vitreous foveal traction. And so there are there have been reports now of some patients. Although there's no proven causality, there are some reports of patients developing retinal tears, five cases in the published literature, as well as vitreal foveal traction and 29 cases in the FDA website.

The second pearl is looking for dimming or decreased vision under low illumination at night. And I think it's best to warn patients that this could be a problem, particularly because if the retina illumination gets too low, neural contrast goes way down. And so probably it is best for them to experience this before they have to drive or do something that could be dangerous at night, operating some equipment. So that's the second pearl.

The third, of course, would be don't just try this once and say it doesn't work for me. Because in the studies and the clinical trials, the GEMINI I and II wanted to be efficacy in terms of the categorical data improvement of three lines of near distance corrected near vision without loss of one of distance was better at the two week and four week than then earlier on. And that turns out not to be related necessarily to more a smaller pupil, but perhaps neural adaptation or some other mechanism that that's not been elucidated. So it could be staying on the drug makes for higher efficacy.

The fifth Pearl is just to have a reasonable expectation. These patients may not all go out of glasses completely for near, but they may have a good effective intermediate vision, they may have good near vision, under certain circumstances, good lighting. If the patient is slightly hyperopic, they may not get the effect at near as much but they may improve distance and intermediate. If a patient has floaters or cataracts, it could make it worse. So I think of this as sort of adding about equivalent to about a 1.25 diopter add. And so for early presbyopes or moderate presbyopes, this may be very effective. And for later presbyopes, we may have to temper our expectations and give a realistic expectation, similar to how they counsel a patient for an EDOF lens, for example. So those are my five clinical pearls and pleasure to be here. 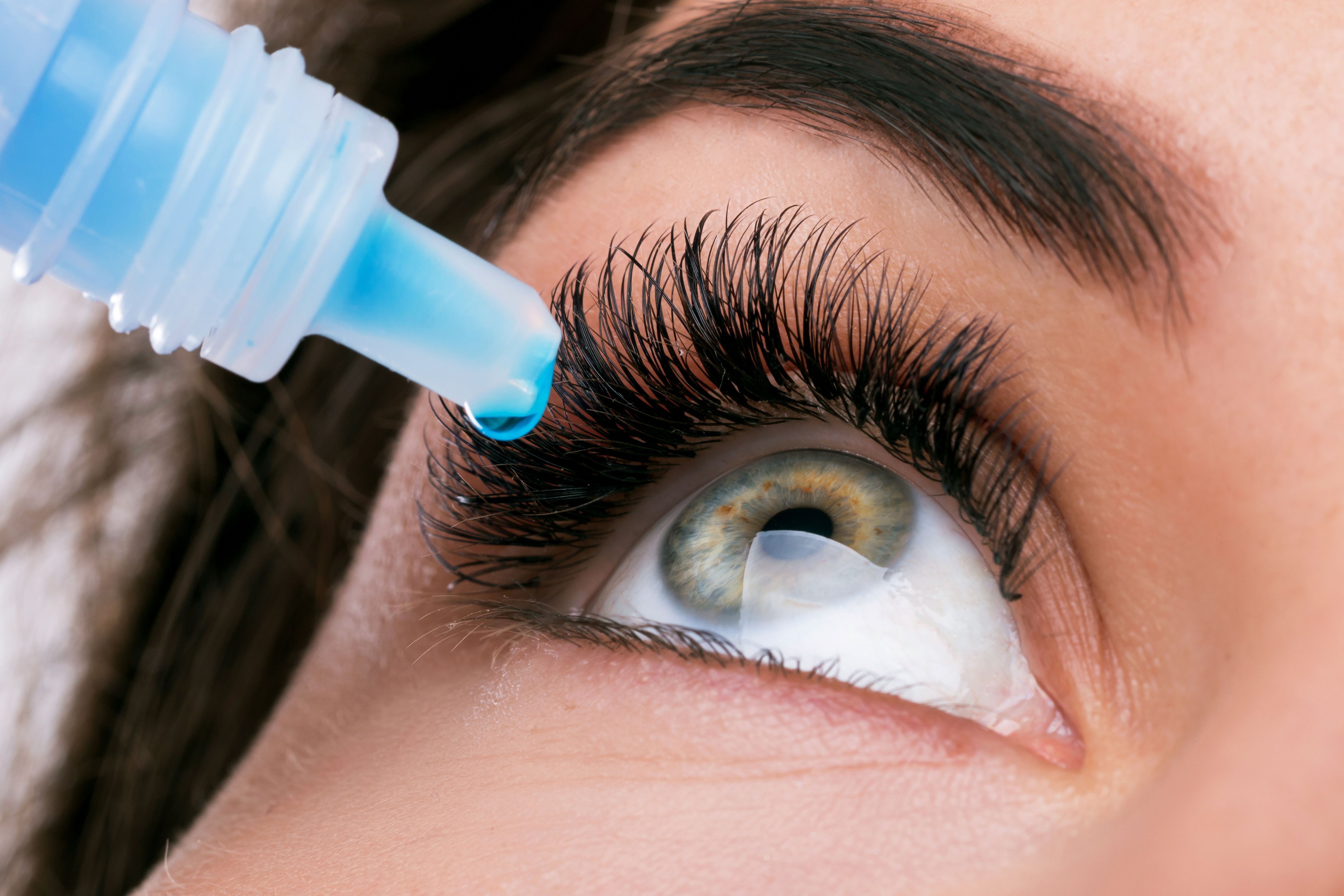 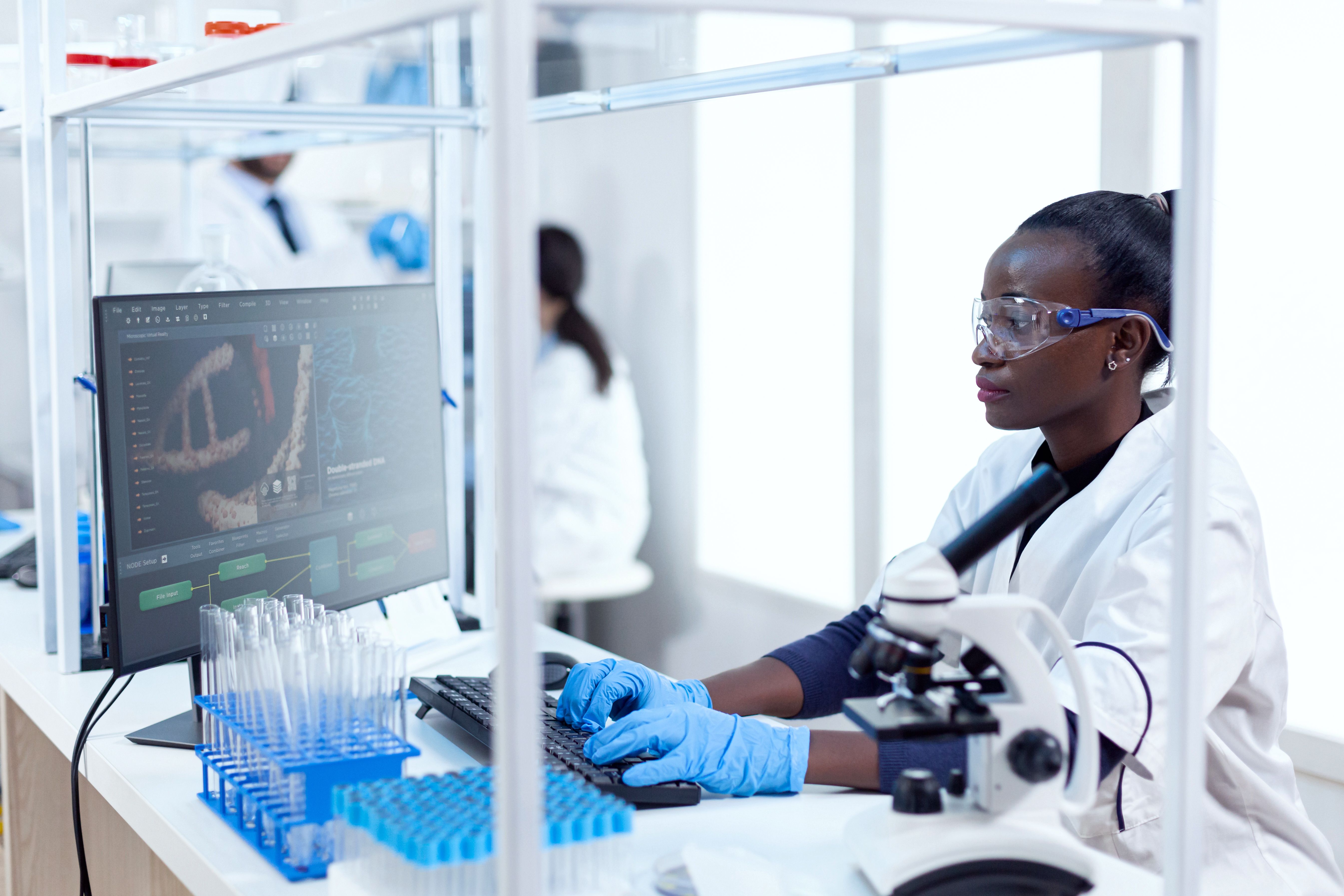