Nanoscope Technologies LLC announced this week it has received Direct Phase II SBIR grant from National Institutes of Health for developing an innovative approach to autonomously regulate pressure for treatment of Glaucoma in a gene-agnostic manner. 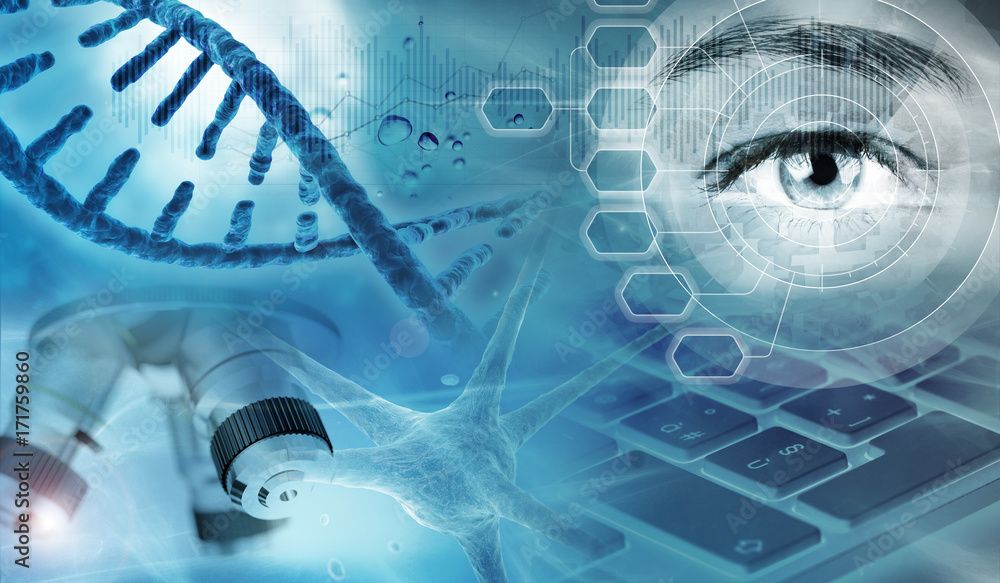 Nanoscope Technologies LLC this week announced that it has received $1.5 Million SBIR Direct-to-Phase II grant from NIH in support of its advancement of glaucoma therapy using Engineered Mechanosensitive Channel (EMC).

According to the company, the Nanoscope team has developed EMCs to sensitize cells toward abnormal mechanical stress related to pressure elevation caused by Glaucoma. SBIR Direct-to-Phase II grant award is based on demonstration of feasibility of the technology equivalent to meeting Phase I objectives and providing a solid foundation for the proposed Phase II activity.

The company noted in a news release that vision loss due to glaucoma is the second leading cause of blindness in America, and there is no cure (yet) for the disease. Glaucoma is recalcitrant to treatment and the resulting optic nerve damage is irreversible. Primary Open Angle Glaucoma (POAG) is common and is characterized by poor drainage of aqueous humor through the conventional outflow pathway. The currently available pharmacological and surgical treatments for glaucoma have significant limitations and side-effects, which include systemic reactions to medications, patient non-compliance, eye infections, surgical device failure, and damage to the eye.

Moreover, the company also noted EMC acts as an ideal drainage valve for trabecular meshwork (TM), because it is a relatively small homo-oligomeric channel and does not need any associated proteins or energy sources to assemble and function. Using patented gene-agnostic EMC therapy, Nanoscope researchers have demonstrated that lowering of the intraocular pressure (IOP) in animal models of glaucoma.

"EMC is an engineered version of a stretch-activated channel, which directly senses tension in the membrane lipid bilayer of cells and in response, transiently opens its pore for fluid exchange. Use of EMC in the impaired TM of glaucomatous eyes as an autonomous pressure modulator is novel and has significant promise for Glaucoma", Samarendra Mohanty, President and chief scientific officer, said in the news release.

POAG is heterogenous, and known to be caused by different genetic mutations, however, most contributing mutations are still unknown. Therefore, Nanoscope’s approach of correcting the pathological phenotype rather than correction of genetic mutation in a gene-independent manner would be transformative in clinical ophthalmology. The development of a safe, effective, long-lasting single dose therapeutic for the treatment of POAG would improve the lives of millions of people suffering from this devastating disease.