In this editorial, one movie teaches two people life lessons about trust and money. These issues also seem to be the center of debate about the U.S. health care system.

Key PointsDoes this explain why lawyers in Washington, DC, and not doctors are deciding how the U.S. health-care system will be run? Which is more important: trust or the almighty dollar?

Does this explain why lawyers in Washington, DC, and not doctors are deciding how the U.S. health-care system will be run? Which is more important: trust or the almighty dollar?

The reason ophthalmologists cannot wait to receive Ophthalmology Times each fortnight is not, as many suppose, the opportunity to read witty and insightful columns from the chief medical editor. In fact, the real motivation is that we love the pursuit of truth and knowledge.

I was reminded of this recently while participating in three separate dinners. During the first dinner, the famous ophthalmologist (and loyal Ophthalmology Times reader) sitting across the table brought up one of his favorite movies.

"Animal House," allegedly based on a certain New England college, portrays the misadventures of a group of fraternity brothers during those formative years when young men mature. The movie begins, as I recall, with an overview of the beautiful campus and shows the quad with the college motto "Knowledge is Good."

The most memorable part of the movie, according to the famous ophthalmologist, occurs when the protagonists return from a road trip to a neighboring college. When a freshman frat brother ("Flounder") laments the damage done to his brother's car, his senior brother offers him the following life lesson: "You screwed up. You trusted us."

Shortly thereafter, I had dinner with a lawyer who represents a famous American company. After having a couple of my delicious margaritas containing a secret ingredient (extra tequila), my dinner guest was in a sharing mood. "Have you ever seen the movie 'Animal House'?" he inquired.

"That movie contains all the life lessons anyone needs to know," he said.

"Really?" I said. "Which is the most important?"

"The most important" said the fabulously successful attorney who works for the extremely well-known corporation, "occurs when the freshman, who becomes Flounder, rushes (applies to join) the fraternity (frat). When his picture comes up, many of the frat brothers boo and throw empty beer cans at the screen. They don't want this goofy guy as a brother. One of the senior frat brothers points out that Flounder is a "legacy," the younger brother of a former member, but the group is still resistant to admitting him. Finally, a senior frat brother makes a point that convinces the rest of the group to allow Flounder to join the fraternity: "We need the dues."

What did it mean that during two dinners, a few days apart, this same movie was brought up by my dinner companions, but that the key lesson absorbed was so different? Did the fact that the famous ophthalmologist cited the lesson about trust reflect that physicians consider trust, and in particular the sacred doctor-patient relationship, such a key factor of our profession? Did the fact that the extremely successful lawyer cited the lesson about the importance of dues mean that lawyers, unlike physicians, consider finances as the key to life and decision-making? Does this explain why lawyers in Washington, DC, and not doctors are deciding how the U.S. health-care system will be run? Which is more important: trust or the almighty dollar?

Pondering these weighty issues, I found myself seated near a charming dinner companion this evening. Beautiful and intelligent, she was neither a famous ophthalmologist, nor a wealthy attorney, nor, dare I say it, a loyal Ophthalmology Times reader. She, I decided, would be my tie-breaker.

"Have you ever seen a movie called 'Animal House'?" I inquired.

"Pretty funny," was her response.

"What do you see as the key life lesson from that movie?" I asked, waiting with great anticipation for the answer that would settle this key question.

"I don't know," was her response. "I suppose it is 'Don't take yourself too seriously.' " 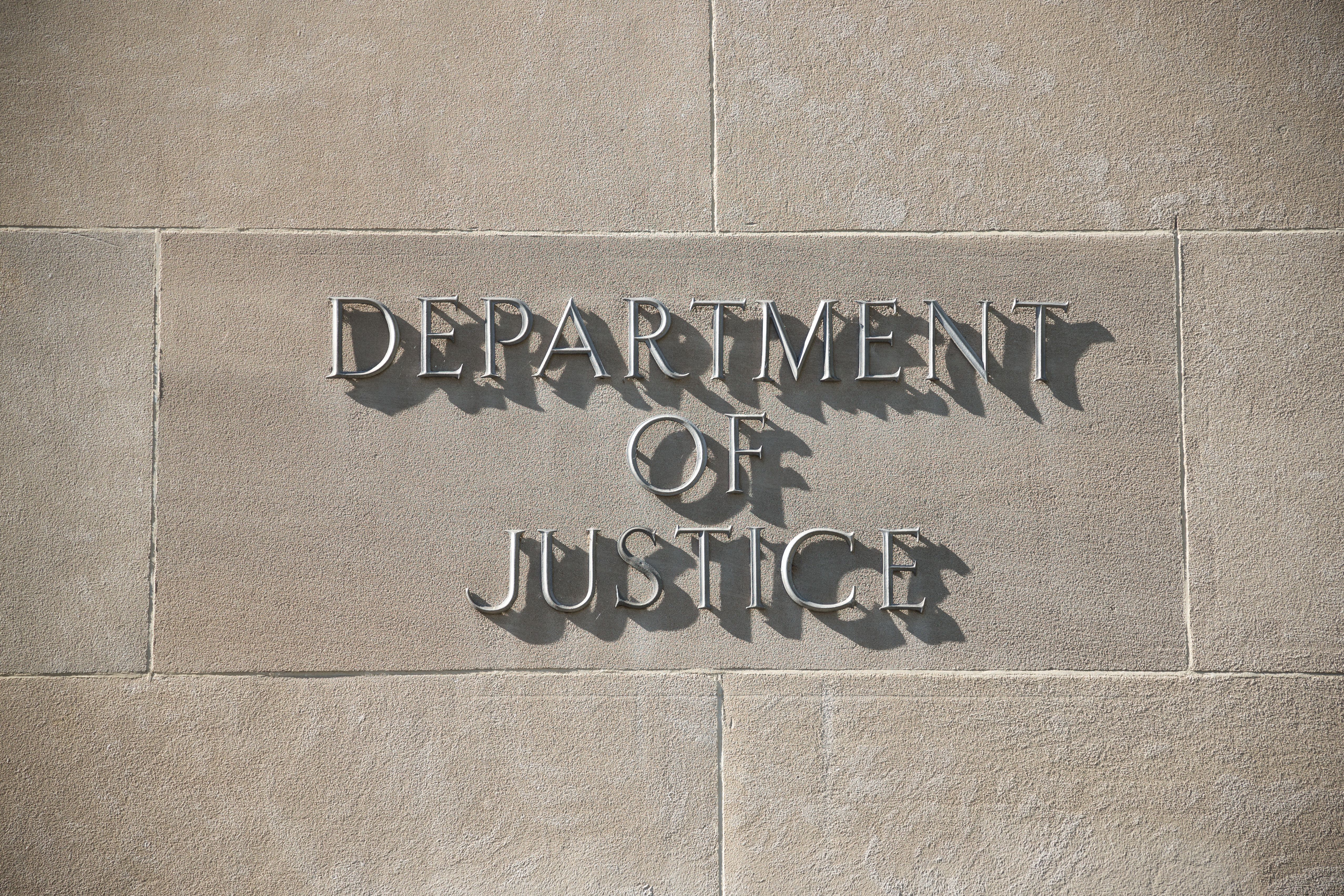 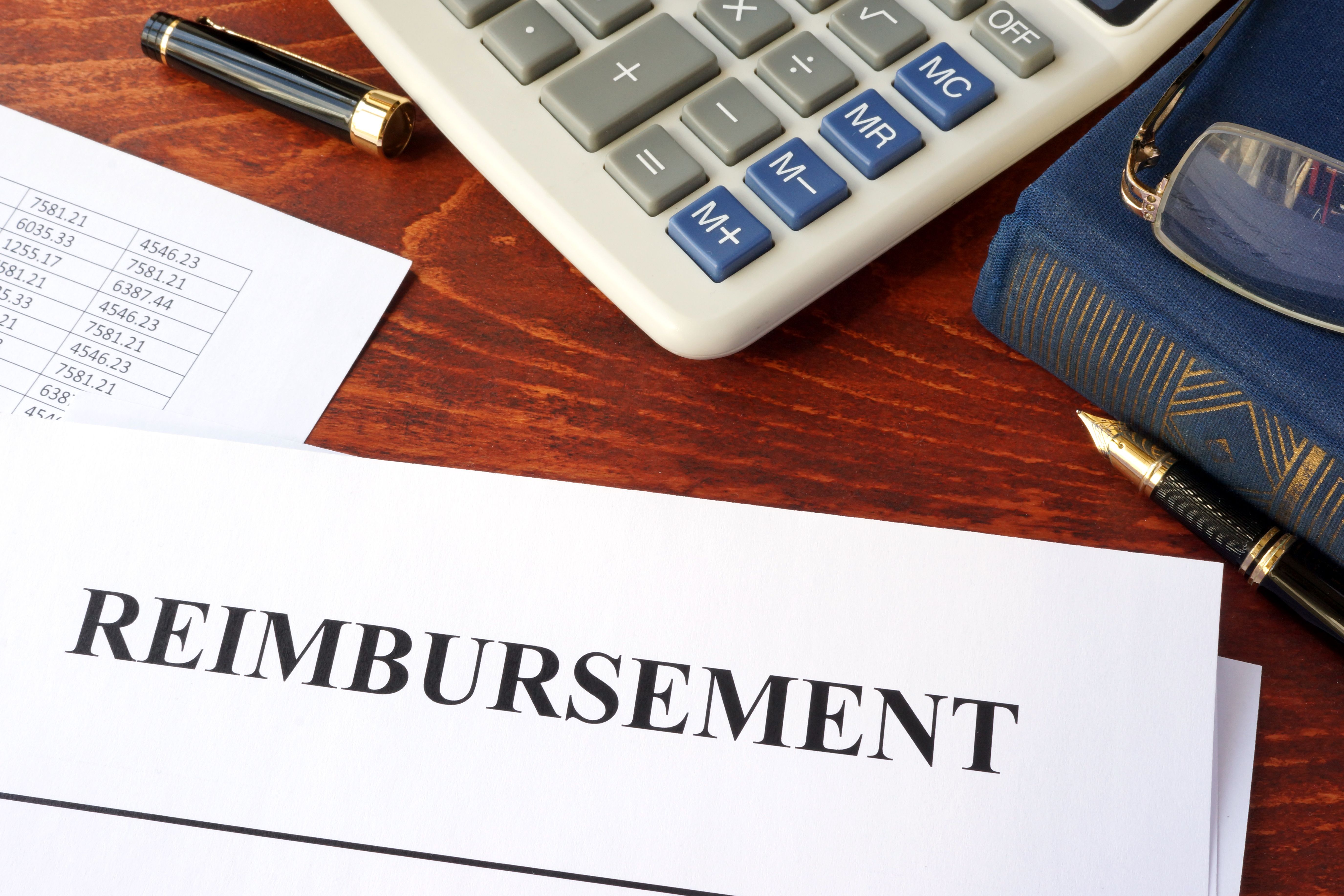 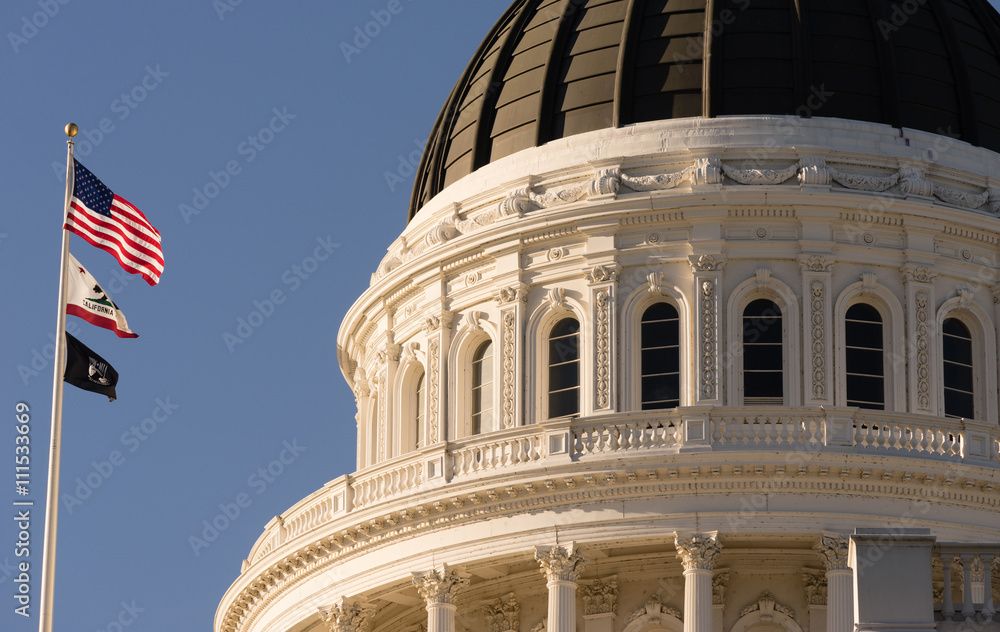