A team of investigators is researching the use of a new cell delivery method to help cells stick and stay where they are needed most. 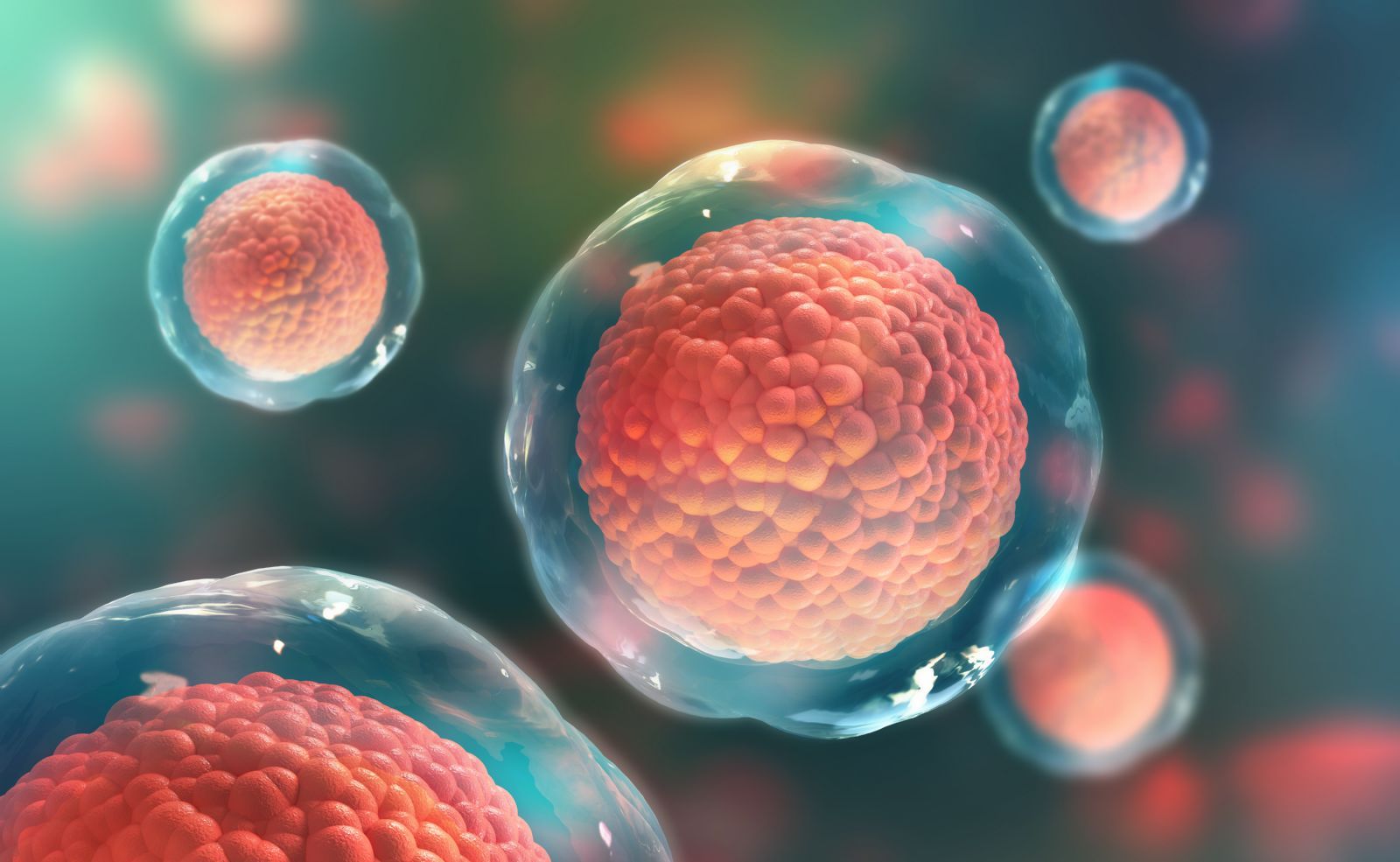 For some time, cell-based therapies have been viewed as an alternative treatment option for patients with a range of diseases caused by tissue failure, including corneal blindness.

These therapies have shown great promise in theory, but when put into practice have offered limited clinical success in many applications due to low cell viability after injection, as well as poor retention at the injection site and engraftment into damaged tissue. 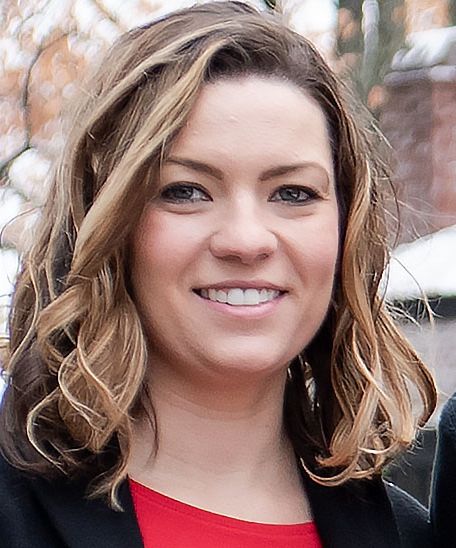 Ongoing research led by BME’s Rachelle Palchesko, PhD, and Adam Feinberg, PhD, is exploring the use of a new cell delivery method to help cells stick and stay where they’re needed most.

More than 50,000 cornea transplant procedures are performed in the United States annually, an impressive statistic that exceeds the number of transplants of all other solid organs combined.

According to research,1 a team of researchers from Carnegie Mellon University and University of Pittsburgh propose using a small package of shrink-wrapped corneal endothelial cells as a potential alternative to cornea transplant when low endothelial cell density is the cause of corneal blindness.

Researchers note that nearly half of all cornea transplants stem from failure of the CE, primarily due to a loss of cells that cannot replicate to repair damage or injury.

There are existing treatments for CE failure, but chronic rejection and limited donor supply have motivated the development of new methods to inject CE cells to repopulate the corneal endothelium and restore function. Until now, most approaches have required the existing CE to be removed through scraping or cryogenic injury of the cornea to provide a place for the delivered cells to attach. 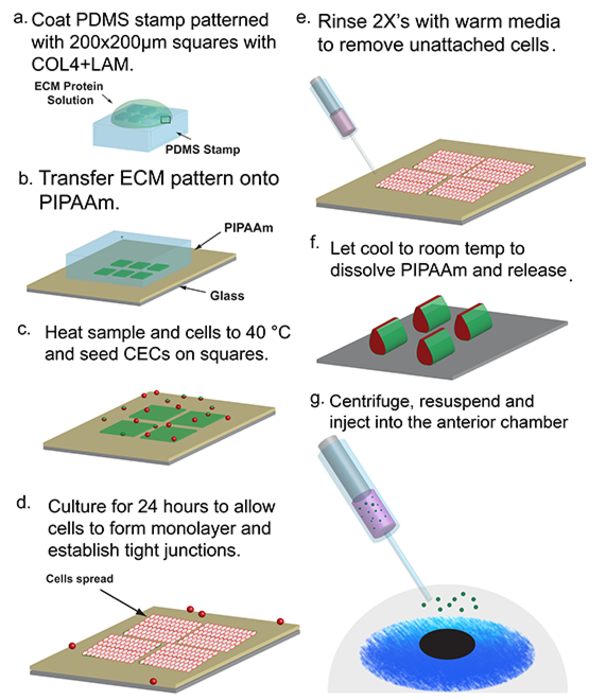 “You can imagine if you’re trying to take a healthy cell and put it in a hostile tissue, it doesn’t want to stay there,” explained Palchesko, special faculty researcher of biomedical engineering at Carnegie Mellon. “We had a benchmark for effective application of shrink-wrapped cells in the cornea based on some work a group in Japan was doing, and we knew we could improve upon it.”

Palchesko noted that researchers have been able to show that they can package cells effectively and get them to integrate into high-density tissues, without inducing any injury or removing any cells.

“Our technology can improve cell therapies and help cells stick and stay where we want them to,” she said.

The group’s technique utilizes shrink-wrapping micropatterned islands of corneal endothelial cells in a basement membrane-like layer of extracellular matrix that enables the cells to maintain their cell-cell junctions and cytoskeletal structure while in suspension. In a series of studies, the small packages of cells exhibited an ability to rapidly engraft into intact, high-density corneal endothelial monolayers in both in vitro and in vivo model systems.

“The bulk of my research has been in treating corneal blindness however we believe this technology has strong potential to be applied to other areas of the body,” Palchesko concluded. “This is a simple, effective technology – it’s not overly engineered; we’re just wrapping up these cells in little packages. I believe we can take it farther and help a lot of people.”