Gene therapies to mitigate the effects of mutations that cause blindness are undergoing rapid development. Investigators have found that novel gene vectors reduce the risks associated with these procedures. 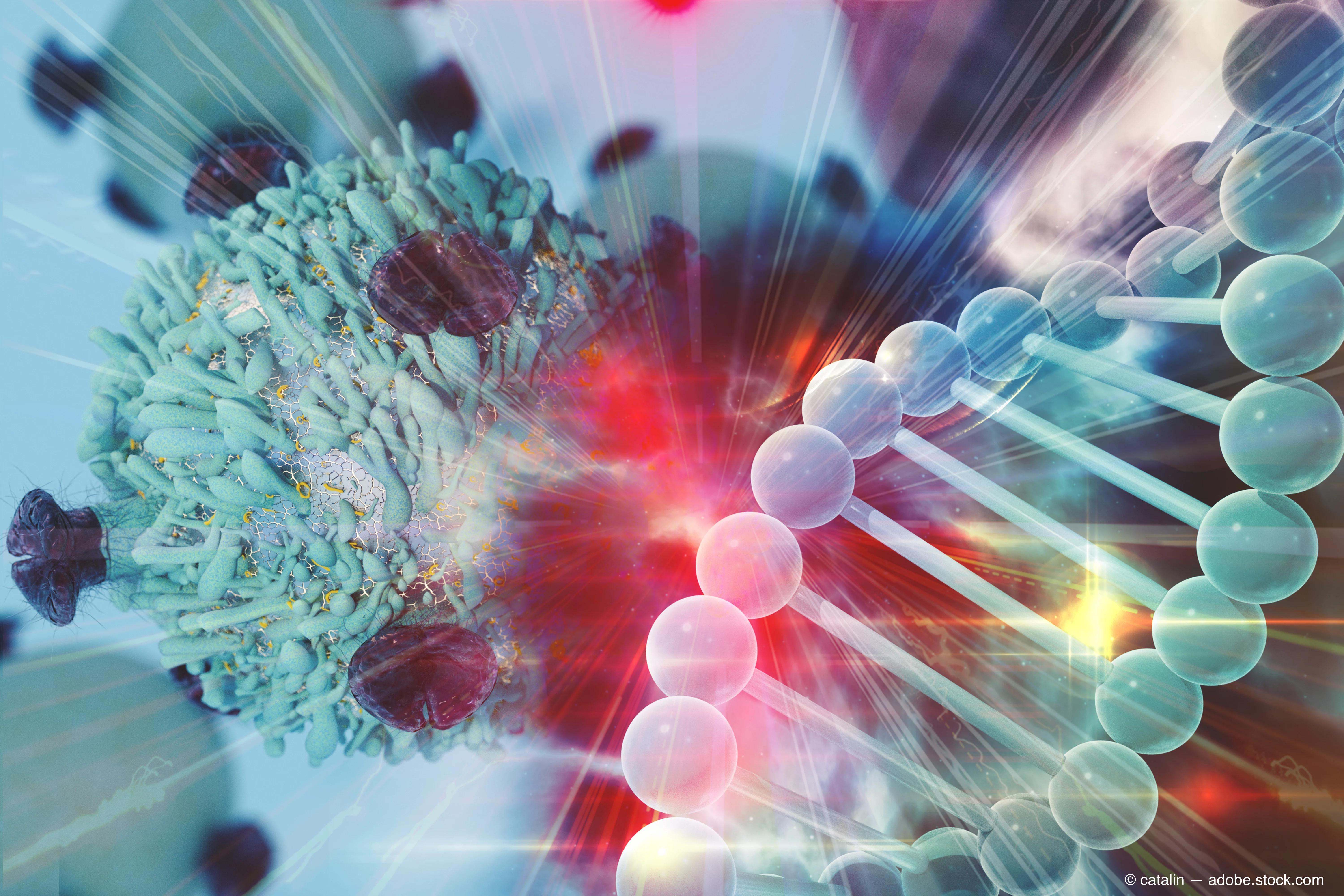 A team of researchers has found that the incidence of genetic mutations that result in a rapid deterioration of the ability to see is likely greater than generally known.

As a result, strategies based on the use of gene therapy to mitigate the effects of mutations that cause blindness are undergoing rapid development, and novel gene vectors now achieve widespread gene delivery and reduce the risks associated with these approaches.

It is believed that an estimated 5 million people worldwide suffer from congenital retinal dystrophies, which often lead to early onset blindness. These diseases are caused by defects in specific genes, which direct the production of proteins that play an essential role in the visual process.

Many of these errors alter only a single element of the blueprint, but they can nevertheless lead to loss of function of the photoreceptors or the cells that form the retinal pigmented epithelium. An estimated 150 such defects have been identified.

Until very recently, there had been no way for ophthalmologists to treat these conditions. With the development of dedicated gene-delivery vehicles based on harmless viruses, new treatment options are beginning to emerge.

These ‘vectors’ can be used to transport functional copies of the relevant gene into the retinal cells. Since these intact copies can direct the synthesis of a functional version of the defective protein, they should be able to supplement the missing function, at least in part. In the case of one specific form of retinal dystrophy, this approach is already in clinical use.

Stylianos Michalakis, PhD, a professor of Gene Therapy of Ocular Diseases at the Department of Ophthalmology at Ludwig-Maximilians-Universität (LMU) Medical Center, has focused on the design of gene vectors for this purpose in recent years. These efforts have focused on vectors that are based on the genomes of adeno-associated viruses (AAVs).

In collaboration with Hildegard Büning, PhD, a professor of the Infection Biology of Gene Transfer at Hannover Medical School (MHH) and an international team of researchers, Michalakis has been able to construct vectors that can be more easily and effectively introduced into retinal cells.

Up to now, it was necessary to inject the viral vectors directly under the retina. This is a technique that requires highly skilled experts and facilities that are available only at specialized hospitals, and there is always a risk of damage to the fragile retinal tissue itself. Another drawback of this method is that each injection reaches only a relatively small fraction of the target cells.

Using animal models, as well as human retinal cells cultured in the laboratory, Michalakis and the team of investigators injected their AAV constructs directly into the vitreous humor. These experiments confirmed that the novel vectors could be transported into the light-sensitive photoreceptors in the retinal tissue. This delivery method offers less risk than those employed hitherto. Indeed, the technique is already used in clinical practice for the treatment of macular degeneration.

“And it can be performed by any ophthalmologist,” Michalakis said in a statement.

Some degrees of daylight vision

Further studies on three animal models confirmed the efficacy of the procedure, and experiments on human retinal tissue grown in culture confirmed that the vectors can infect photoreceptors and other retinal cells. Finally, initial results of experiments on a mouse model of achromatopsia (complete lack of color vision) suggested that the procedure is capable of restoring some degree of daylight vision.

The study was designed in cooperation with Hildegard Büning at the MHH, with contributions from colleagues, including Simon Petersen-Jones, PhD, at Michigan State University; Siegfried Priglinger, PhD, at the Ophthalmology Clinic at the LMU Medical Center; and Martin Biel, PhD, at the Department of Pharmacy at LMU.