According to the FTC, the money will be used to compensate consumers the company allegedly lured with deceptive offers. 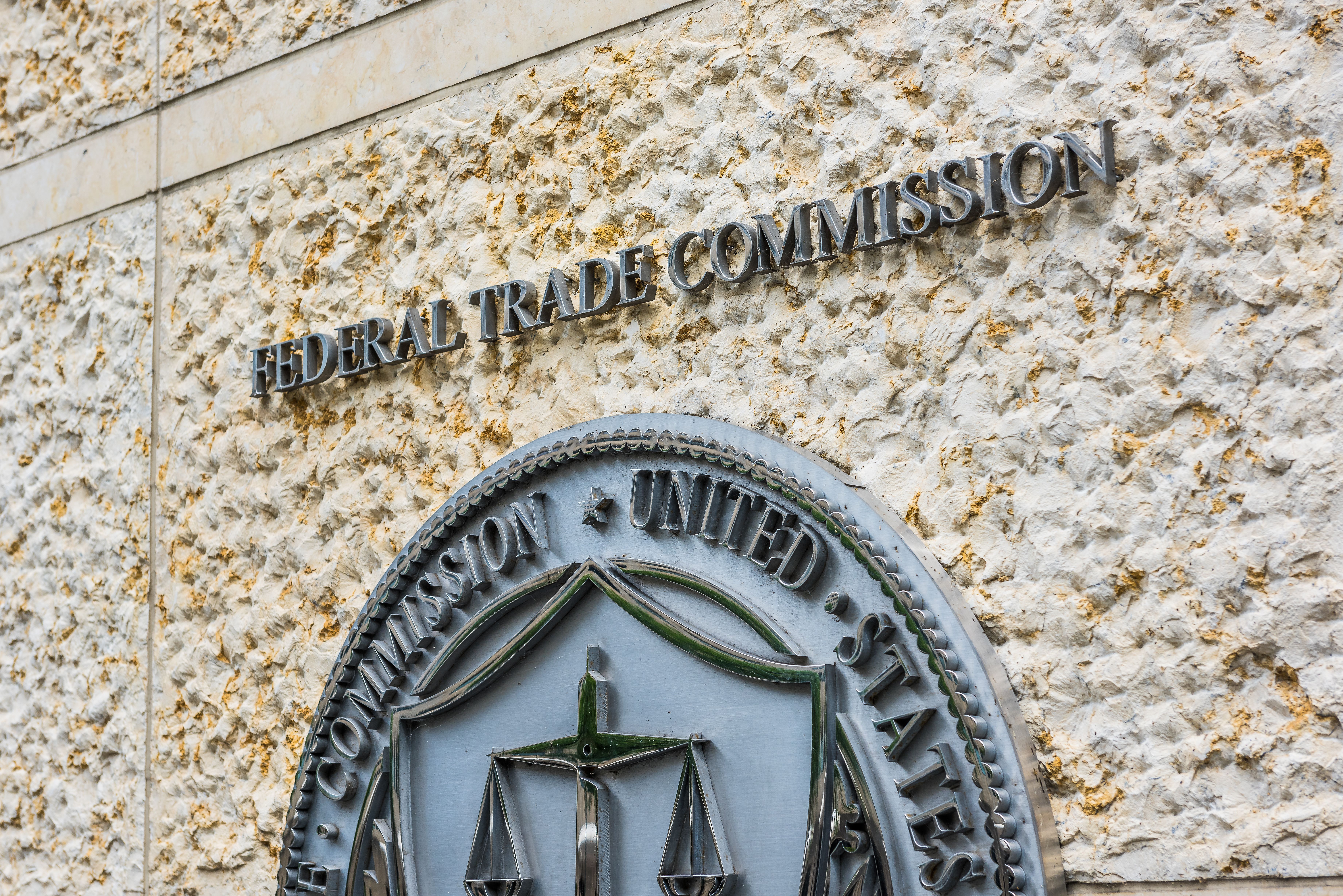 The Federal Trade Commission order requires Ohio-based LCA-Vision to pay $1.25 million for using what it deemed as deceptive bait-and-switch advertising.

The Federal Trade Commission this week issued an order requiring Ohio-based LCA-Vision, doing business as LasikPlus and Joffe MediCenter, to pay $1.25 million for using what it deemed as deceptive bait-and-switch advertising to lead consumers into believing they could have their vision corrected for less than $300.

In reality, the FTC noted that just 6.5 percent of consumers who took the bait and came in for consultations were eligible for the advertised promotional price for both eyes.

According to the FTC, despite the advertising claims, for consumers with less than near-normal vision (good enough to drive without glasses), the company typically quoted a price between $1,800 and $2,295 per eye. In some ads LCA, the largest nationwide LASIK surgery chain, also neglected to tell consumers up-front that the promotional price was for each eye only.

“LasikPlus lured customers in with a low-price offer that almost no one actually got, and today’s order requires the company to fix its advertising and compensate consumers for their wasted time,” Samuel Levine, Director of the FTC’s Bureau of Consumer Protection, said in the news release. “Especially as costs rise, the Commission will not tolerate companies that trick people into thinking they’ll save money on products or services.”

The FTC noted in its news release that LCA-Vision operates vision centers in many states, performing procedures including LASIK surgery that can correct vision. While LASIK typically costs consumers about $2,000 per eye, between 2015 and 2020 LCA’s LasikPlus centers ran ads on television, radio, in print, in shopping flyers, and digitally, offering the procedure for a promotional price of as low as $250. During much of the same time, its Joffe MediCenters ran ads offering to provide LASIK surgery to consumers for $295. But both the LasikPlus and Joffe MediCenter ads failed to adequately disclose the stringent requirements consumers had to meet to get the discounted promotional price.

According to the FTC’s complaint:

According to the FTC news release, in addition to paying $1.25 million to redress consumers, LCA will be barred from the deceptive conduct alleged in the complaint and required to make certain clear and conspicuous disclosures when advertising LASIK at a price or discount for which most consumers would not qualify. These disclosures include whether the price is per eye, the price most consumers pay per eye, and any requirements or qualifications needed to get the offered price or discount.

The Commission vote to issue the administrative complaint and to accept the consent agreement was 3-1, with Commissioner Christine S. Wilson voting no and issuing a dissenting statement.

“I am not convinced that the claims here constitute deceptive claims in violation of the FTC Act,” Wilson wrote in her dissenting statement. “LCA-Vision offered a price that is available to some consumers and did disclose that there were eligibility requirements.”

Wilson did agree that the disclosures outlining the eligibility requirements could be presented more clearly in the company’s advertising.

“I am concerned that requiring the inclusion of specific medical parameters n advertisements, when those parameters could be either over- or under-inclusive depending upon the results of the consultation could be more confusion than helpful,” she concluded.