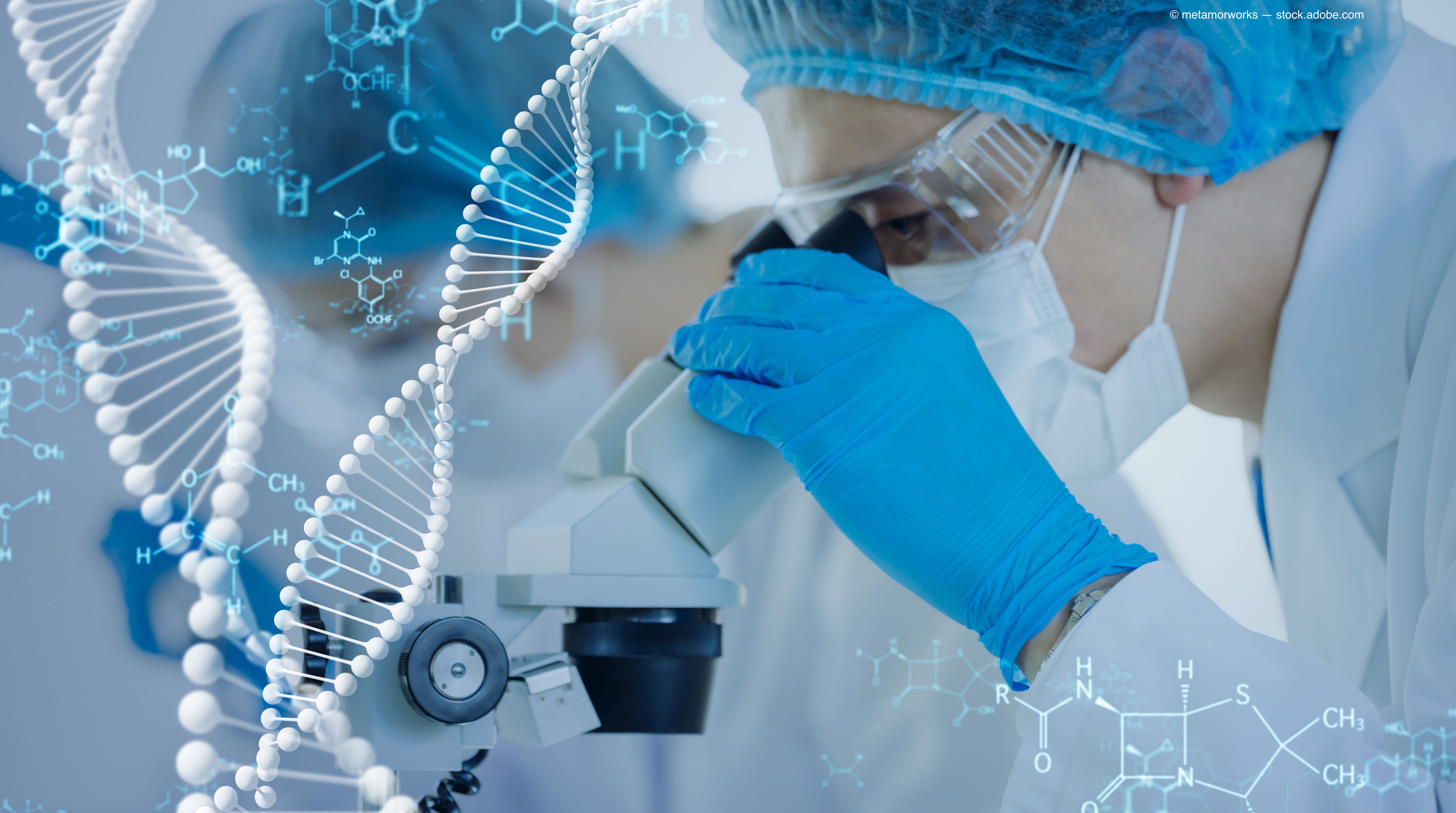 This article was reviewed by Peter A. Campochiaro, MD

Nanoparticles have been used to deliver gene therapy to treat age-related macular degeneration (AMD) in mice and rats.

As reported in ScienceDaily, the Johns HopkinsUniversity (JHU) investigators used a uniquely engineered large molecule that facilitated compaction of large bundles of therapeutic DNA to be delivered into the ocular cells.1

This approach does not depend on viral vectors, as many of the gene therapies do, to transport the needed material into the cells. The downside of viral vectors is that an immune response is produced, and dosing cannot be repeated.

In addition, the one used most often for ocular gene therapy cannot carry large genes, the investigators pointed out.

“Some of the most prevalent inherited retinal degenerations are due to mutations in large genes that simply cannot fit into the most commonly used viral vector,” said Peter A. Campochiaro, MD, the Eccles Professor of Ophthalmology at the JHU School of Medicine in Baltimore, Maryland.

In their research, Campochiaro and Jordan Green, PhD, used a biodegradable polymer that compacts long expanses of DNA to nanoparticles that can enter the cells, which transforms these ocular cells into “mini factories” for creating a therapeutic protein.

Green is a professor of biomedical engineering, ophthalmology, oncology, neurosurgery, materials science and engineering, and chemical and biomolecular engineering at the JHU School of Medicine.

In the first step of the research, Campochiaro and Green tested the visibility of the nanoparticles once they were in the eye by equipping them with a fluorescent protein gene.

In this way, they could evaluate the location, amount, and duration of the gene expression that was possible. Remarkably, after 8 months most of the cells were visible, marking their places in the cells.

In the next phase of the experiment, the investigators loaded the nanoparticles with a gene for VEGF. This worked also.

One month after the injection, abnormal blood vessels developed under and in the retinas of each of the 30 rats in the study, and at the 2- and 5-month evaluations, the blood vessels were more extensive as in untreated chronic AMD, they reported. These results indicate the durability of the genes in the cells.

The next step was the test of the feasibility of delivery of a therapeutic to the cells to treat the disease in genetically engineered mice in which a form of wet AMD was developed that is similar to the human form.

In the mouse model, Campochiaro and Green reported that there was a 60% reduction in the abnormal blood vessels compared to the control mice, and they reported seeing the same effect again 35 days later.

One potential benefit of this method of treatment is reduction of the number of times patients must return to clinics for reinjections of anti-vascular endothelial growth factor (VEGF) drugs, and a second one is that visual deterioration may be prevented. Jordan described these results as “extremely promising.”