Developing a new therapy: Where do we go from here? 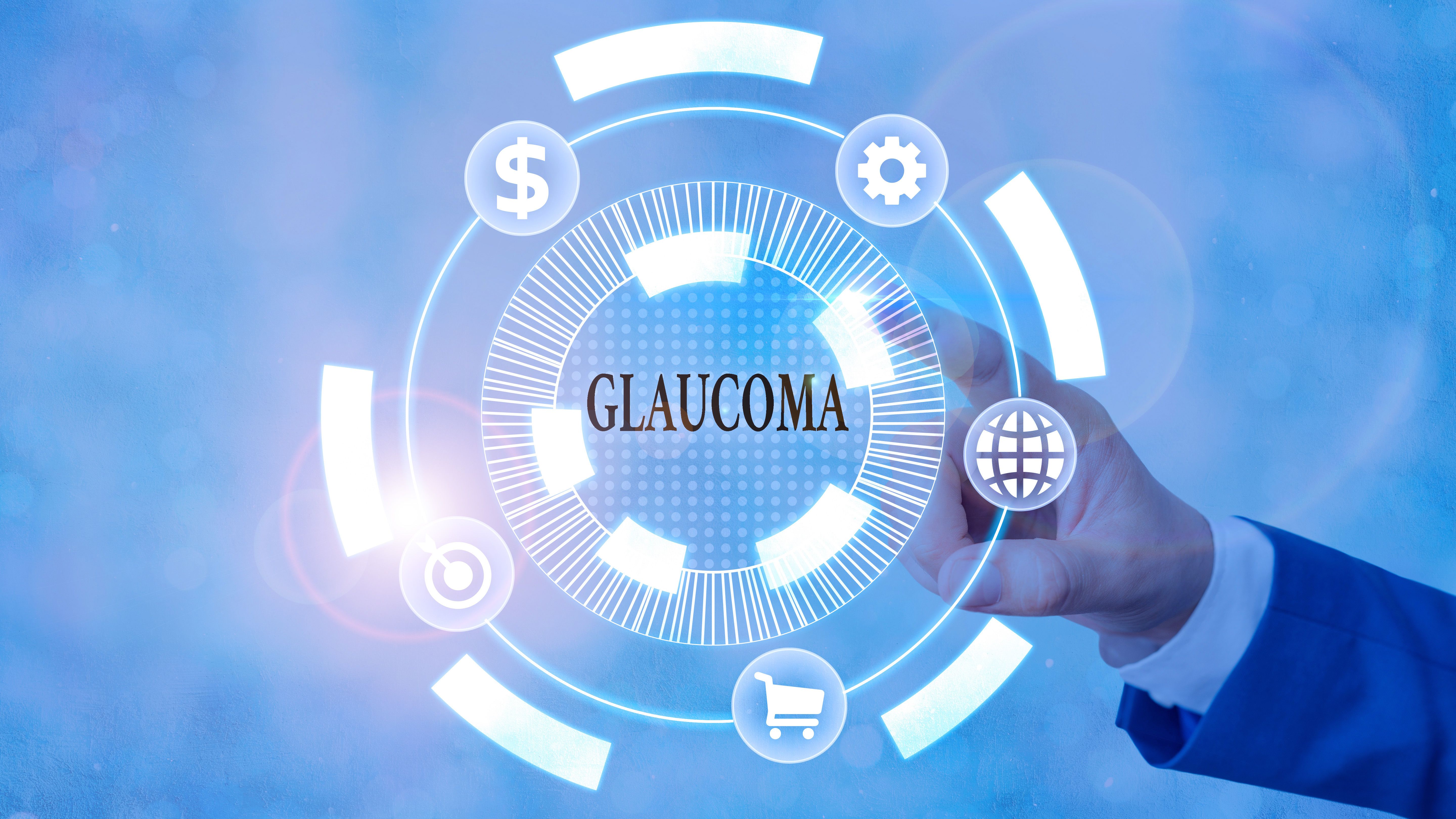 Great inventions start with an idea, but only a small fraction moves past that phase through increasingly complicated, work-intensive developmental stages.

Leaders in the field guided investigators through the route their ideas must take to reach fruition. Malik Kahook, MD, professor of ophthalmology, University of Colorado, and Adrienne Graves, PhD, co-founder and co-chair of Glaucoma 360, moderated this discussion.

Considerations when attempting to “grow” an idea into a viable product are the risks involved—emotional, financial, and reputational.

“These factors seem theoretical until they become real, as people are judging if your approach is sound,” said John Berdahl, MD, who is in private practice at Vance Thompson Vision, Sioux Falls, South Dakota.

The next step is determining if the idea is good (i.e., interesting and important) and can satisfy a marketable need. This stage must be coupled with a high level of motivation to pursue that idea and accomplish the level of work needed to bring it to realization. Finding mentors, performing proof-of-concept science, and being honest with all involved individuals about whether the idea will take off are also mandatory steps.

Importantly, the idea must be legally protected with a patent. Entrepreneurs must protect a space to prevent others from developing something similar.

Berdahl also offered a practical tip: develop the intellectual property before starting the company and then license the property to the company for a royalty. Physicians must also learn about how venture deals are structured, executing a business, and staying focused.

Forge pathways through the FDA and reimbursements. Berdahl advised engaging early with the FDA (which provides useful information about achieving approval) and payers to determine what can be reimbursed. Team building is the final and perhaps most vulnerable step to assemble a group of people who are dedicated to making the idea a reality.

“The next step after developing a medical prototype is raising capital,” said Reza Zadno, PhD, CEO of Glaukos. This is easier said than done for novice entrepreneurs. Raising capital also presents questions about who benefits from the product, the patient with better outcomes, the provider with shorter surgical times and better economics, or the payers?

“The most exciting projects for potential investors are those that satisfy everyone—generally high-risk, high-benefit projects,” Zando said. “However, they are also more difficult. A clear path is needed because the patients, provider, payer, and the costs of goods are generally unclear.”

In some cases, a prototype is not always necessary.

Experience is key to selling the project—with an experienced founder who can define a clear pathway and risk for investors and with experienced capitalists who will ultimately invest in the project.

Every step in the process of developing a new treatment involves establishing and ensuring continuous funding, according to Eugene de Juan Jr, MD, vice chairman of ForSight Labs.

The key to keeping venture capitalists interested in a project is by reducing risk, he noted.

“Entrepreneurs must design, think, [create a] prototype, and test continuously to show that whatever they have is working,” he said.

To ensure the money flow, developers must ask if the product solves a clinical need.

“Human experience is what drives the needle, rather than in vitro and animal models,” de Juan emphasized.

Another consideration is the form. He continued, “Is it attractive? Do patients, doctors, and payers like it?”

Some thoughts for ophthalmologists to live by: Costs increase immensely with decreasing risk as the clinical programs progress. The risks of not progressing through the stage of development increase with each step; failing early can be absorbed by large, not small, companies.

There is a 50% chance of a drug getting through a phase 2 trial. Overall, the success rate from a drug to a clinical approved outcome is about 1 in 100.

The key to not failing late is not to start if failure is in the cards.

The Center for Drug Evaluation and Research ensures that safe and effective products are available for the American public.

Our goal is to try to approve products that are safe and efficacious,” said Wiley Chambers, MD, deputy director of the Division of Transplant and Ophthalmology Products in the Center for Drug Evaluation and Research of the FDA.

When a product is involved in the approval process, Chambers advises applicants not to do something that they believe the FDA wants them to do when the company and the FDA do not think it is necessary.

The product being tested must have a vehicle that is an acceptable control.

The noninferiority margin is based on multiple previous drug trials. The 95% confidence interval that shows the test product produces the same result as the other products most of the time within 1 mm Hg indicates that within that margin, the drugs are the same, he explained.

In the United States, the generic solutions of timolol, bimatoprost, latanoprost, and travoprost have the same active and inactive ingredients in the same concentrations and these can be used in clinical trials.

The FDA requires comparisons of the peak and trough times of the drug tested and the control, that the measurements are done 2 weeks after treatment onset to be certain of the drug’s effect, and measurements are performed at 12 weeks because drugs that work then continue to be efficacious after that time. The FDA also wants drugs to be studied bilaterally as long as the eyes are within 5 mm Hg. “There are reasons behind everything the FDA asks for,” he said. “If you don’t know the reason, please ask.”

Tips from the trenches

If considering a start-up, Thomas A. Mitro, president and chief operating officer of Aerie Pharmaceuticals Inc., advised hiring the best, most experienced people, who are not necessarily the most affordable, to lead the company through start-up turmoil.

In line with that, he also advised that they be paid well and not in stock options, before another company scoops them up.

Virtual start-up companies (and departments within those companies)—although very attractive—are difficult to build and establish the company culture and repertoire among employees scattered across the United States and globally.

To combat the negative aspects of having a company with multiple sites worldwide, Aerie Pharmaceuticals brings all employees together at 1 location for an annual meeting. The company also encourages immediate decision making by employees.

“Quick start-ups are encouraged and in like manner, fail as quickly as possible. Long exits waste time and money,” Mitro said.

He advised companies not to fall prey to failures by other companies in the industry that are attempting similar start-ups.

Finally, Mitro advised building relationships, not enemies; other companies should be considered competitors who are treated with respect.