Investigators suggest incorporating an examination for mites as part of the preoperative evaluation. 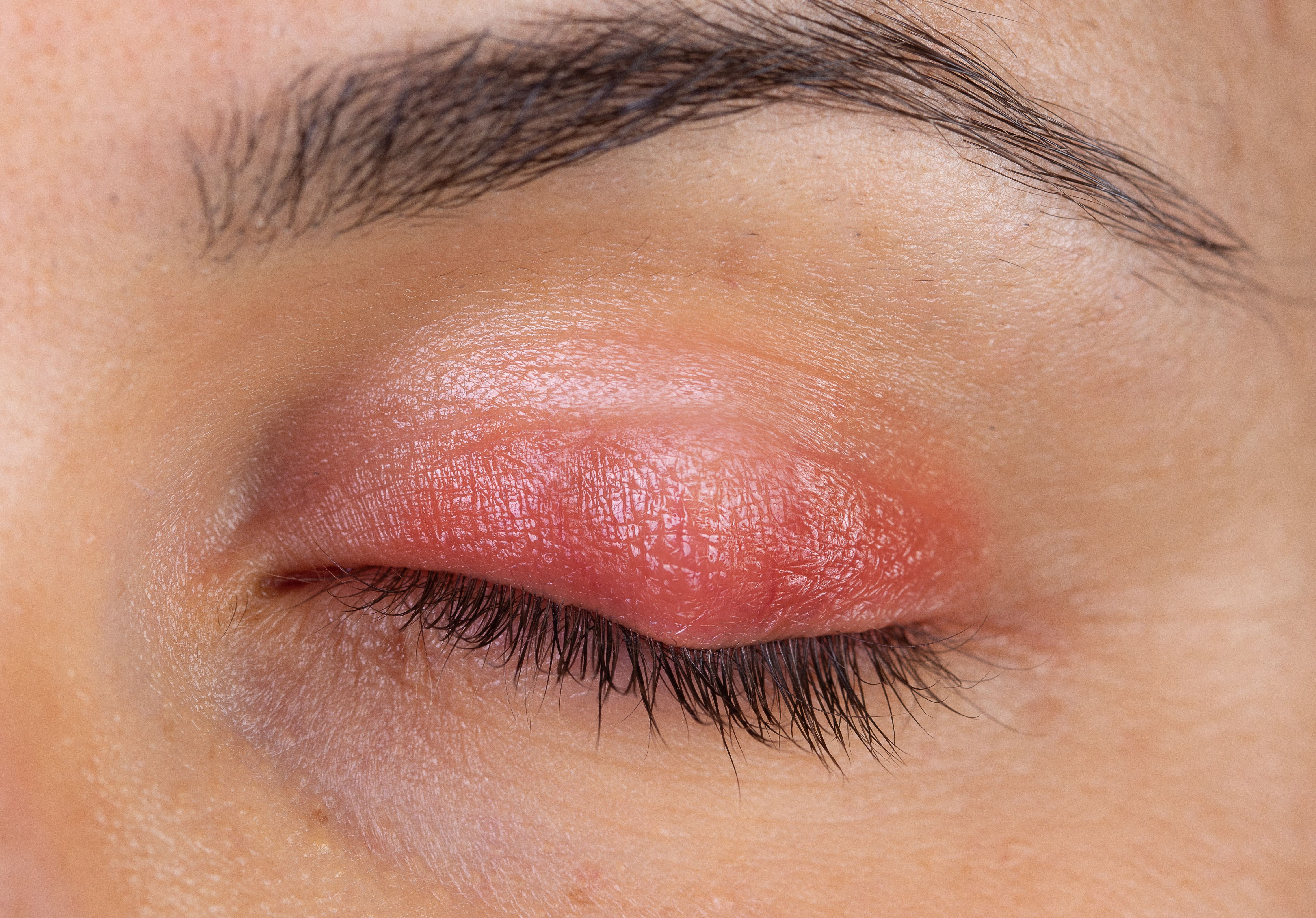 Ocular demodicosis is common in patients undergoing cataract surgery, and the burden of the mites correlates with ocular surface disease both pre- and postoperatively, according to a recent study [Nowomiejska K, et al. J Clin Med. 2020;9:3069].

Having found that Demodex infestation is associated with conjunctival and lid margin inflammation and exacerbated dry eye after cataract surgery, the researchers concluded that patients should be examined for the mites preoperatively and counseled about the risk for dry eye symptoms following their procedure.

Katarzyna Nowomiejska, MD, PhD, Department of General Ophthalmology, Medical University of Lublin, Lublin, Poland, is the lead author of the published study. She also told Ophthalmology Times, “Having a healthy ocular surface preoperatively is important for optimizing outcomes of cataract surgery. Therefore, in the future, we would be interested in performing further studies that might include investigating the efficacy of different anti-Demodex treatments used by patients before and after cataract surgery and the relationships between the treatments and surgical outcomes.”

The research was undertaken based on the knowledge that ocular demodicosis manifests as persistent blepharitis and dry eye syndrome and that both conditions can affect outcomes of cataract surgery. To study associations between Demodex infestation and ocular surface disease pre- and postoperatively, Nowomiejska and colleagues examined 73 consecutive patients who underwent routine cataract surgery. All of the procedures were performed by a single experienced surgeon using a standard technique, including the perioperative medication regimen. 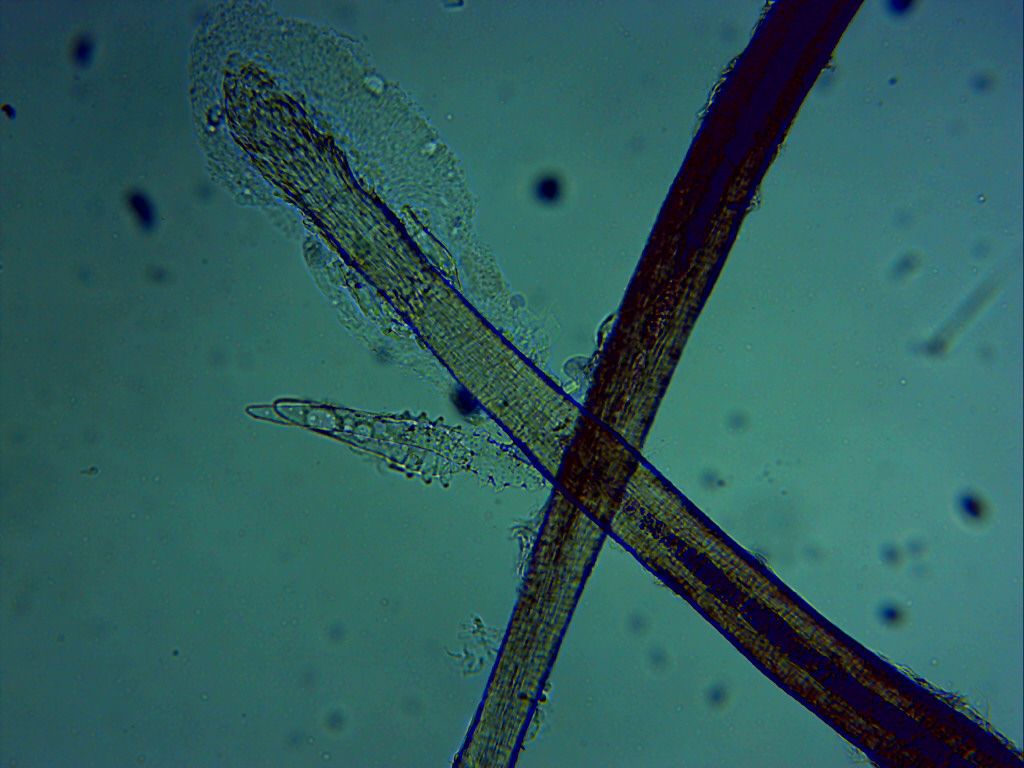 Each patient had ten eyelashes epilated before surgery and completed a standardized question that included items pertaining to the history of chronic dermatologic and ocular diseases, lid hygiene habits, and the use of artificial tears. Slit lamp examination performed preoperatively and at 1 and 3 months postoperatively included assessments of conjunctival hyperemia, blepharitis with lid margin telangiectasia, loss of eyelashes, lid margin discharge, and corneal epithelial defects. Testing for tear production with the Schirmer I test and assessment of tear film stability with measurement of tear film break up time (TBUT) was also performed.

The 73 patients were predominantly female (83%) and approximately two-thirds of the patients were aged 70 years or older. Demodex infestation of the eyelashes was found in nearly one-half (48%) of the patients. Comparisons between the groups that were positive and negative for Demodex showed no significant differences in age, gender distribution, level of education, residence in an urban versus countryside area, or comorbid systemic medical conditions.

Analyses of data from patients with Demodex infestation showed that the subgroup reporting use of artificial tears or a commercially available product for lid cleaning had a higher number of mites than their counterparts who were not using these products.

“Our study could not assess the influence of these proceedings on the mite population because details about the ingredients and frequency of their use were not validated. Possibly, the use of tissues and lubricants was prompted by the reaction to the symptoms caused by the presence of the higher number of the mites in the patients,” Nowomiejska said.

Ocular surface and lid margin disease were common among patients with Demodex infestation, with 41% of patients exhibiting discharge, 38% having missing lashes, 37% having conjunctivitis, and 34% having blepharitis. A single patient had corneal epithelial defects. Statistically significant correlations were found between the finding of two or more mites and the likelihood of having conjunctival hyperemia, blepharitis, and discharge at the eyelid margins. In addition, patients with Demodex infestation had a lower Schirmer I test result and shorter TBUT than their unaffected counterparts at the preoperative and postoperative visits. Correlations were also found between having two or more mites and both having lower Schirmer I test scores postoperatively and more rapid TBUT.

Nowomiejska did not indicate any proprietary interest in the subject matter.