Surgeons who understand vitrectomy fluidics will be better able to maintain intraoperative control and be successful in removing vitreous without tearing the retina.

San Francisco-Surgeons who understand vitrectomy fluidics will be better able to maintain intraoperative control and be successful in removing vitreous without tearing the retina, said Kirk H. Packo, MD.

He provided a "primer" on vitrectomy fluidics at retina subspecialty day at the annual meeting of the American Academy of Ophthalmology. Dr. Packo reviewed how vitrectomy fluidics is manipulated through a number of variables and highlighted the features of a new 25+gauge vitrectomy probe (UltraVit, Alcon Laboratories).

Dr. Packo said that vitreous flow up the probe is influenced by both vacuum and infusion level in a linear fashion. Lowering the vacuum is the most common strategy for decreasing flow into the probe, and the surgeon's goal should be to keep the vacuum as low as possible without compromising the ability to get the job done. An alternative technique for slowing the movement of vitreous up the probe, and one that is often overlooked, is to lower the VGFI infusion.

"Surgeons usually don't think about lowering the infusion as part of manipulating flow, since with our prior machines we've always needed to keep the infusion artificially high anyway in order to prevent collapsing the globe," he said. However, considering Poiseuille's law of flow in a tube, use of a smaller-gauge instrument offers an even more powerful way to limit flow.

Vitreous fluidics also helps to promote interest in faster cutters. Cut rate may or may not affect the flow, based on the type of vitrectomy probe in use. With the more commonly used spring-driven pneumatic probe, the cut rate is related inversely to the rate at which tissue moves into the probe such that a faster cut rate is associated with a slower speed of tissue movement. The high cut rate, however, results in little pull of vitreous to and, ultimately, up the probe-resulting in significant dampening of turbulence.

"A high cut rate is what you want because turbulence around the probe is less at a higher cut rate," he said. "Using [a cutter with an ultra-high rate] . . . , which now achieves rates up to 5,000 cpm, the surgeon can safely march along the retinal surface while causing remarkably little tissue movement."

Understanding of vitrectomy fluidics also requires consideration that Poiseuille's law describes flow through an open tube, whereas in surgery, the "tube" (i.e., probe) is opening and closing with the cutter. Therefore, duty cycle also plays a major role. Duty cycle is defined by the ratio of "open time" to "total time." A closed (shave) cycle bias describes the situation when the port is closed more than 50% of the time, an open (core) cycle bias is when the port is open for the majority of the time, and the duty cycle is 50/50 if open and close times are equal.

The different probes available vary in operation. One surgical system probe (Accurus, Alcon Laboratories) is a spring-return, pneumatic device. It has an open-bias, variable duty cycle so that the open dwell time between cuts decreases at increasing cut rates. Using this probe at higher cut rates decreases the duty cycle and is accompanied by a decrease in flow that potentially minimizes cutting efficiency at higher speeds.

An electric probe on another surgical system (Millennium, Bausch & Lomb) has a constant 50/50 duty cycle. Flow is the same regardless of the cut rate because when the cut rate is slower, the time between the port open and closed is also slowed. Cut rate has no effect on flow, however, a higher cut rate is desirable because it slows the speed of tissue movement into the port, Dr. Packo said.

The vitrectomy probe (UltraVit) with a vision system (Constellation, Alcon) represents a new concept in pneumatic probes that uses pulsed air both to open and to close the port, thus controlling duty cycle independent of cut rate, and eliminating the spring-return release mechanism.

This probe operates on a variable duty cycle and allows surgeons to regulate the bias of the cycle between core, shave, and 50/50. With this probe, surgeons can efficiently control flow in both open and closed duty cycles, and choose a cut rate that maximizes their specific needs during the procedure, he said. For most situations and when on the retinal surface in particular, an open-bias duty cycle gives excellent efficiency, while still allowing a 5,000 cpm cut speed, which results in very little tissue movement. Using the port-biased, closed duty cycle with a lower cut rate results in a lower flow rate, whereas as the cut rate increases, the duty cycle and flow also increase.

"This very low cut rate allows the surgeon time to react visually to tissue moving to the port, while at the same time doing it with low fluid flow," Dr. Packo said.

Finally, vitrectomy fluidics is also affected by the infusion cannula design because this feature influences flow pattern and, therefore, fluid impingement on the retina. Relative to the 25-gauge cannula, the new 25+gauge infusion cannula features a larger cross-sectional area and creates slightly more turbulent flow that actually has a gentler impact on the retinal surface than the flow generated with the smaller cannula. 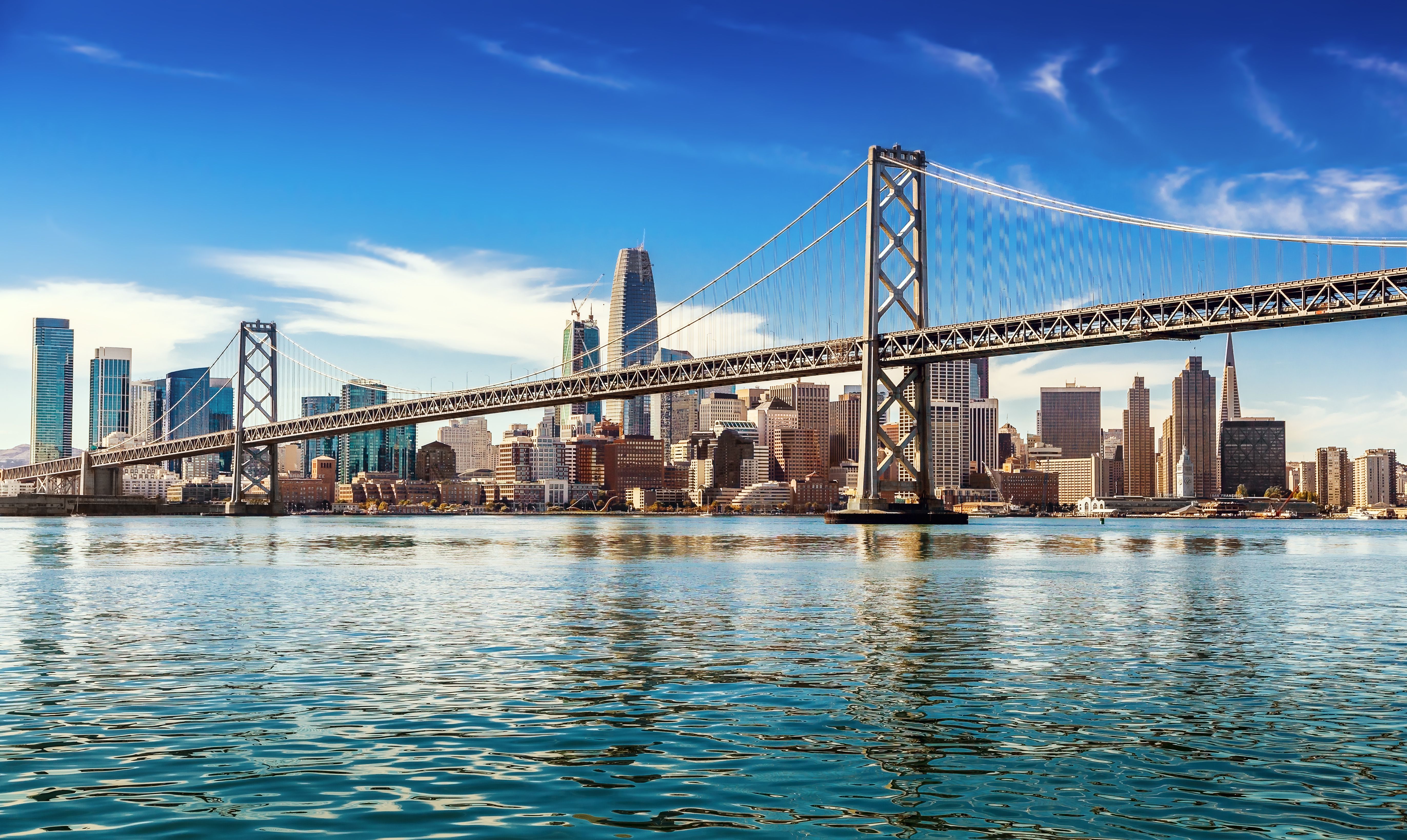