Data were presented during an oral presentation at the American Academy of Ophthalmology’s 2022 annual meeting at McCormick Place in Chicago. 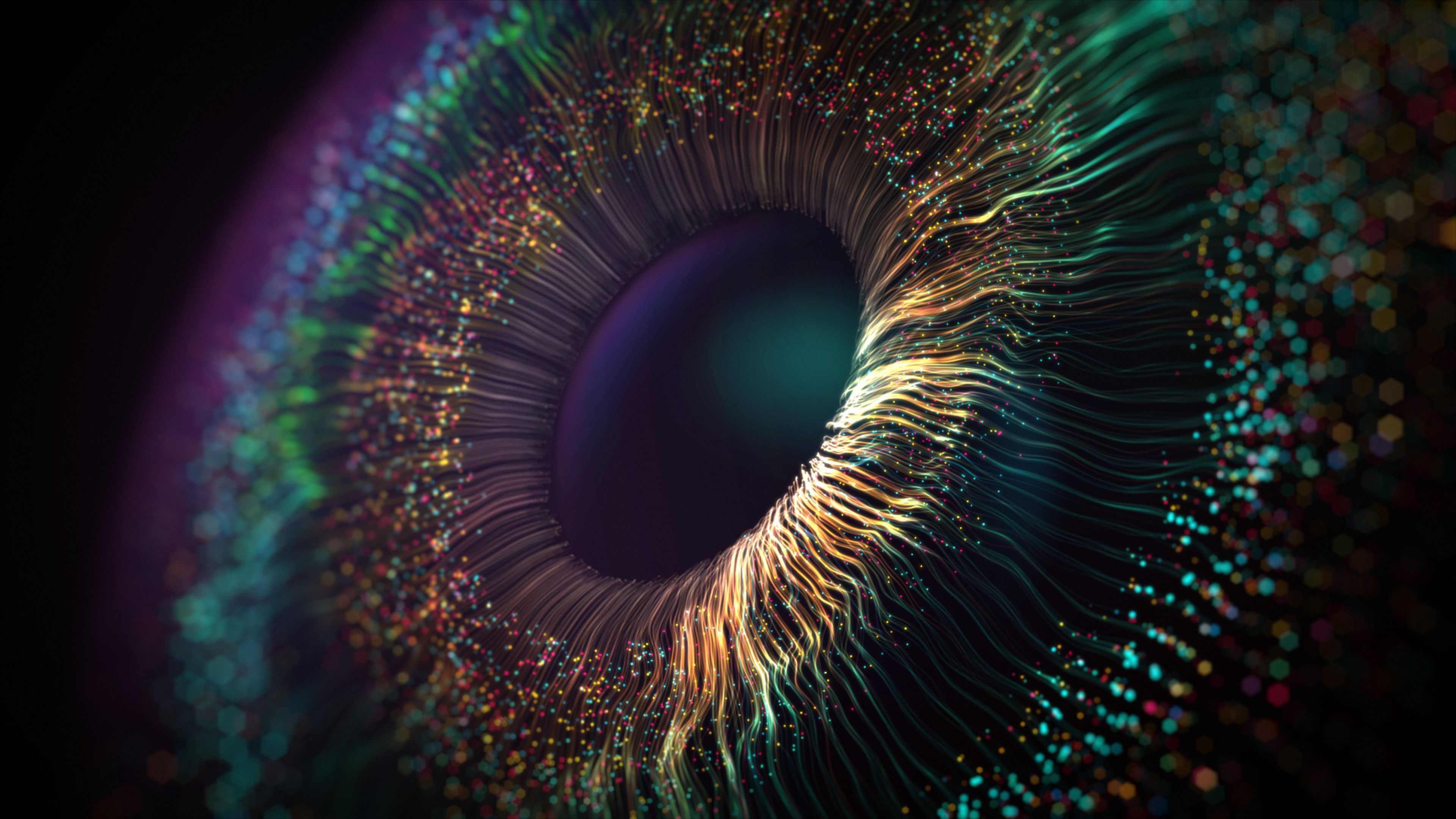 According to the company, two post hoc analyses of microperimetry data showed positive trends with increasing effects over time, demonstrating both monthly and every-other-month (EOM) pegcetacoplan treatment preserved visual function of retinal cells near the GA lesion border compared to sham. These data were presented during an oral presentation at the American Academy of Ophthalmology (AAO) Annual Meeting at McCormick Place in Chicago.

“These results provide the first direct evidence that slowing GA lesion growth has the potential to preserve visual function,” said Charles Wykoff, MD, PhD, presenting author and director of research, Retina Consultants of Texas. “There is a pressing need for a treatment for GA given the progressive, irreversible vision loss that severely impacts daily living for millions of patients. Combined, these data underscore the potential of pegcetacoplan to preserve vision over the long term and become the first treatment for GA.”

Lesion borders grow at approximately 100-150 µ per year1, and the analyses measured the visual function of cells within 250 µ on either side of the lesion border that are at the highest risk of permanently losing visual function as lesions expand.

At 24 months, positive trends in microperimetry measures were demonstrated (all p-values nominal):

Microperimetry was a key secondary endpoint measured only in the OAKS study. Statistically significant differences on the prespecified endpoint were not observed between pegcetacoplan and sham given the large area of the retina assessed, which included areas that were farther away from the GA lesion and thus not at high risk of losing function due to GA lesion growth.

Moreover, the company noted that, as previously reported, both monthly and EOM pegcetacoplan showed increased effects on slowing lesion growth over time, with an acceleration between months 18-24 (combined: 30% monthly; 24% EOM). Additionally, meaningful reductions in GA lesion growth were demonstrated in patients with nonsubfoveal (extrafoveal) lesions (26% monthly; 22% EOM) as well as patients with subfoveal (foveal) lesions (19% monthly; 16% EOM) in the combined studies over 24 months.

“Pegcetacoplan is the only treatment for GA to demonstrate increased effects on slowing lesion growth over time and a favorable safety profile in two large, Phase 3 studies,” Federico Grossi, MD, PhD, chief medical officer, Apellis, said in. the news release. “We are excited these data are being shared across several oral presentations at AAO, which continue to highlight our leadership in retina and the breakthrough potential of pegcetacoplan.”

Pegcetacoplan demonstrated a favorable safety profile, consistent with safety data to date and longer-term exposure to intravitreal injections. Over 24 months, the rates of infectious endophthalmitis and intraocular inflammation were generally in line with reported rates in studies of other intravitreal therapies. The combined rate of new-onset exudations at month 24 was 12.2%, 6.7%, and 3.1% in the pegcetacoplan monthly, EOM, and sham groups, respectively.

The results will be included in the marketing authorization application that the company plans to submit to the European Medicines Agency by the end of this year. The U.S. marketing application is under Priority Review with a Prescription Drug User Fee Act (PDUFA) target action date of Nov. 26, 2022.

The presentation is available on the “Events and Presentations” page of the “Investors and Media” section of the company’s website.

About DERBY and OAKS
DERBY (621 patients enrolled) and OAKS (637 patients enrolled) are Phase 3, multicenter, randomized, double-masked, sham-controlled studies comparing the efficacy and safety of intravitreal pegcetacoplan with sham injections in patients with geographic atrophy (GA) secondary to age-related macular degeneration (AMD). The primary objective of the studies is to evaluate the efficacy of pegcetacoplan in patients with GA assessed by change in the total area of GA lesions from baseline as measured by fundus autofluorescence (p-value less than .05) at 12 months. Patients in DERBY and OAKS received masked treatment for 24 months. All patients who completed the DERBY or OAKS studies were invited to participate in the GALE open-label extension study. The nominal p-values presented in the month 24 results were calculated using the same methodologies as the month 12 and 18 analyses.