Antibiotic use in eyelid surgery varies greatly around globe

Practice patterns by oculoplastic surgeons for the use of antibiotics with eyelid surgery vary. Surgeons may overestimate the helpfulness of antibiotics.

An international survey of oculoplastic surgeons found a wide range of practice patterns for the use of antibiotics during routine eyelid surgery-and revealed that they may overestimate the benefits of antibiotics.

The survey was sent to surgeons who belong to oculoplastic societies around the world, including Australia, New Zealand, the Asia-Pacific, the United States, the United Kingdom, Brazil, Europe, India, France, and Spain. Survey questions asked about demographics, length of training, and prescribing patterns.

Dr. Wladis and colleagues sent the survey to 2,397 surgeons and received 782 responses from surgeons in 43 countries. One trend among all countries and surgeons was the use of topical antibiotics.

“Eighty-five percent prescribed them for home use in the first week,” Dr. Wladis said. “Eighty-eight percent used them for immediately after surgery.”

In contrast, the use of fourth-generation antibiotics before routine eyelid surgery was much less common. They were used by only 14% of surgeons before routine oculoplastic procedures, but there were outliers on both ends of the spectrum.

For example, 37% of surgeons in Italy and 27% in Argentina and Italy used fourth-generation antibiotics. On the other end, only 3% of surgeons in the U.K. and 3% in India used them.

The use of oral antibiotics also had various results based on the country. Twelve percent of surgeons in the United States and 13% in Europe used them with patients.

In Asia, the overall rate was 59% for the use of oral antibiotics, with the highest rate in India, at 89%. “I don’t believe that the infection rate is seven times higher in India than in the United States, but clearly the prescribing patterns are responding to something,” Dr. Wladis said.

Colleagues who had practiced or trained in the United States or the United Kingdom were much less likely to use oral antibiotics compared with respondents in India, Southeast Asia, Venezuela, Brazil, and Argentina.

One part of the survey that Dr. Wladis found fascinating was the clinician estimate of complications and its lack of correlation with real-world values. For instance, respondents estimated a 1% risk of infection without the use of antibiotics, a less than 1% risk of allergy with a 1-week course, and a 2% to 10% risk for gastrointestinal issues.

However, the current data show the actual risk for infection is 0.4%, a 25% occurrence of gastrointestinal effects (such as diarrhea), and an 11% risk for allergic reaction.

“Perhaps we’re overtreating the patient,” Dr. Wladis said. “As much as we all care for patients, that doesn’t mean we always have to prescribe antibiotics. I’d encourage some rethinking based on the existing literature.”

This article was adapted form a presentation that Dr. Wladis, MD delivered at the 2016 American Academy of Ophthalmology annual meeting. Dr. Wladis is a consultant for Bausch + Lomb and Valeant Pharmaceuticals and holds an equity position in Praxis Biotechnology. 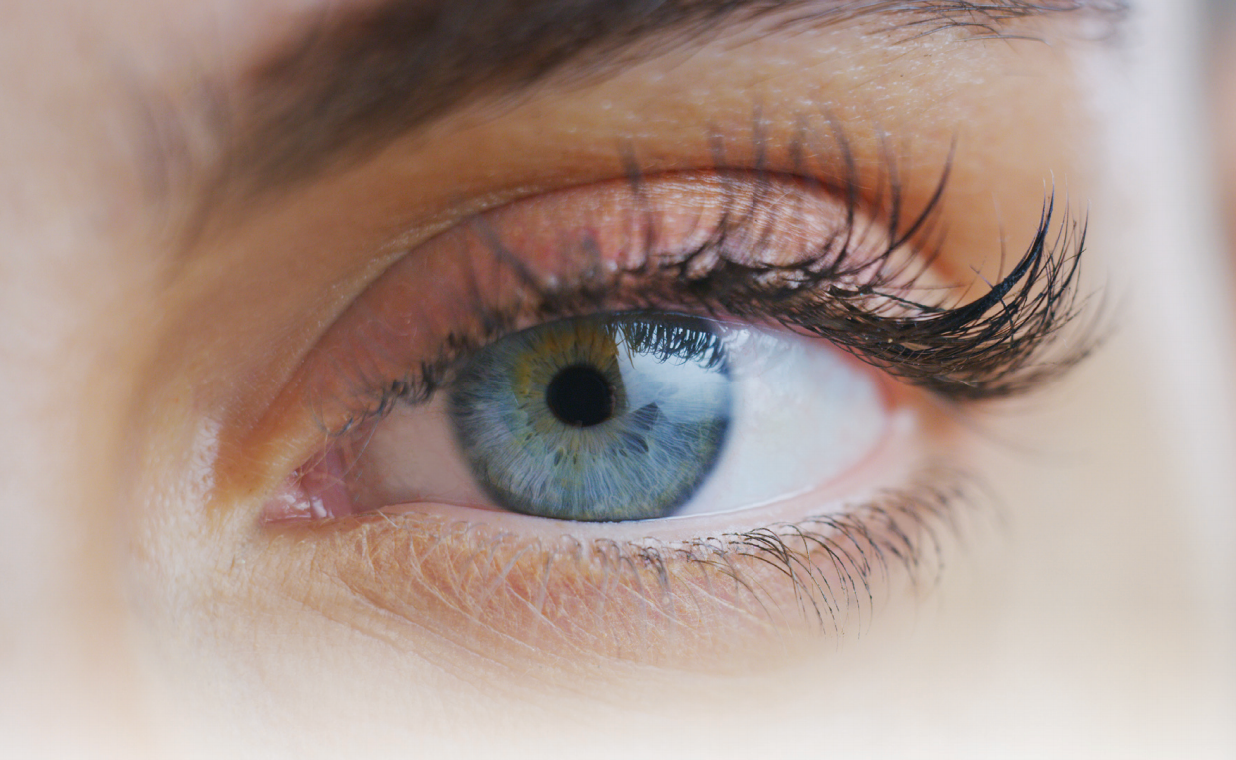